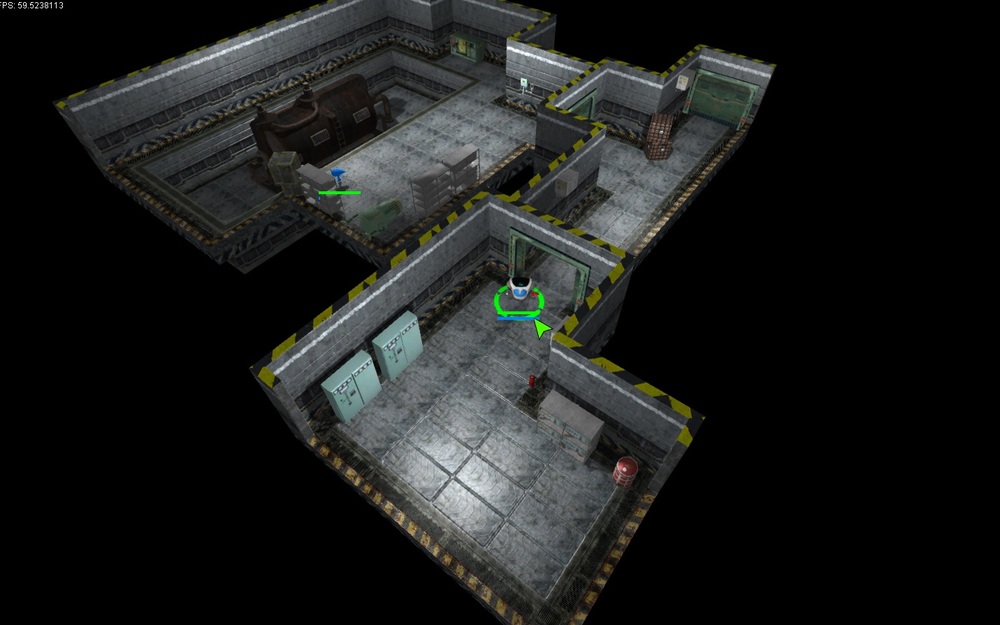 Up until this point everything has been one big question mark. Will I finish my game? Will I run into project breaking road blocks? Will I have the resources? Am I crazy to think that I can actually do this? ...

All of these question weigh heavily on my mind at all times and I'm sure a lot on other individual (Yes screw the word indie) developers minds as well. The road is so long and the light at the end of the tunnel is just so far away. It can be very dis-heartening sometimes especially when it is not always "just a matter of time" but a combination of a matter of time and a matter of a lot of damn hard and innovative work.

However, for the first time I am pleased to say that the light at the end of the tunnel is getting brighter every day. Major milestones are being met and now there is no doubt in my mind that I will finish and release this game.

This feeling comes just after completing the first alpha build for my level editor. The editor makes everything so much easier with the DDD capabilities and the ability to allow me to throw together levels very quickly, test new mechanics in relevant scenes and ultimately make each level of my game how I want it.

The below two video's show the state of the editor at the moment and what it is capable of. The second video shows a quick demo level I made in the editor which took maybe 45mins to create. That might seem slow but I'm still getting used to the editor myself and there are some usability optimizations to be made as I come across them. Enjoy:

From now on there are just a few things I need to do. The first thing is the pathfinding system which will be nodal and will utilize the A* algorithm. It is mostly complete but still needs a bit more work. I also need to finish my in game stealth / alert system which is also almost finished. Following that I will create more enemies, traps and gameplay mechanics that will make the game fun to play. Finally I will be putting these gameplay mechanics into a series of levels with story and all artwork combined to make my complete game... I plan to officially announce the game soon so stay tuned.