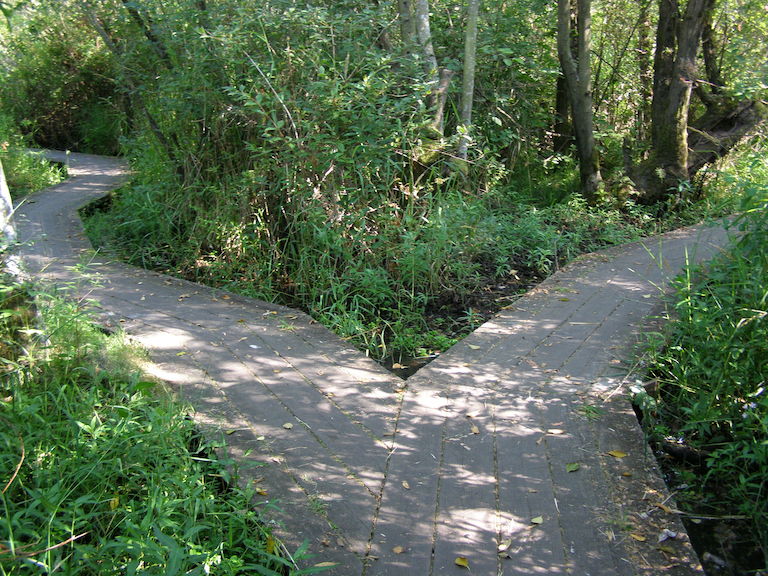 Back when Leadwerks 2 was first launched, it was just a BlitzMax programming SDK, intended to be a modern replacement for Blitz3D. It turned out Blitz users generally did not want it, and instead the audience it attracted was C++ programmers who like graphics. A visual editor was introduced and it was made as good as possible for a product that started with the intention of just being a programming SDK.

Leadwerks 3.0 was launched with a strong emphasis on the tools that Leadwerks 2 lacked, and mobile. It was pretty clear that the main target was mobile. Once again though, the intended audience and the audience that came to me were two different things. There's still a lot of C++ programmers on Windows, but the appeal has broadened to include a lot of modders, artists, and beginners who want an easy to use editor, and of course Linux users. My favorite aspect of Leadwerks 3 is that it serves both advanced programmers and total beginners, with no compromises in the design. (Big win!)

My mobile offering, on the other hand, has not done well. There are two problems:

I estimate that mobile has accounted for around 80% of the time I spent debugging things in Leadwerks 3.0, yet it accounts for less than 10% of revenue. (It wasn't 80% of the problems, but because the whole process of developing on mobile is painfully slow, it takes more time to do simple things.) Sending an application from the computer to a device can take several minutes, the debuggers are slow, and the whole process is much less transparent than PC development. It's not terribly challenging in an intellectual sense, but it eats a lot of time. For example, it took about two weeks to implement our terrain system, but it took an extra week after that just to get it working on iOS and Android. That week could have been spent adding a different feature, but instead I was messing around with various tablets just trying to make them work.

The other problem is that there's a big disparity between mobile and PC graphics. I saw a huge upswing in interest when I started showing shots of the OpenGL 4.0 renderer. Although we have moved beyond just being a graphics engine, and I know the renderer is a big part of the appeal of Leadwerks. On mobile, the hardware is comparatively limited, so it's much harder for me to do anything that makes Leadwerks mobile stand out.

If I could just hire one engineer dedicated to mobile support, the first problem would be solved, because it wouldn't cut into my time. However, mobile has accounted for less than 10% of revenue in the last year. I didn't even break even on my development costs. PC sales have been consistently strong, but mobile doesn't even make enough to pay for its own maintenance. So what's been happening is the PC side of the business is subsidizing the mobile side.

I expect the second problem will be solved within a couple of years. Nvidia's Tegra 4 chips can supposedly run regular OpenGL 4 (not ES). When those become the norm, it could give us total convergence of graphics between the PC and mobile. At that point, I might actually have a mobile product that stands out and provides something different.

Now, as I am shipping the Kickstarter rewards and about to launch 3.1 proper, I have to think about where I want Leadwerks to be in 6 months, and in 12 months. There are three main areas I want to move forward in:

Leadwerks on the PC is in a very good position today. Virtually every computer being sold today will run Leadwerks. We came into desktop Linux at just the right time, and I am very optimistic about that space. SteamOS is opening up the living room for the first time to us lowly indies. Think about where we are now, and where this community can be a year from now...there's a ton of opportunity for all of us, but I need to focus on where we're winning. If I continue to subsidize our mobile efforts, it's going to slow down development and result in a buggier product with fewer features. So I think it's pretty clear mobile should be discontinued as of version 3.1, in favor of a stronger PC-centric product.

It sucks because I lost a lot of money on mobile, and the people most willing to take a chance on a new venture also lost out. But at the same time, if I had just stayed still on Windows and continued along the Leadwerks 2 path, none of the great things we have going for us now would have happened. It may make sense to pick mobile up again, when the hardware can provide enough power, and when there is more interest from the community. So far the response has been pretty much what I expected; a handful of (understandably) disappointed people, but most of our community was never really into mobile, and the new growth is coming from other parts of the PC ecosystem, not mobile.

Support for the OUYA was added rather thoughtlessly as a stretch goal for the Kickstarter campaign. Given the OUYA's failure, it should obviously be scrapped and replaced with SteamOS support. Since Android was a part of that, I am giving Kickstarter backers the ability to opt out of the campaign instead of receiving the final rewards. Kickstarter was an overall good experience, but I probably won't ever do another one, unless the project is really well-defined and doesn't have a lot of unknown parts.

Desktop Linux, VR, and SteamOS are on the upswing, and all of these play to the strengths of Leadwerks. If 2013 was the year of finding our place, I think 2014 is going to be a year of reaching out to the gaming world and making some really astonishing developments.