I've had an urge lately to minimize my PC setup. Maybe it's the experience of an interstate move with five computers, but I find myself valuing small size and practicality more lately over quality.

I purchased a Dell Ultra Sharp UZ2715H monitor with built-in speakers. This allows me to eliminate three cords and an extra power adapter from my external speakers. Interestingly, the two-speaker setup was a downgrade from my old speakers+subwoofer system, because I got tired of kicking that big plastic box under the desk. The monitor only accepts HDMI audio input, which is disappointing because it will cause problems when I want to use my Oculus Rift, since my GPUs only have one HDMI output each. The sound quality is not as good as an iMac, but better than a laptop. The volume button on the monitor is not visible at all, so you just have to remember roughly what spot on the front of the monitor is the volume button, and poke around until you find the right one. However, the sound is good enough, and it clears up a lot of space on my desk. 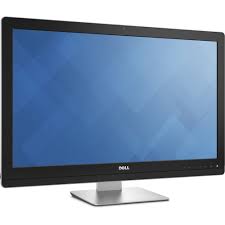 I previously tried out another Dell model with a 25x1440 resolution, but I found Windows handling of high DPI displays to be unsatisfactory.

I'm down to one PC now, and I just frequently swap the GPU and switch boot drives in BIOS when I want to switch between operating systems. I don't recommend ever creating a dual-boot system, and when you do install an OS on a hard drive, just remove the other drives temporarily to avoid any problems.

I also replaced my great big Microsoft ergonomic keyboard and wireless mouse with a much more minimal boring only corded keyboard and mouse. I just wanted to never deal with recharging mouse batteries again, but I found the corded mouse to be MUCH more accurate and quick to respond. I've been using the wireless mouse for so long I forgot what corded mice were like. 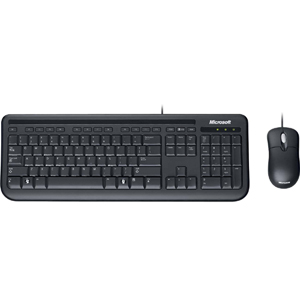 At this time, my PC now has the following cables:

I'd also like to transfer the contents of my PC into a smaller case, but won't attempt that for a few weeks. I'm also considering replacing my huge printer / scanner / copier with something like this, or just getting rid of it entirely. (When was the last time you printed anything on physical paper?) 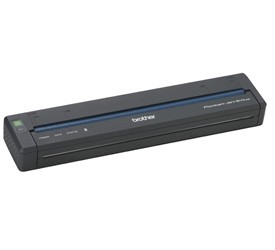