Leadwerks Game Player is now in beta. If you recently posted a game on our site or entered one of the recent game tournaments, you were sent a pre-release Steam key to access the application. 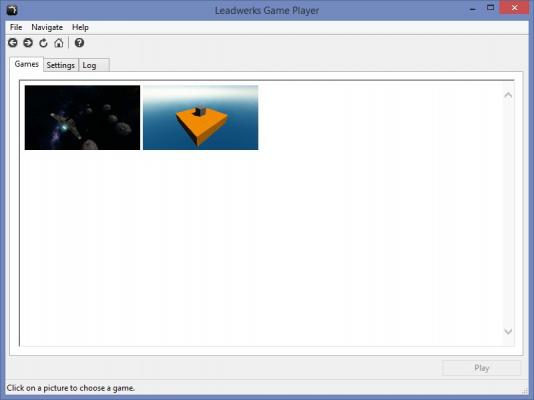 Leadwerks Game Player provides you with a route to self-publish your games to Steam Workshop. Because it is a free application, the entire Steam userbase of 125 million people can access your game. Your Lua game is run in sandboxed mode using an interpreter application we provide, so that Steam users can freely download and play games without fear of computer viruses. Your game is playable on Windows and Linux (including SteamOS), even if you didn't develop it in Linux.

Share your game with your friends and fans with a simple link that installs the game player (about 4 MB) and downloads and plays your game automatically:

Or the more hyperlink-friendly variation:

When running, your game appears as a normal Steam application, shown here with the overlay enabled: 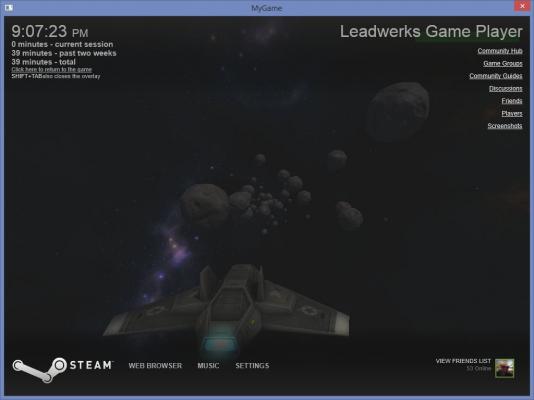 This allows you to get your game in front of players and start building a community of fans.

The next update to Leadwerks Game Engine (beta branch only) adds the ability to self-publish games to Steam Workshop. These will appear in the Leadwerks Game Player Workshop, as it is a separate application.

To publish your game, first publish a standalone game from the project manager. After that, open the Workshop > Publish File menu item and select the game data zip file as the uploaded file. Be sure to select "Game" as the type of file you are publishing. This process will be streamlined as we near launch.

You may need to opt into the Steam client beta (not the Leadwerks beta branch) to successfully publish games, as cross-app Workshop publish is a relatively new feature.