Leadwerks Software today announced the release of version 4.4 of their topselling game engine on Steam.  This version adds a new GUI system, support for inverse kinematics, and enhanced visuals.  The free update goes out today to over 20,000 paid users on Steam.

Leadwerks Game Engine 4.4 sees the introduction of Leadwerks GUI, a system for creating resolution-independent in-game menus.  Custom GUI elements can be created with Lua script, or an item can be selected from a number of pre-built GUI scripts including buttons, tabbed panels, slider controls, and more.  Leadwerks GUI is designed for the future, with support for 4K and 8K displays, as well as VR menus of any resolution. 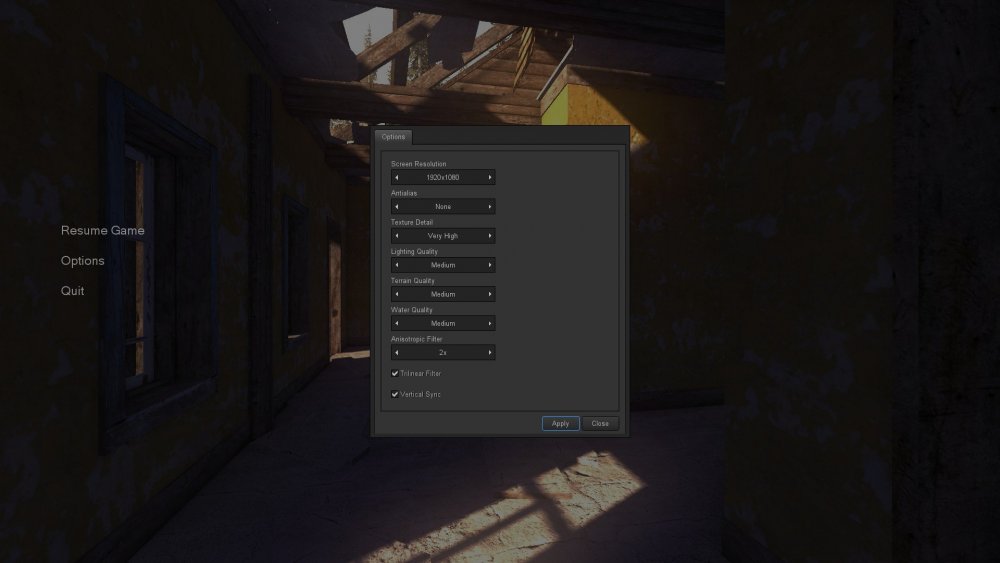 Inverse kinematics are now supported, with two new joints that provide ﬁne control over the orientation of physics bodies.  These can be used to control the end effector in an IK setup, or for precise control of moving objects.  The Leadwerks physics system has been updated to the latest Newton Dynamics 3.14. 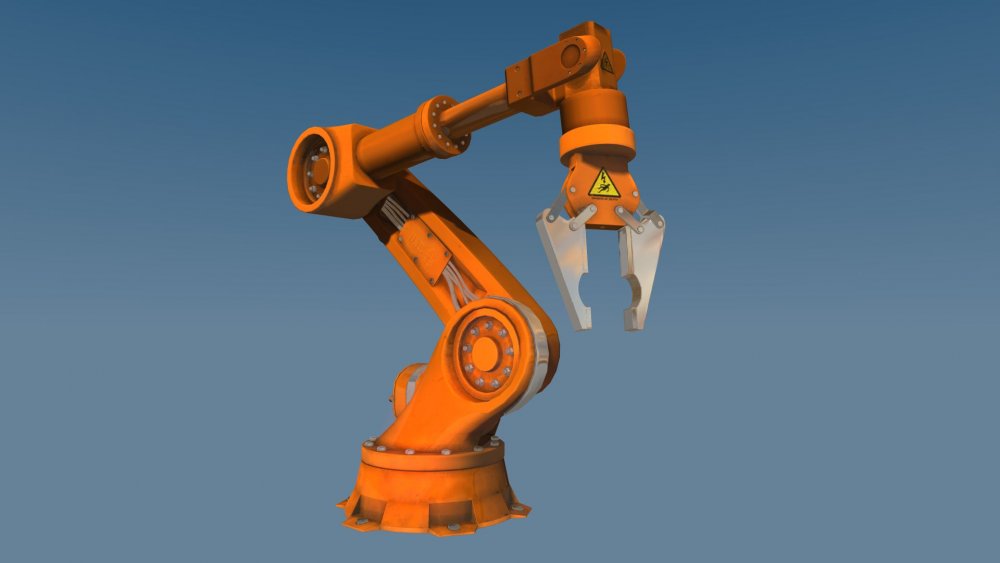 Post-processing effects have been updated to enhance visual quality.  Bloom, HDR iris adjustment, SSAO, and fog have all been updated for improved graphics.  A new shader has been added to the vegetation system that scattering millions of rocks across a landscape to make terrain more detailed and realistic. 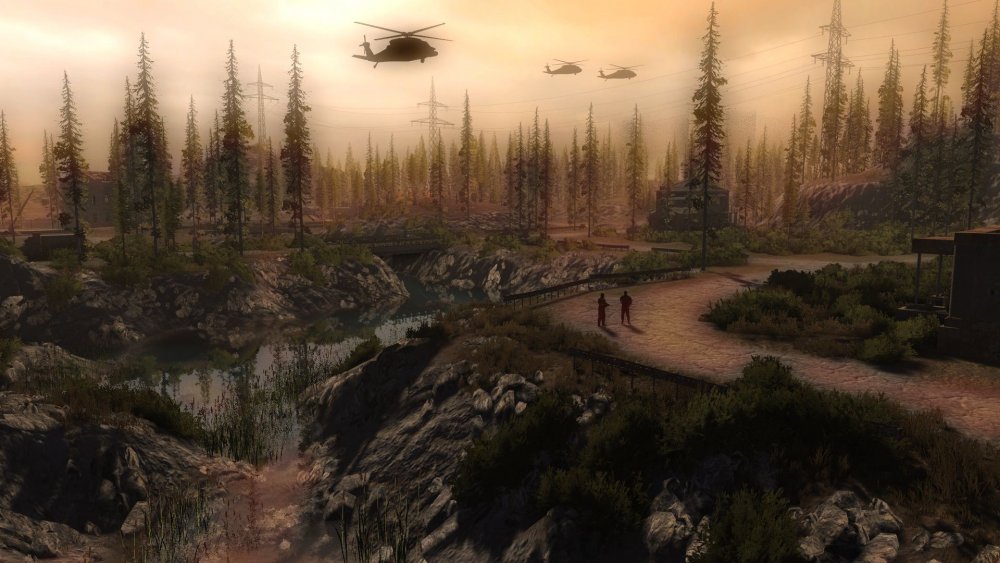 The Leadwerks learning materials have been converted into an all-new documentation system.  This allows easier searching and browsing of tutorials, API documentation, and examples.  A new series of tutorials has been added to teach the basics of C++ programming, in addition to the existing lessons on Lua scripting.

Leadwerks Game Engine can be purchased at a discount during the Steam summer sale.  All Leadwerks games have Steamworks support integrated out-of-the-box and are ready to publish through Steam Direct.