I am now in possession of the official Leadwerks USB drives.  Weighing in at 16 GB, they look fantastic.

These will be shipped out shortly, along with the posters from the last game tournament.  I've been working behind the scenes on some big things that took my attention, but I am not yet ready to reveal any of this.  Because of the timing on this, we are going to do a Leadwerks Fall Games Festival starting in September.

I am going to spend the rest of the summer in Europe, where I will be accompanied by my handy-dandy Gigabyte Brix Pro provided to me by Intel at the first Steam Dev Days.  Thanks Intel!: 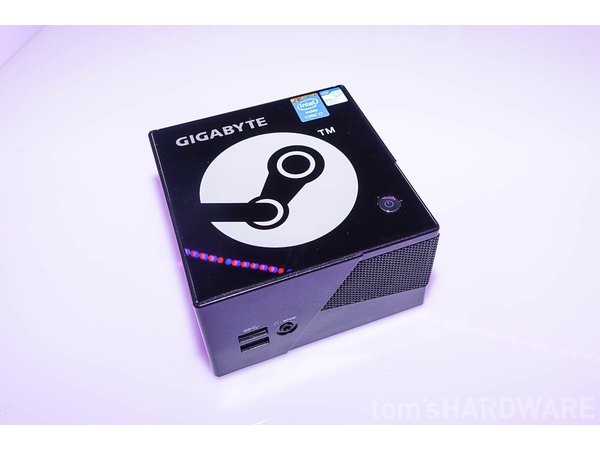 I will be working on NAT punch-through, Leadwerks 5, and making bug fixes.  I will also be meeting with developers in countries with a much cheaper cost of living, for the purpose of potentially expanding the company's development capabilities so I can bring you more cool stuff.