Shadows with a constant softness along their edges have always bugged me. Real shadows look like this. Notice the shadow becomes softer the further away it gets from the door frame. 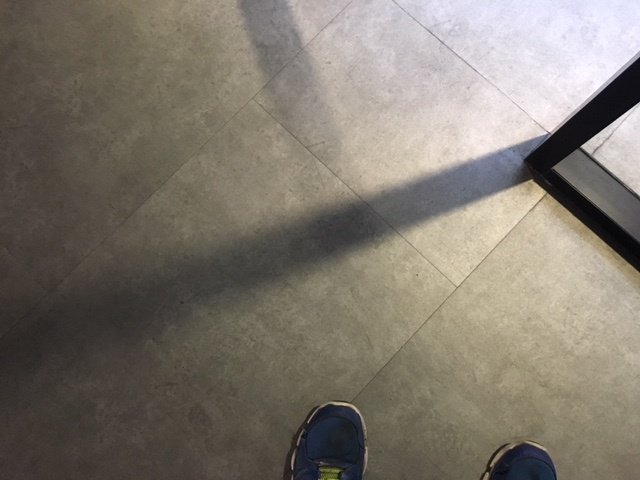 Here is a mockup of roughly what that shadow looks like with a constant softness around it. It looks so fake! 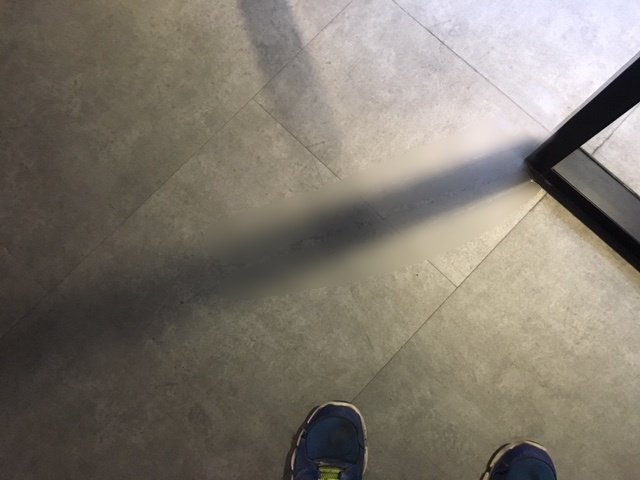 How does this effect happen? There's not really any such thing as a light that all emits from a single point. The closest thing would be a very small bulb, but that still has volume. Because of this, shadows have a soft edge around them that gets less sharp the further away from the occluding object they are. I think some of this also has to do with photons hitting the edge of the object and scattering a bit as they go past it. The edge of the photon catches on the object and knocks it off course. 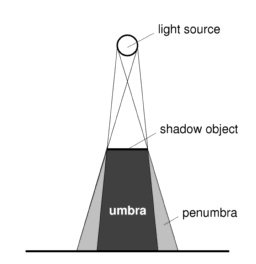 We have some customers who need very realistic renderings, ideally as close to a photo as possible, and I wanted to see if I could create this behavior with our variance shadow maps. Here are the results: The shadows are sharp when they start being cast and become more blurry as light is scattered. 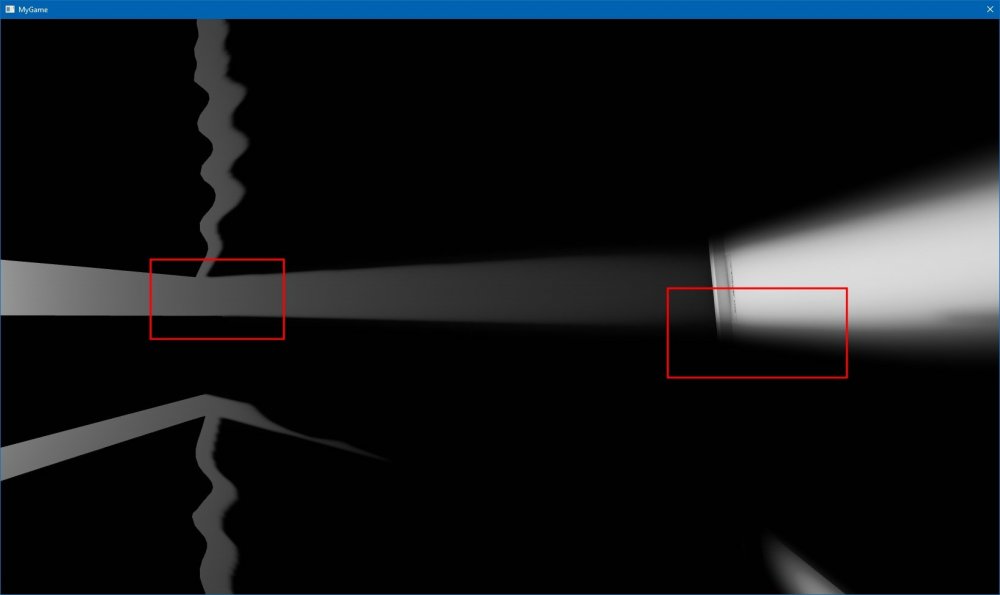 Here's another shot. The shadows actually look real instead of just being blobby silhouettes. 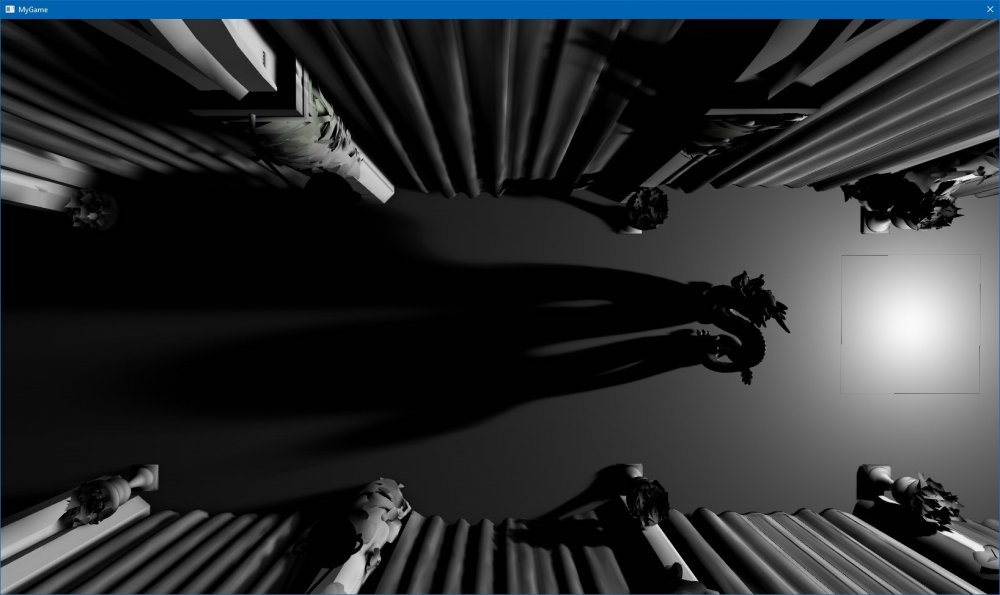 This is really turning out great!