Current generation graphics hardware only supports up to a 32-bit floating point depth buffer, and that isn't adequate for large-scale rendering because there isn't enough precision to make objects appear in the correct order and prevent z-fighting. 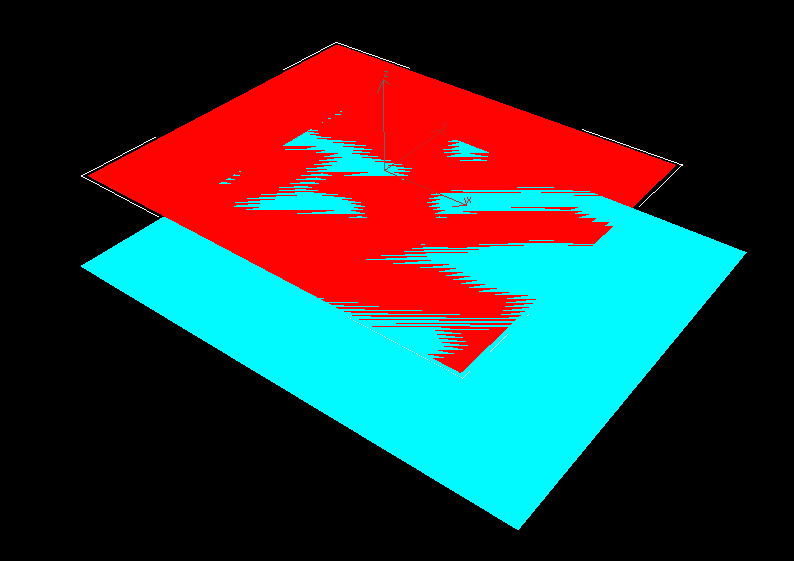 After trying out a few different approaches I found that the best way to support large-scale rendering is to allow the user to create several cameras. The first camera should have a range of 0.1-1000 meters, the second would use the same near / far ratio and start where the first one left off, with a depth range of 1000-10,000 meters. Because the ratio of near to far ranges is what matters, not the actual distance, the numbers can get very big very fast. A third camera could be added with a range out to 100,000 kilometers!

Using this technique I was able to render the Earth, sun, and moon to-scale. The three objects are actually sized correctly, at the correct distance. You can see that from Earth orbit the sun and moon appear roughly the same size. The sun is much bigger, but also much further away, so this is exactly what we would expect. 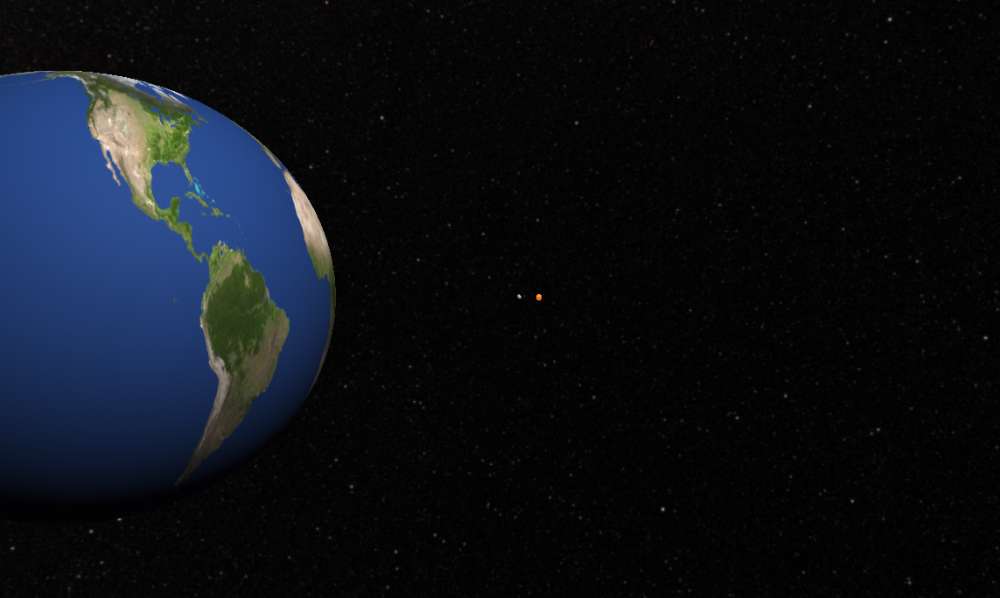 You can also use these features to render several cameras in one pass to show different views. For example, we can create a rear-view mirror easily with a second camera:

This creates a "picture-in-picture" effect like what is shown in the image below:

Want to render some 3D HUD elements on top of your scene? This can be done with an orthographic camera:

This will make 3D elements appear on top of your scene without clearing the previous render result. You would probably want to move the UI camera far away from the scene so only your HUD elements appear in the last pass.