Quadtree software has released the 3.1 update to Grome.

Grome is a fantastic terrain editor I've been playing with for future enhancements and rolling out a larger terrain systems in the future. If you play flying games and RPGs on consoles chances are you've probably already seen a Grome edited terrain. It's used by nearly every major player in the simulation industry. Incorporating a plug-in system, OpenSceneGraph and now new improved Unity integration. 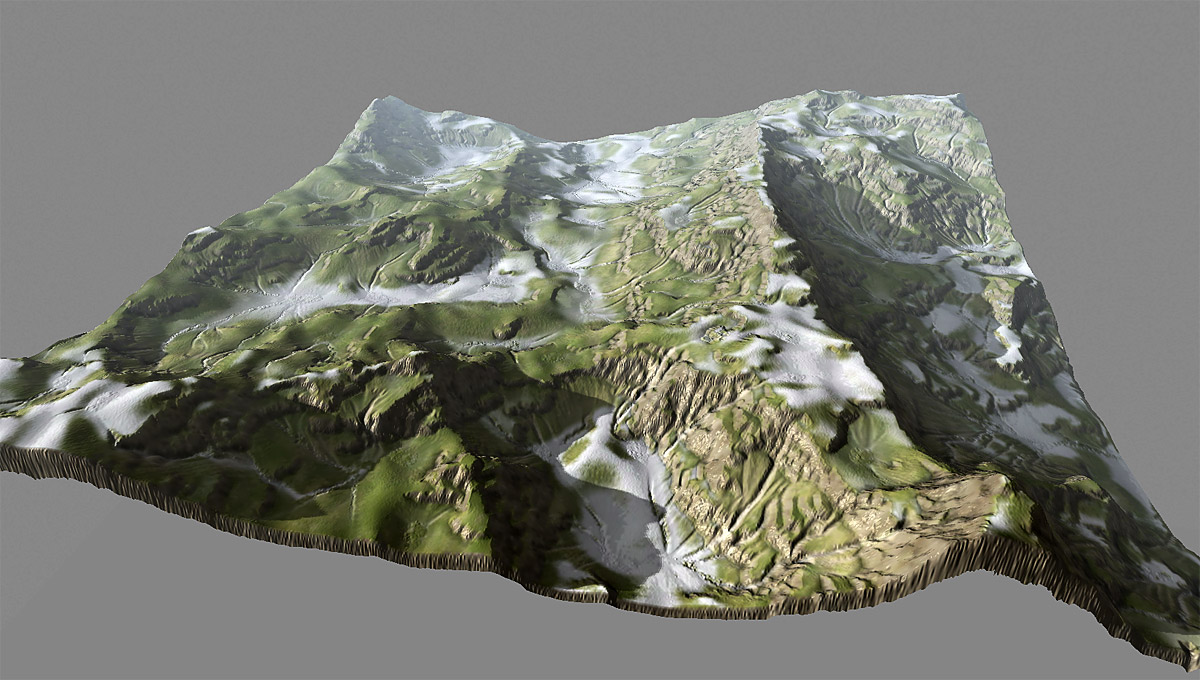 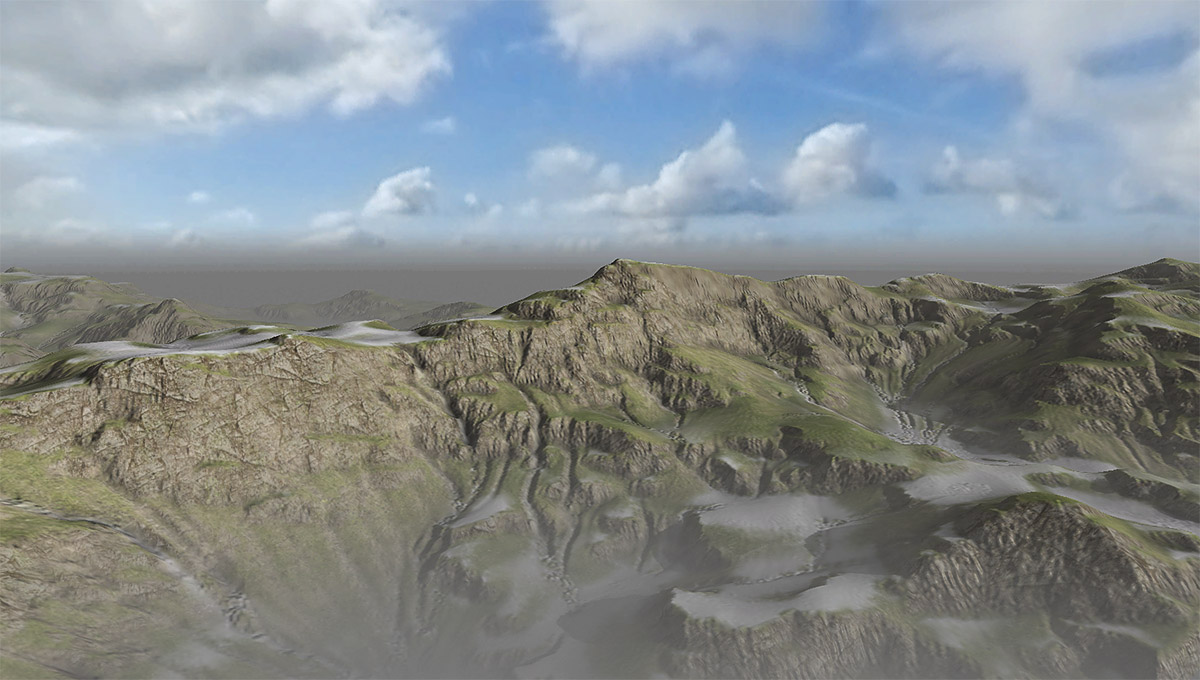 I'm quite keen to see how it works in the up and coming Leadwerks 3(D) engine which is looking to sport threaded streaming of assets. If this could be incorporated alongside the vegetation system it would be perhaps the most powerful and complete 3D engine for less than 1,000 USD.