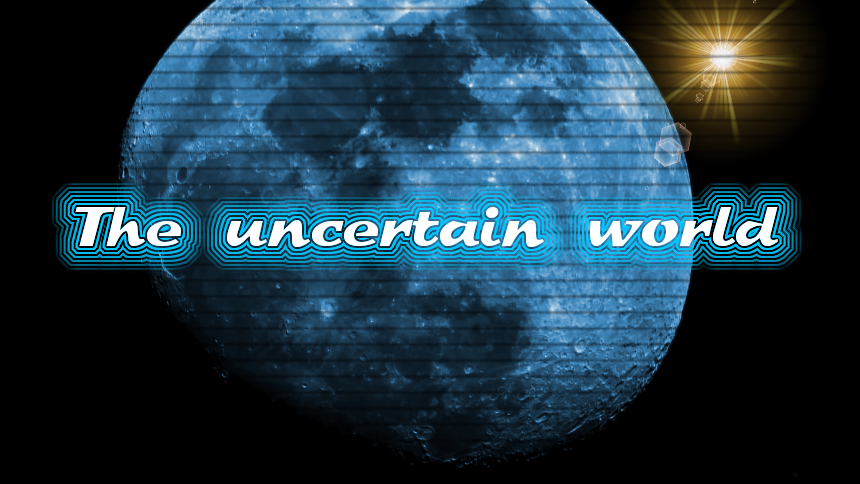 A game based on a modern story, futuristic with uncertainly and the gameplay is at third person.