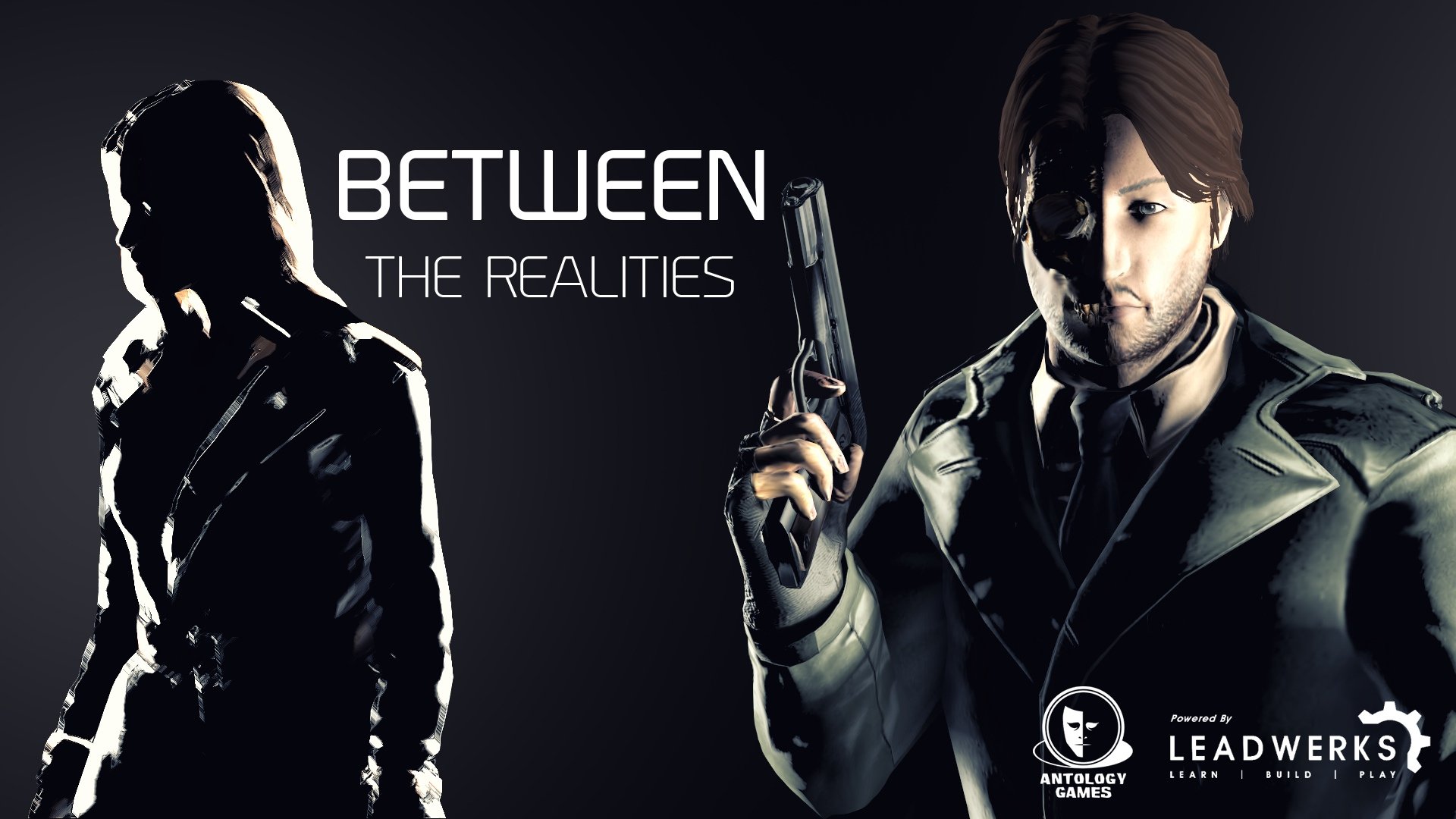 This game was cancelled. Here is the tech-demo build.

Another reality. Another vision of good and evil.
Once there was a war that destroyed a great civilization. Now there is only one city in middle of the Void. Target City. City of angels, who betrayed Creator's ideals and control this place with their mysterious cult. But that was before, because tonight everything will change.
A man named Jonathan is a chosen one, who was sent to this city by the Creator to bring a freedom to all humanity... And only one angel, who stayed on the right side, will help him to fight off the dark invaders. They will win back this world. Together.

- Oldschool-like indie game made from scratch on Leadwerks Game Engine 4.6

- A lot of cut scenes with professional voice over

- Some of interactive elements made to have fun

- Two types of enemies to kill

Some more information you can find in ReadmeENG.txt file.

Want to work with us?

We are looking for new people to our small team to create a brand new survival adventure game on Unreal Engine 4. If you like our style of creative work and you want to join with your skills - let us know about it. You can write to me in Telegram directly (@adams777) or visit our Discord channel: https://discord.gg/nhWZvf

Now we are looking for a level designer (your skills of work with BSP-geometry will be useful), UE4 skeleton animator, additional programmer (blueprint - AI, simple shooter mechanics) and voice actors. 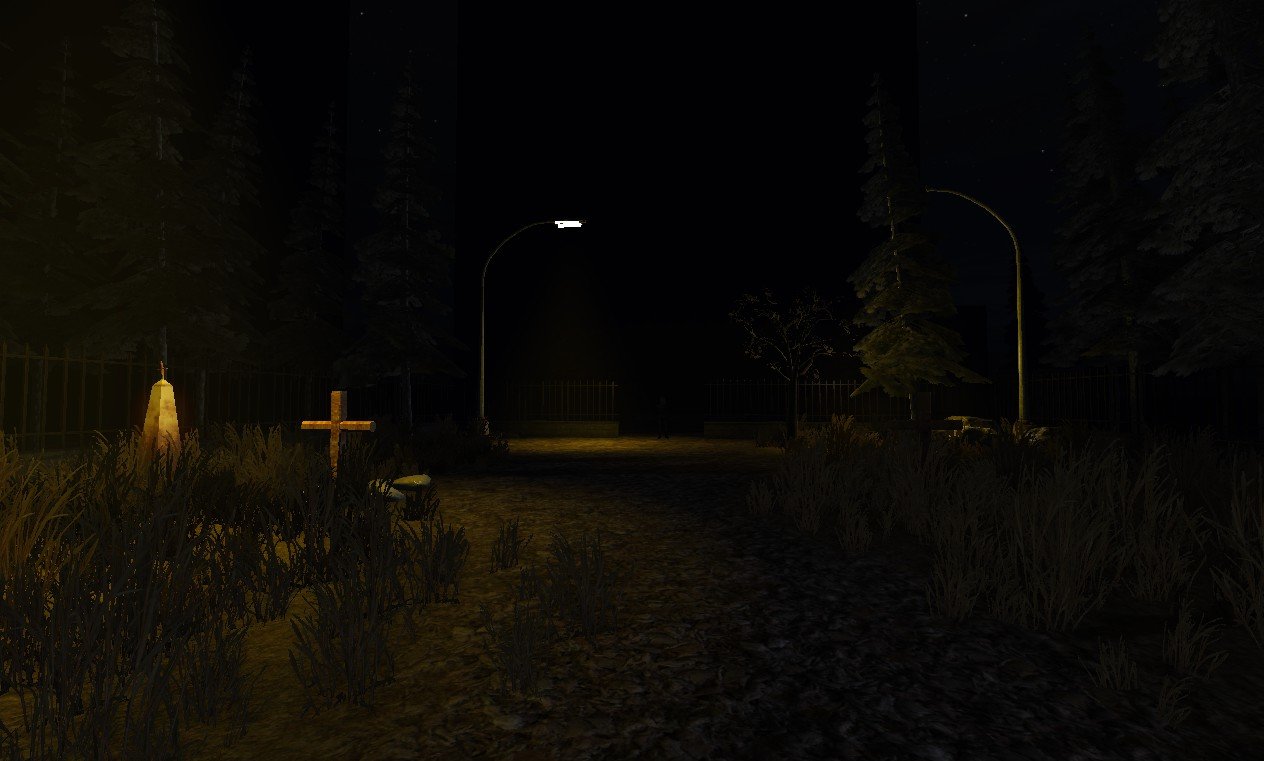 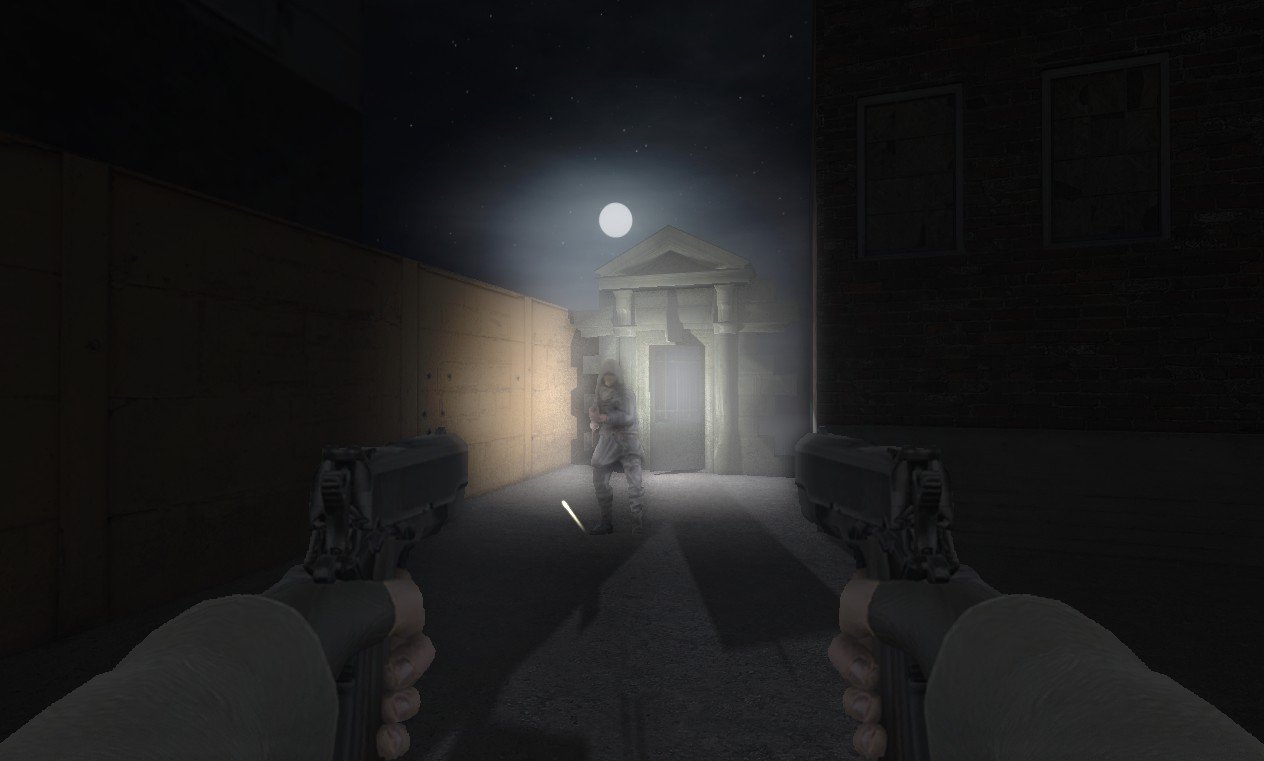 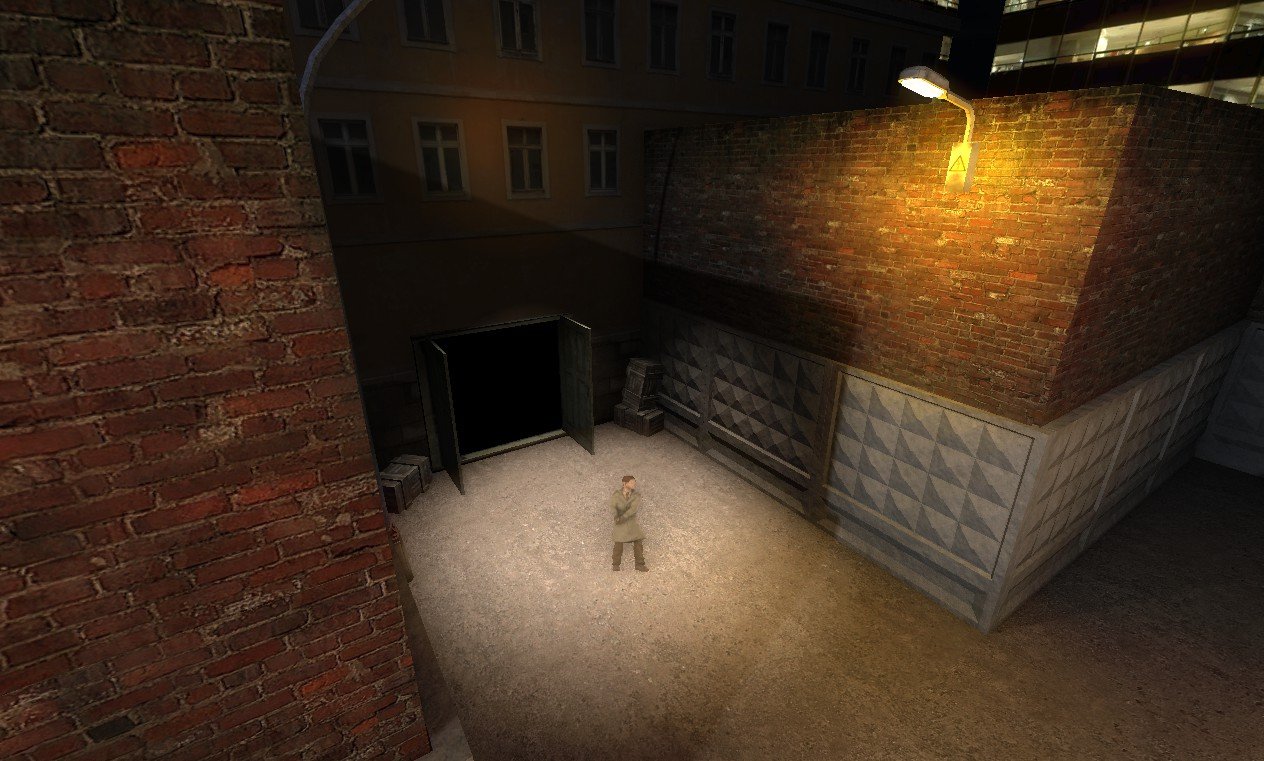 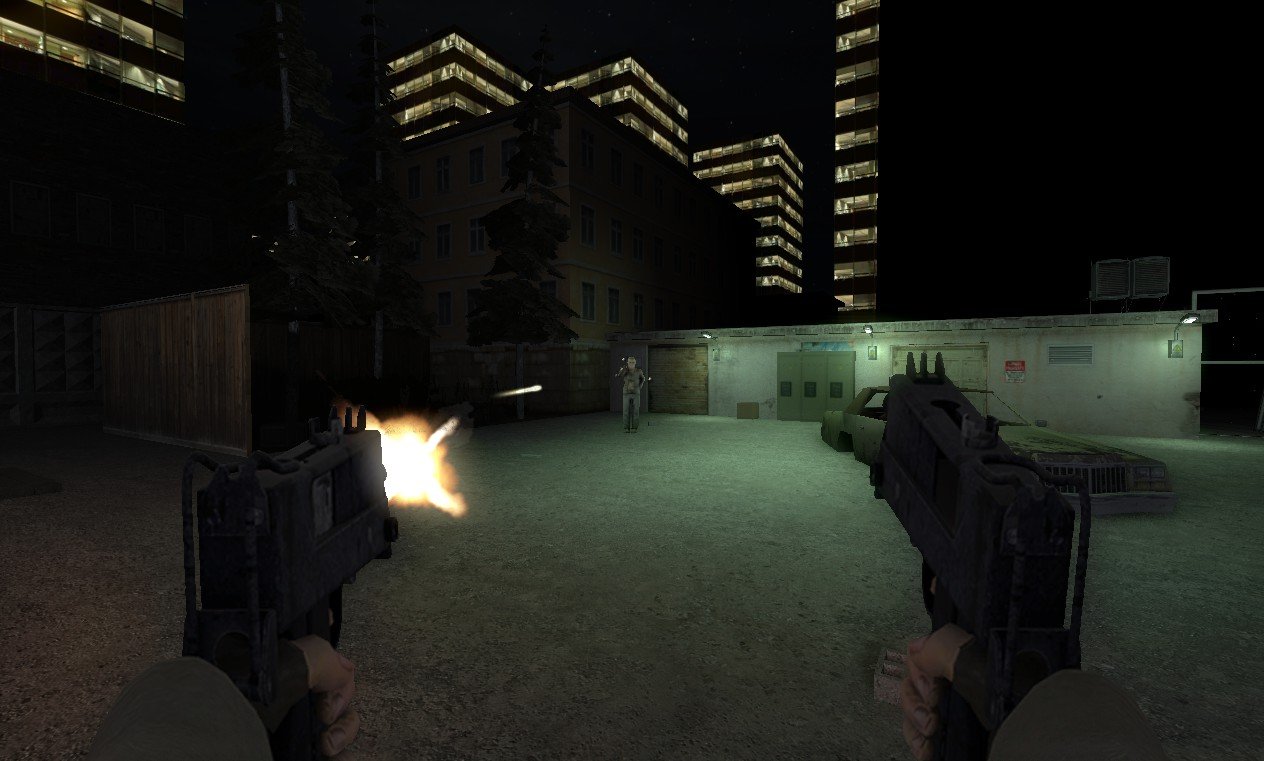 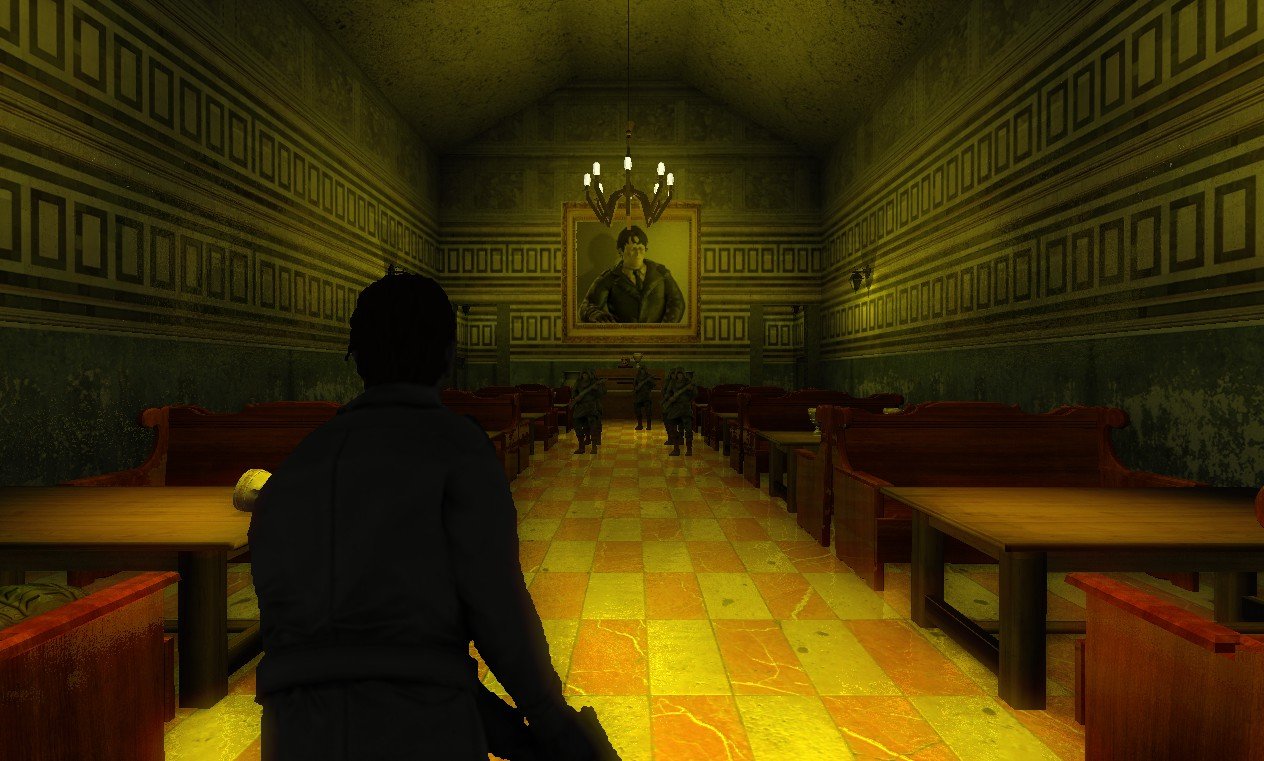