Get acquainted with Michael Bezzle; small time acquisitions expert in the decaying slums of the metropolis - Global-01.

Michael has met the girl of his dreams: savvy, sophisticated, funny and gorgeous, pawn shop owner Francesca Jones seems like quite the catch.

Love is in the air for him but when his final caper goes awry, Michael must flee for his life as he sets off to uncover the truth behind UniCorp, the world's last corporate giant.

Follow Michael through this vibrant adventure game as he meets outrageous characters and explores the brightest dystopia you will ever see.

Meet a range of quirky characters, from hawkers peddling rat meat and delusional cyborgs to brainwashed and politely vicious lawmen.

Be they friend or foe, the many colorful personae of Hoodwink will help and hinder Michael on his adventure.

Adventure across a world gone mad

Set across the sprawling sectors of Global-01, Hoodwink features the ramshackle and ingenious underbelly of a society ruled by the world's last corporation.

Quote
A twisted future with absurdly dark humor, Hoodwink reveals an insane world with vile conspiracy and corporate-themed satire, making the brightest dystopia you've ever seen, all to the catchy beats composed by the award-winning Leon Willett.

“The world of Global-01 is gorgeous. It's wrecked and slummish and stunning. On high resolutions, every tile in its Asian-inspired mosaics shows and every shadow on its cel-shaded garbage holds multitudes...

Quote
...the art and voice acting are delightfully fun, and the post-apocalyptic noir-ridiculous setting is one after my own heart. In the end, for an adventure game lover or anyone who doesn't mind poking some gentle, sideways fun at all the tropes and conventions from the long-gone era of Raymond Chandler, Hoodwink may be worth a look”

“As with most titles in the genre, Hoodwink’s initial appeal is in its story and aesthetic, something that could be best described as what would happen if the Maltese Falcon and 1984 had a child that lived in a cel-shaded fairytale world. If that hasn’t sold you, then you are clearly not imagining it right”

“The screenshots don't really do Hoodwink justice, as the game itself looks far better and much less blurry in action. The cel-shaded graphics are a pleasure to look at even if the world itself is far from pretty, with garbage everywhere and patched-up buildings in obvious states of decay...

...In the end, I was left wanting to know more about this world and the quirky characters that inhabit it, so Hoodwink should be considered a successful start to a new series in that respect.”

“So I set out to play this game as a veteran FPS\RTS gamer, I wanted to see if I could enjoy this genre and actually stick it out. Well I can say I finished the game and if episode 2 of Hoodwink came out, I would happily play it. The story line and jokes In the game gave me a chuckle, the visuals were fantastic and the audio I loved. It managed to keep me playing through and I enjoyed a lot of it, so E-One has succeeded in getting a non point and click gamer interested in the genre, gratz!” 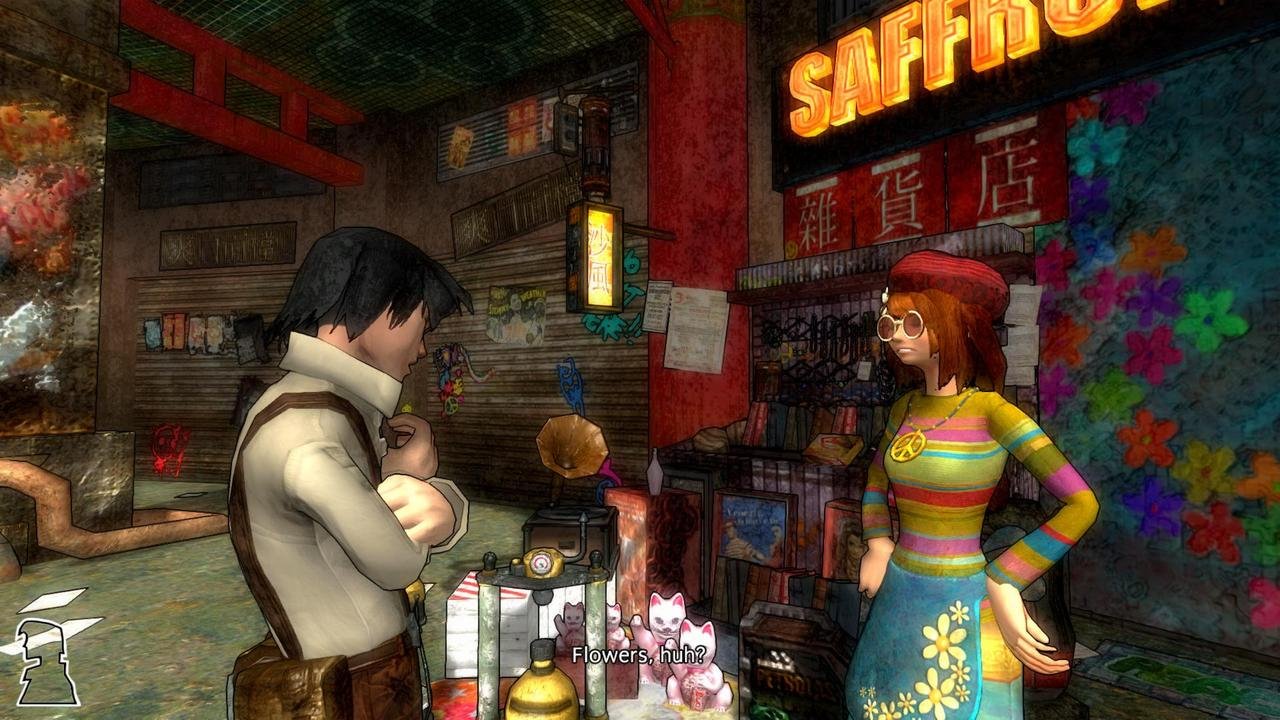 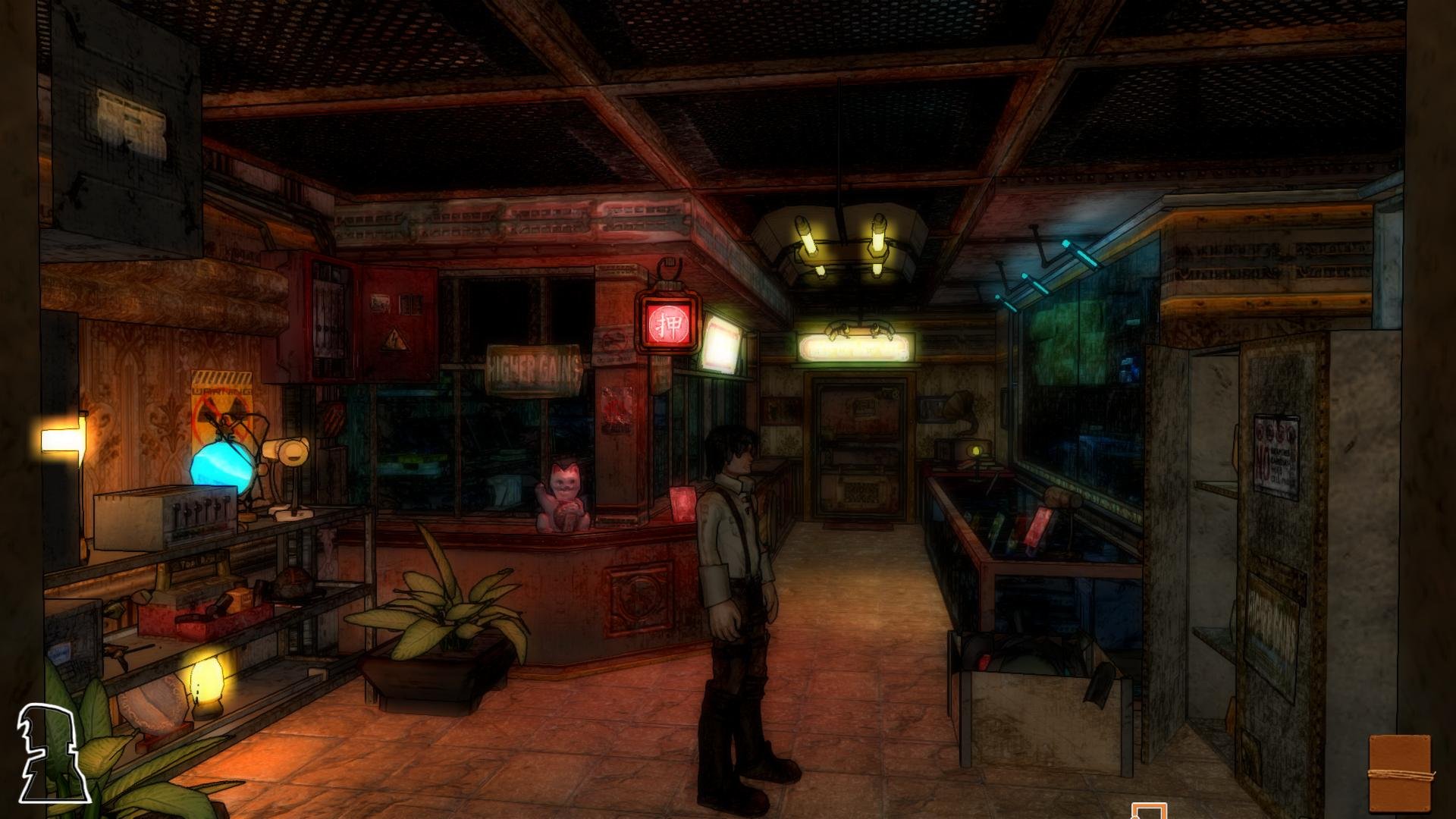 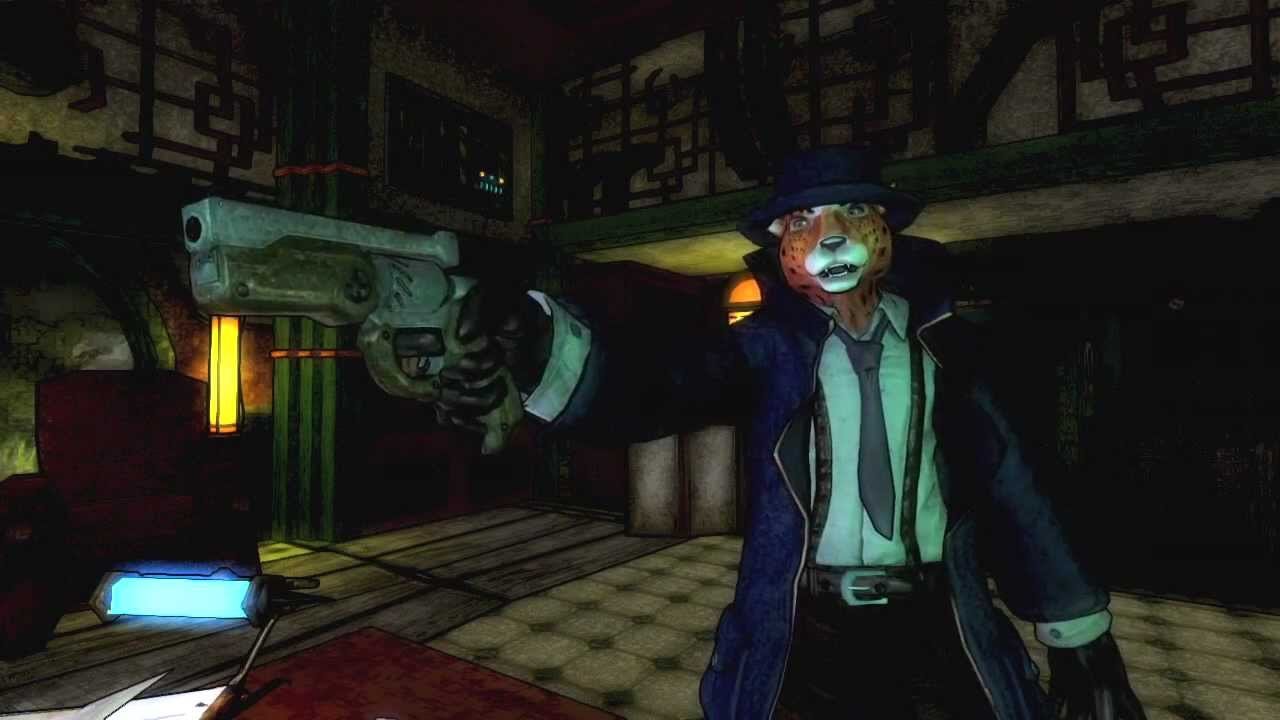 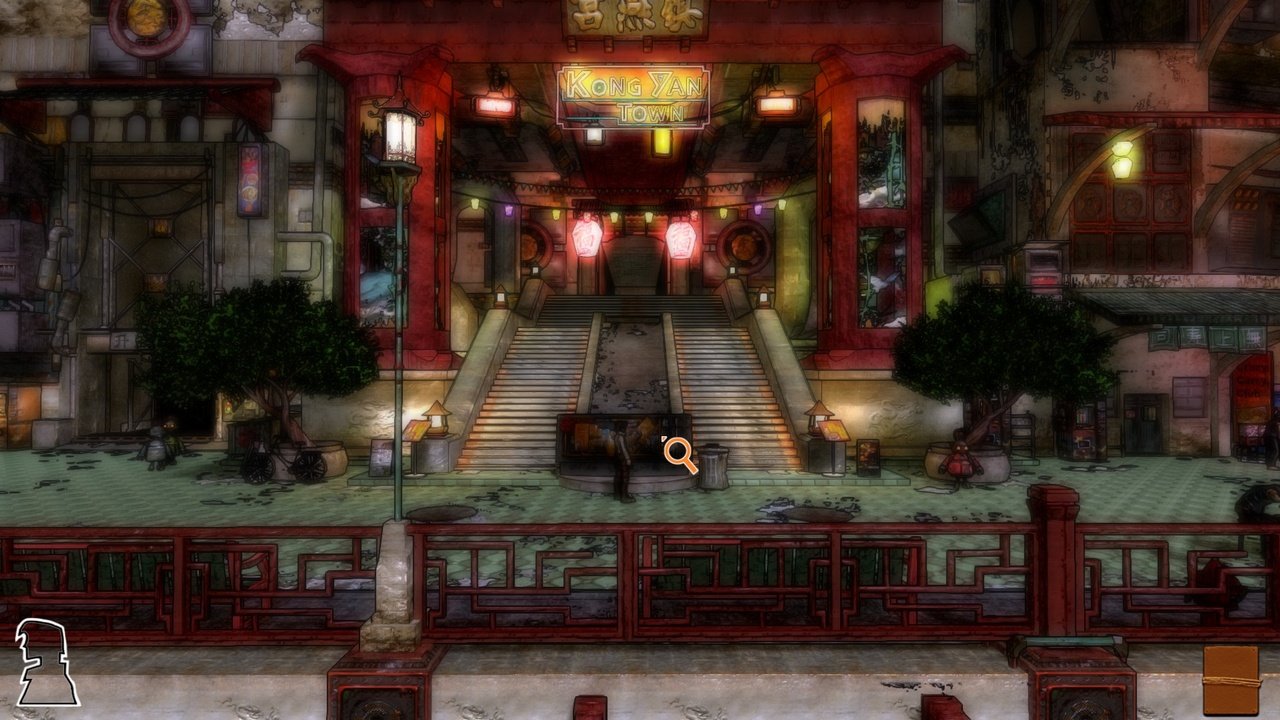 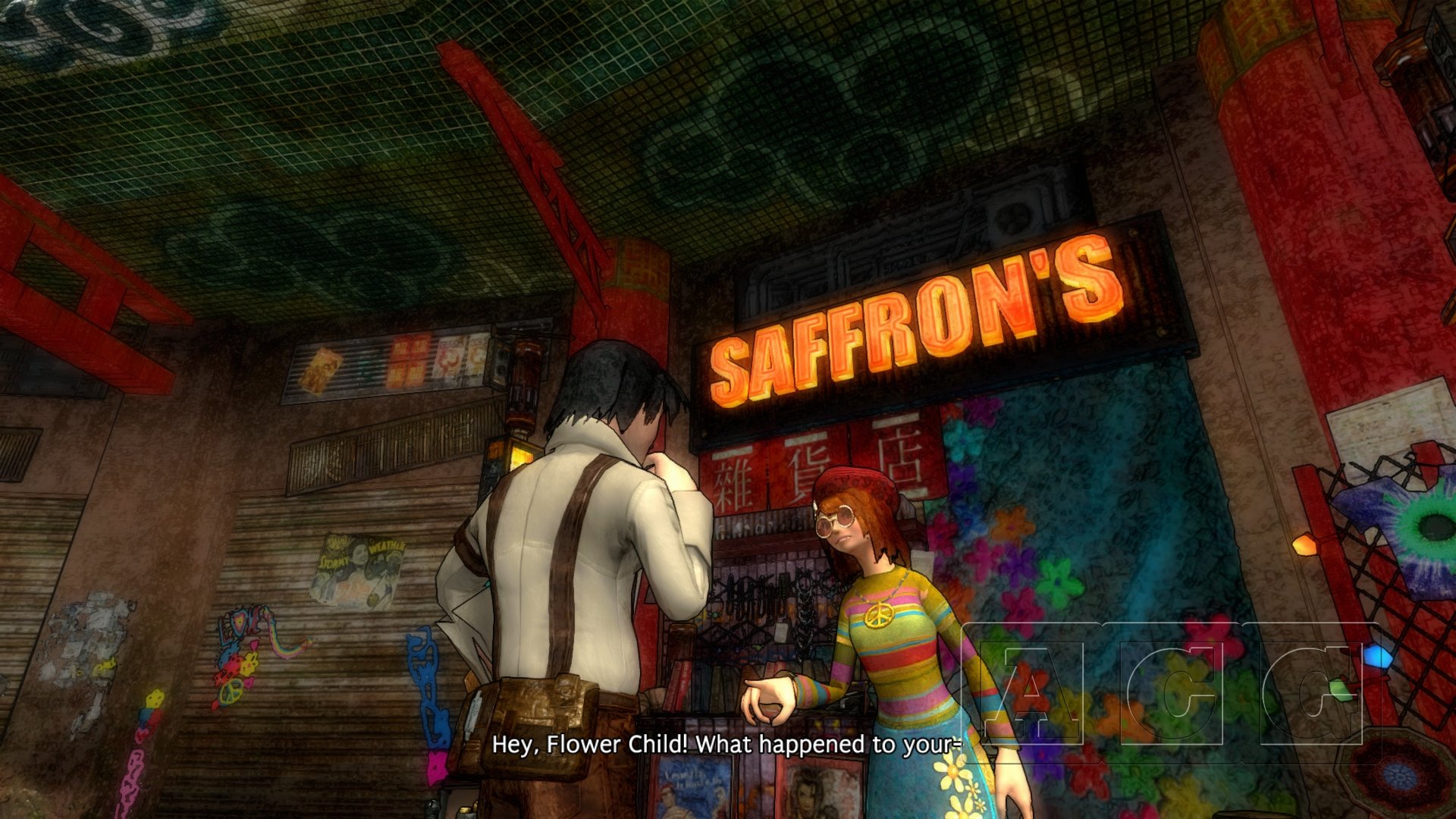 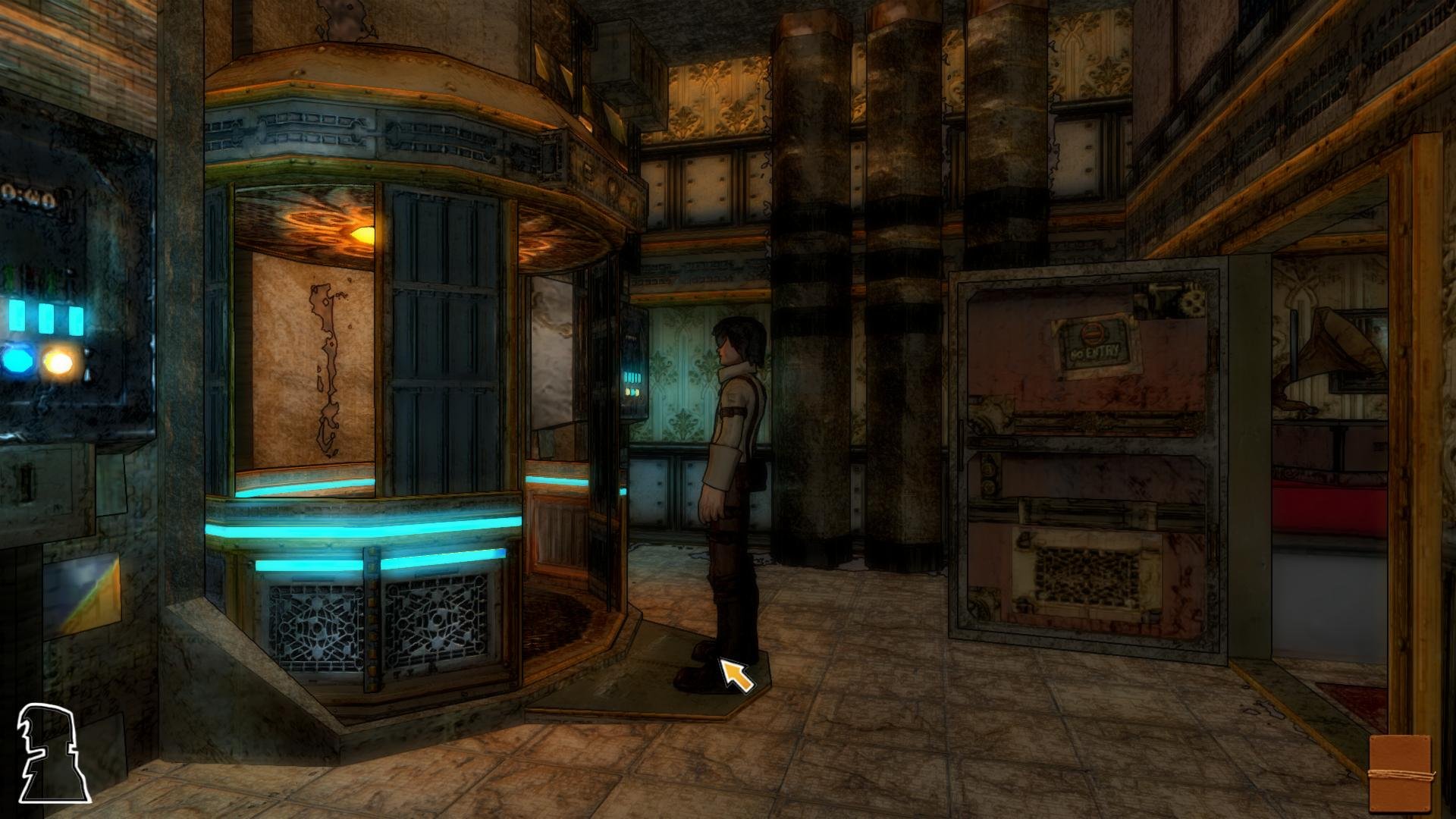