Hunt For Food is a survival/primal combat game that questions your authority. Are you really the main character of this game or is it someone else? Go find out and remember not to starve to death.

Everything was put together in Leadwerks Game Engine Indie Edition by me. Many assets used were created by other people, check the Credits section below.

This is a Rough Draft version of Hunt For Food. Many things are subject to change. I plan to add many new features, bug fixes and performance optimizations.

All previous Update Videos can be found on my Youtube Channel -

Leadwerks User Rick - Saving and Loading as well as other help.

Nobiax - Many many textures and models were used from Nobiax and he is also to thank for how good the game looks.

Blendswap member DennisH2010 - Wolf model that is used throughout my game. It looks great!

Leadwerks Community - Awesome Support and Help with many issues I had throughout development! Much Thanks! 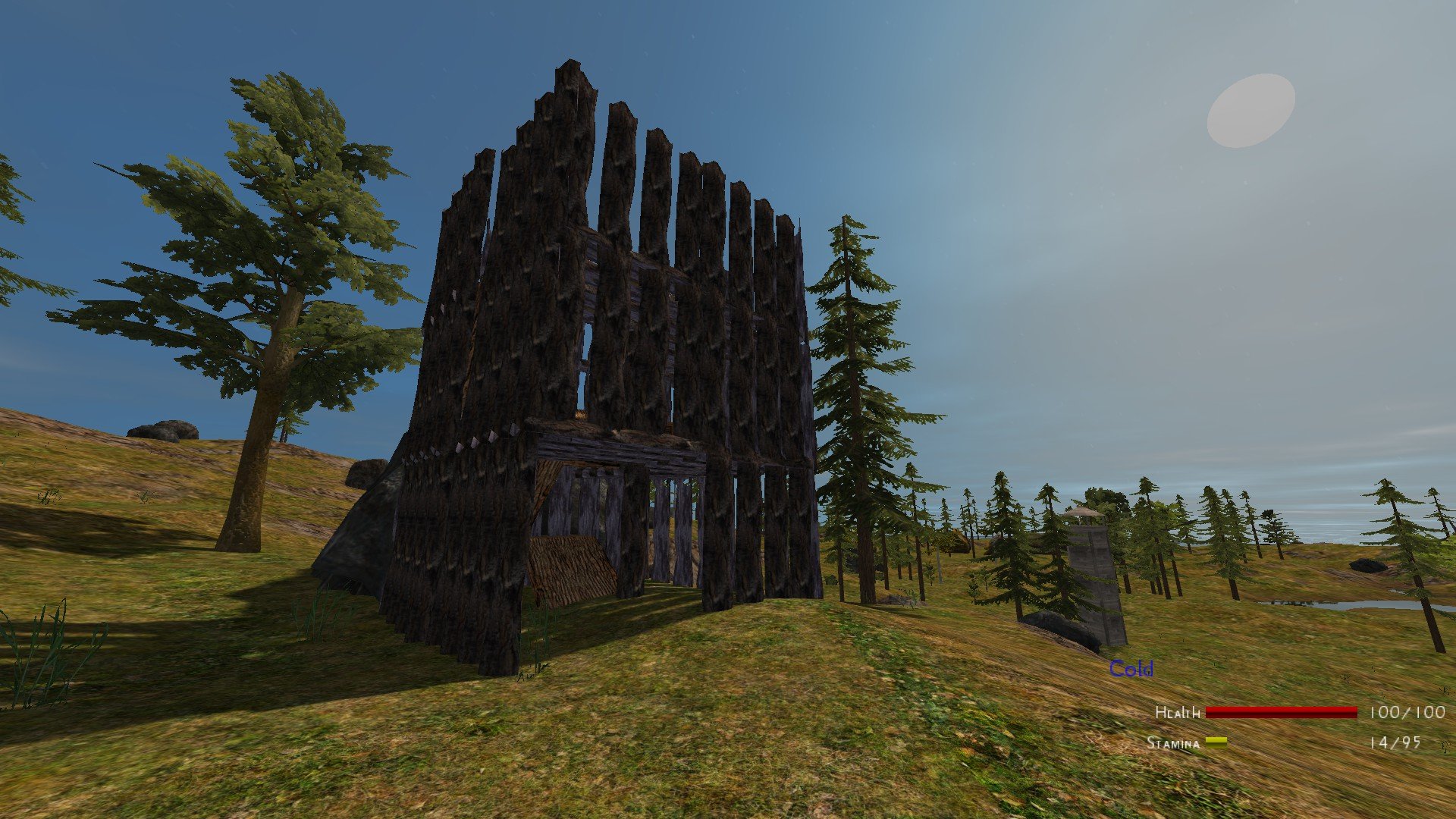 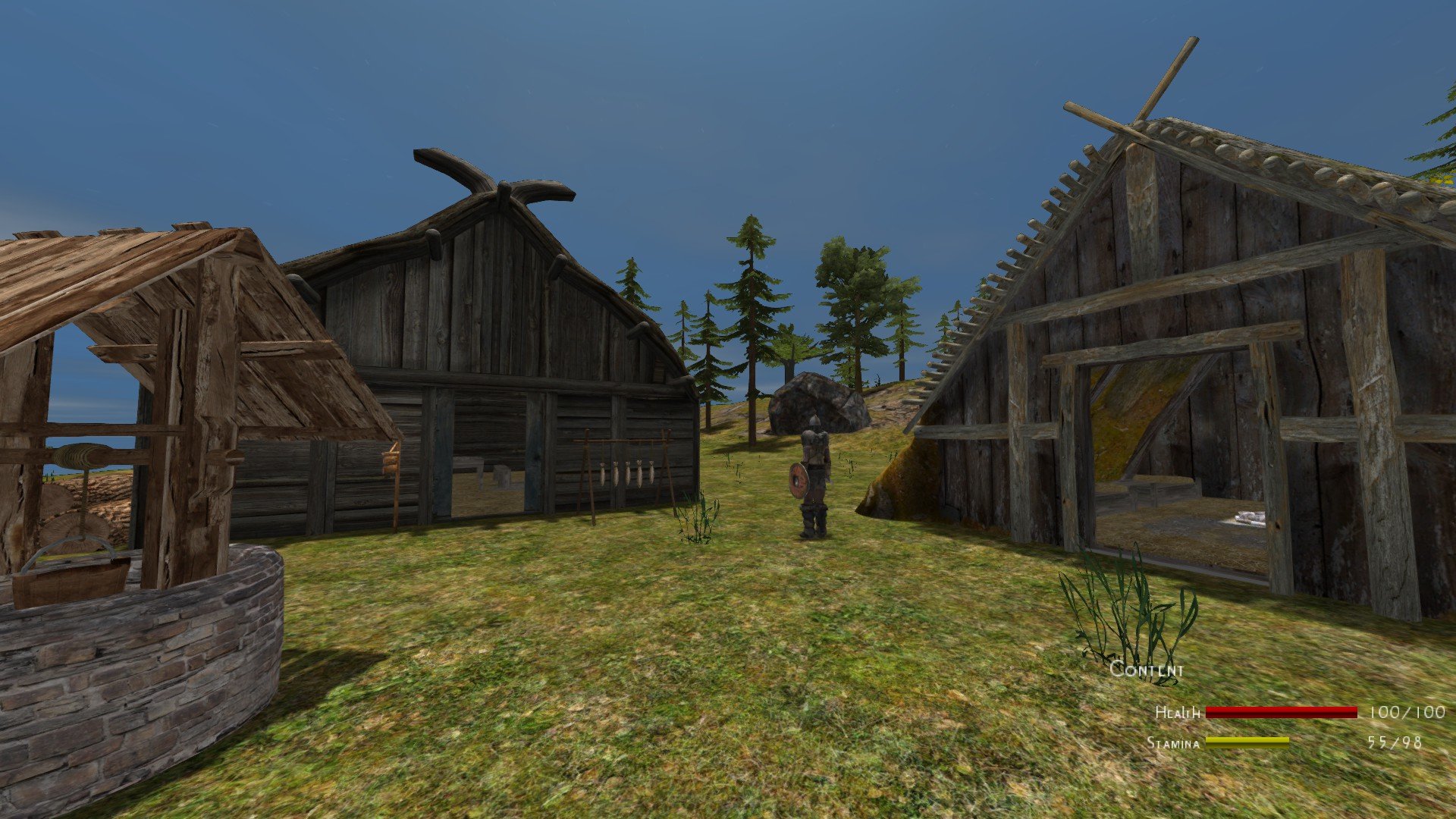 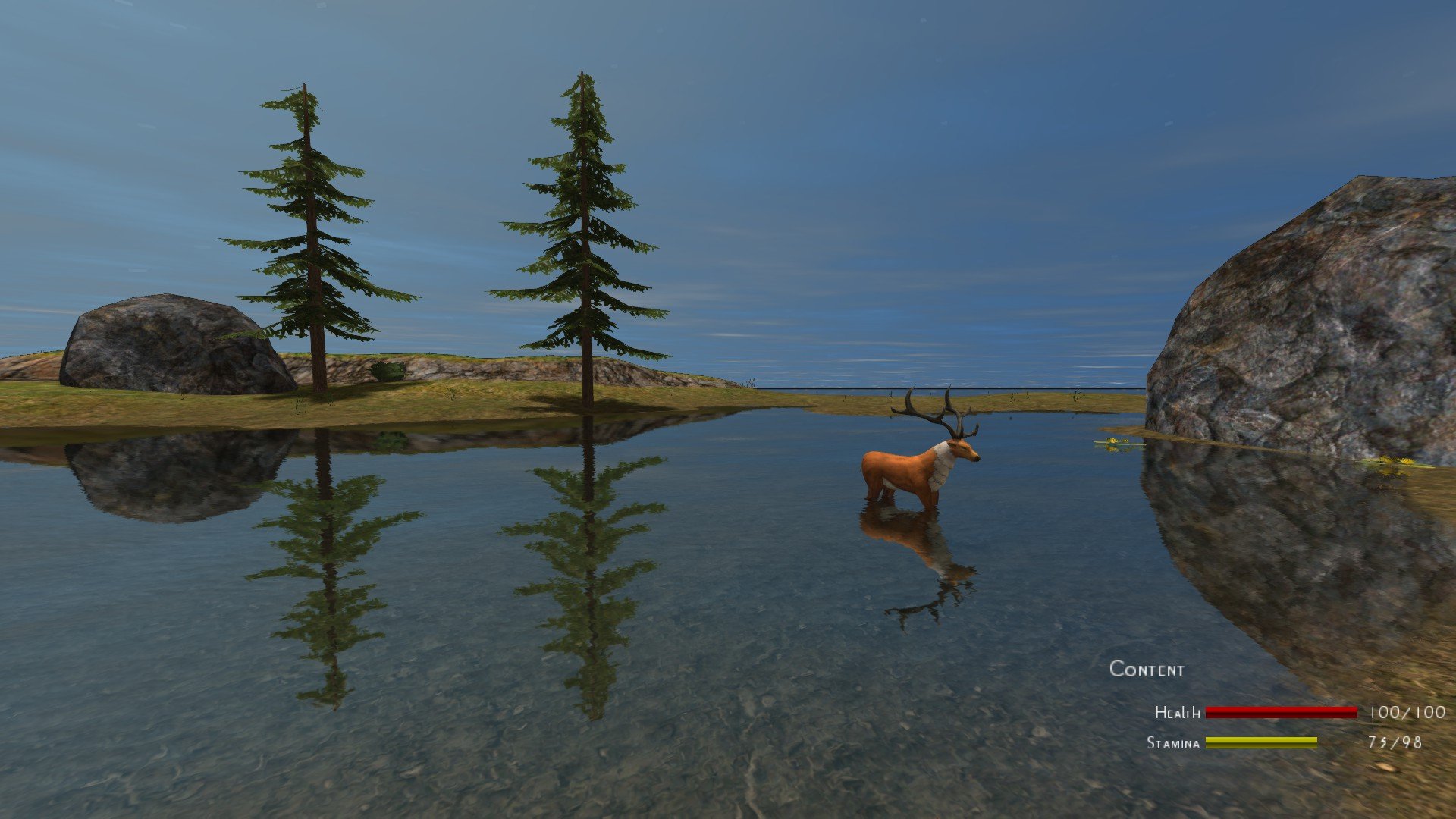 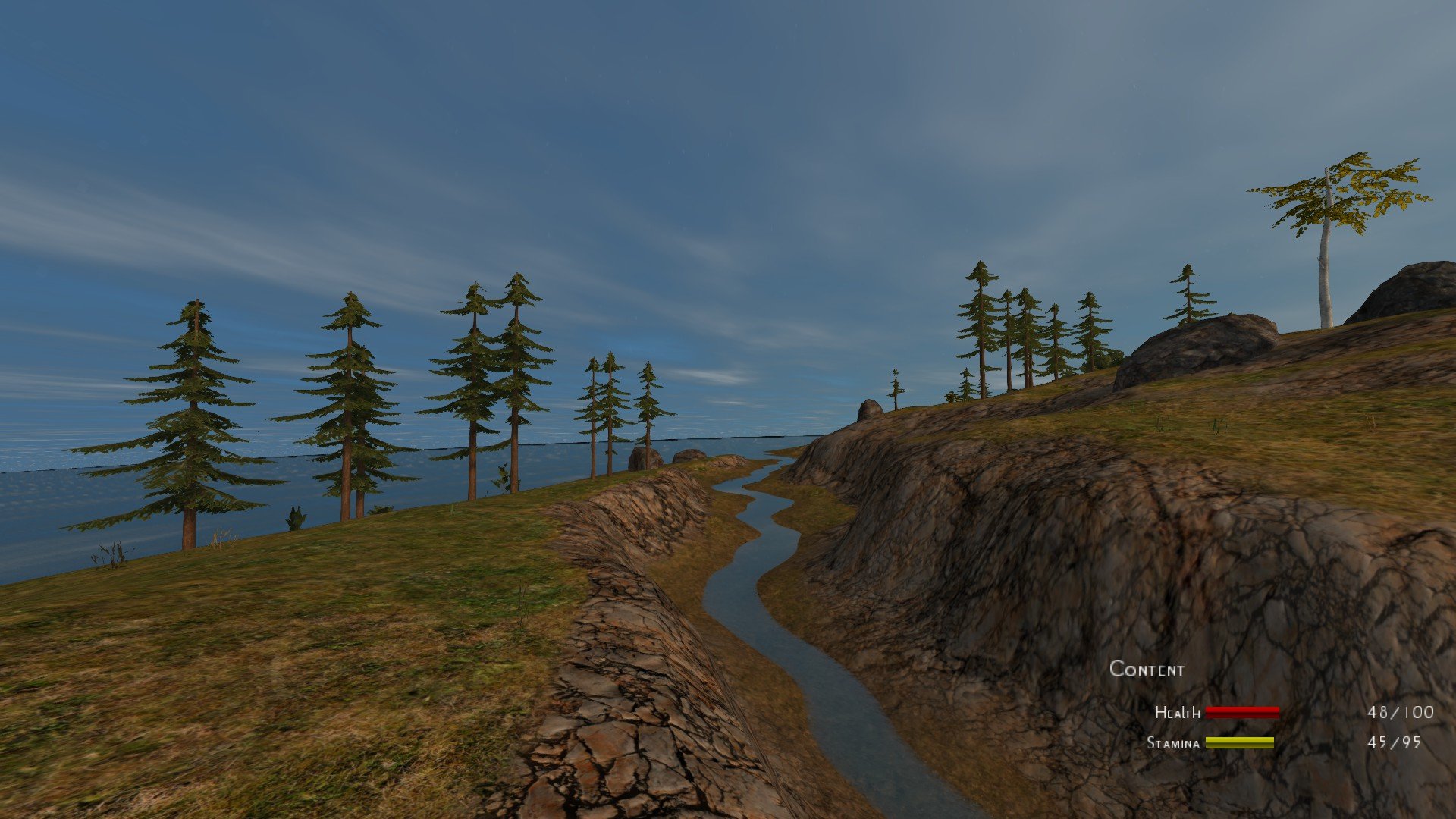 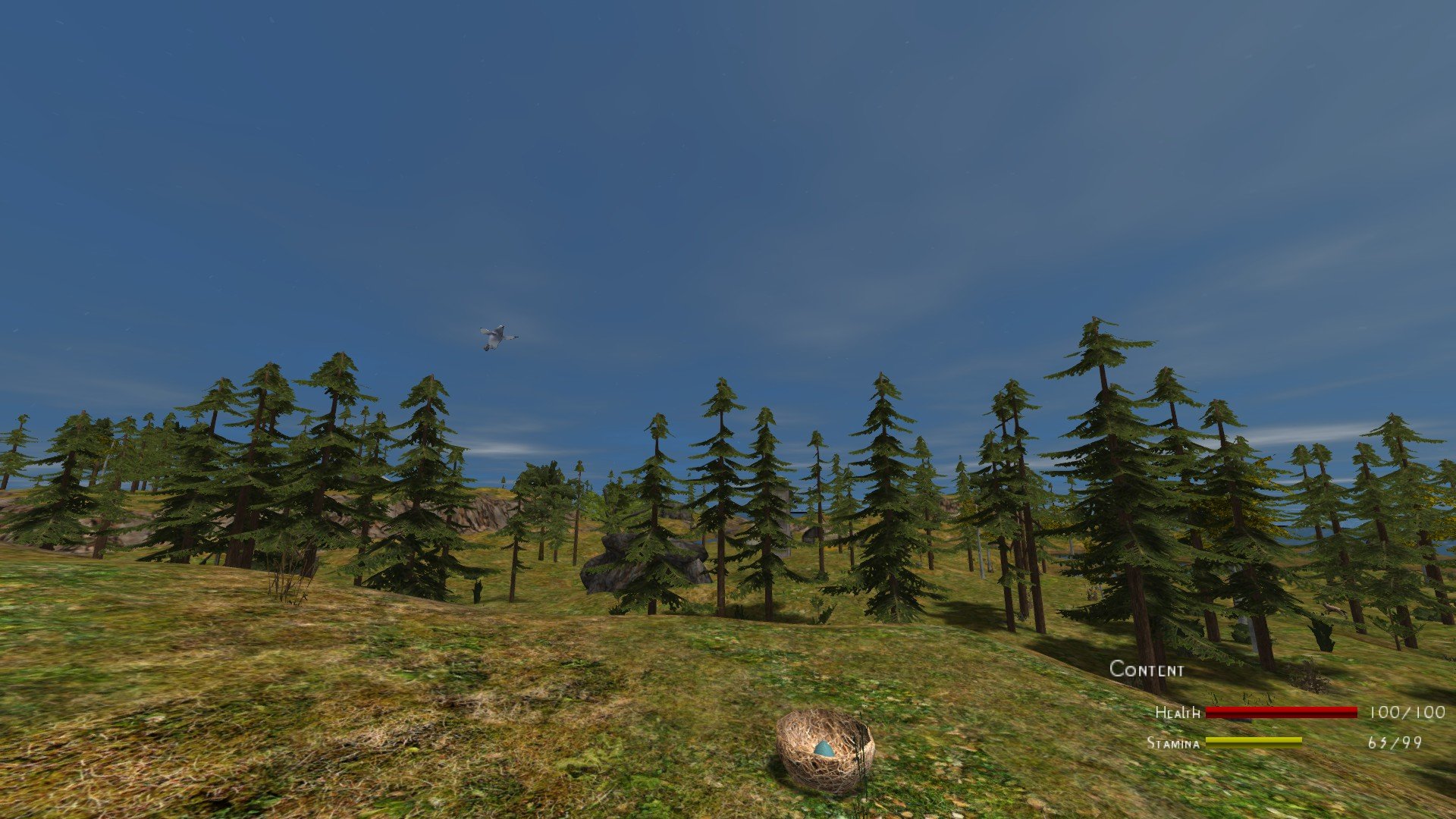 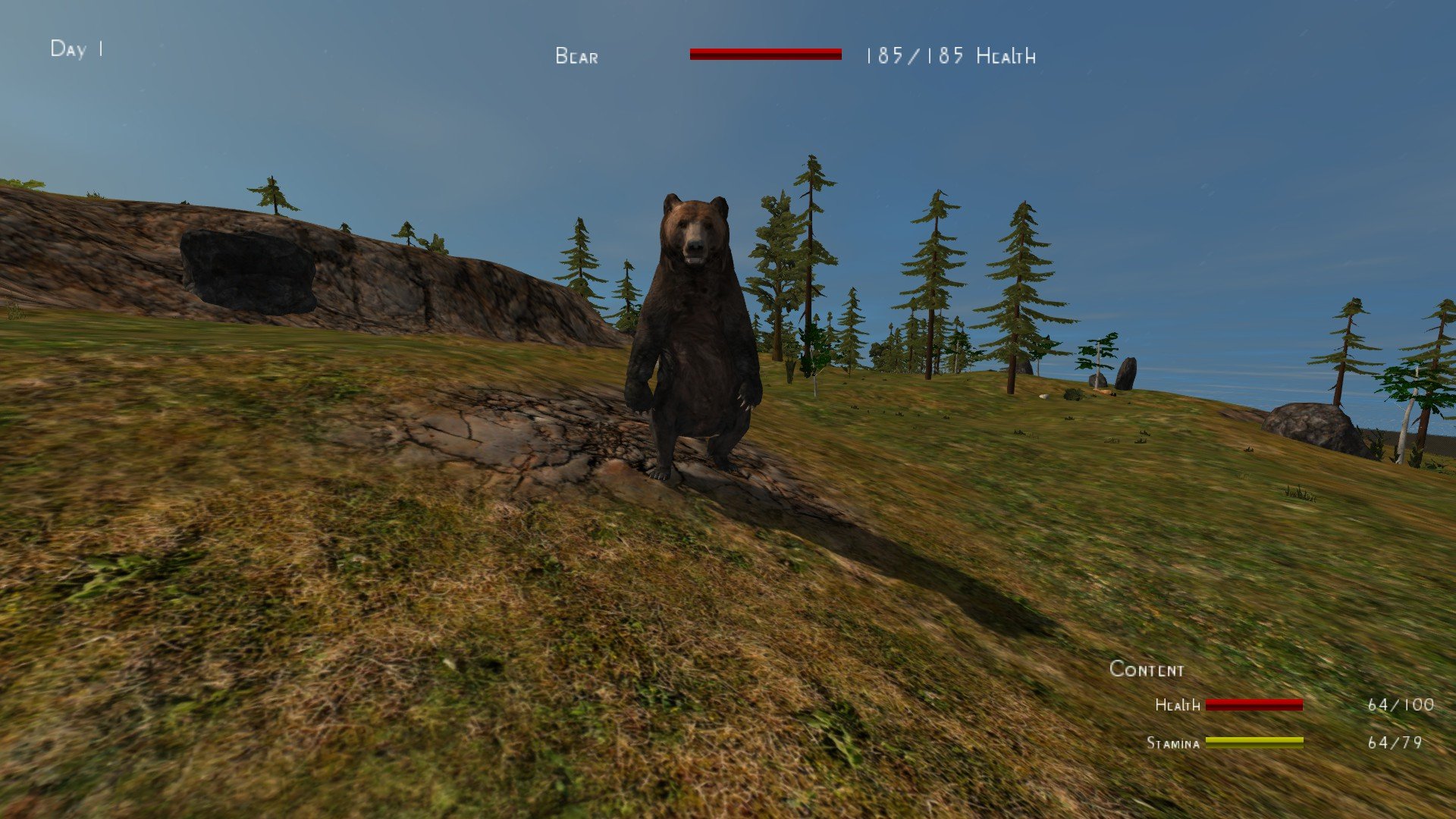