In the lands of Dragonscape You, a wise old Mage defends your Guild from a mysterious spell that has been cast over it. All that is left, is the only magic that can't be undone, the true source of a Mages power that lies in arithmetical knowledge.

Ancient spells and magical power of the Elders have vanished without a trace. You are tasked with piecing together this mystery and restore order before it's too late.

The concept is to create a mathematical learning game. The areas of focus are addition, subtraction and multiplication with the added benefits of problem solving. There are many educational games out there, so I am taking what I hope to be a different approach. I want to immerse the player into a magical world and mask as much as possible the learning element as they the user is anticipating the next challenge.

Throughout the game you encounter quests which you must solve or just cast magic at something to see what happens! You must use your math skills to uncover hidden spells and items and advance in the game.

The game is targeted around early years who are learning to add, subtract and multiply, but not limited to. It can be used for anyone who needs additional help in these areas.

Story line is complete, ever changing though as new ideas crop up.

Quests up to a point are complete, like the story line it's ever changing.

The main functionality of the game is complete, and relatively bug free.

Many props pickups and textures have been completed already. Still many more to come.

The Guild Elder 'Baradin' has nearly seen the end of the zBrush phase.

More characters are in development.

The GUI needs a lot of work and need to make it more animated and lively.

Loads of optimisations and testing to be done.

Game is being developed in the Leadwerks 3.1 game engine. 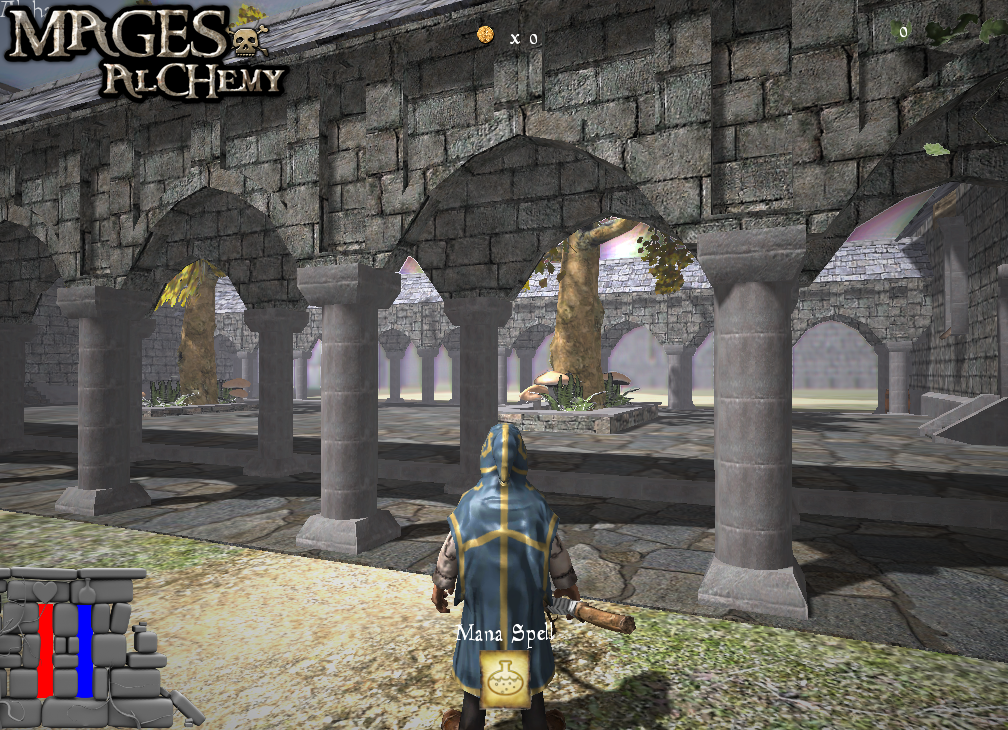 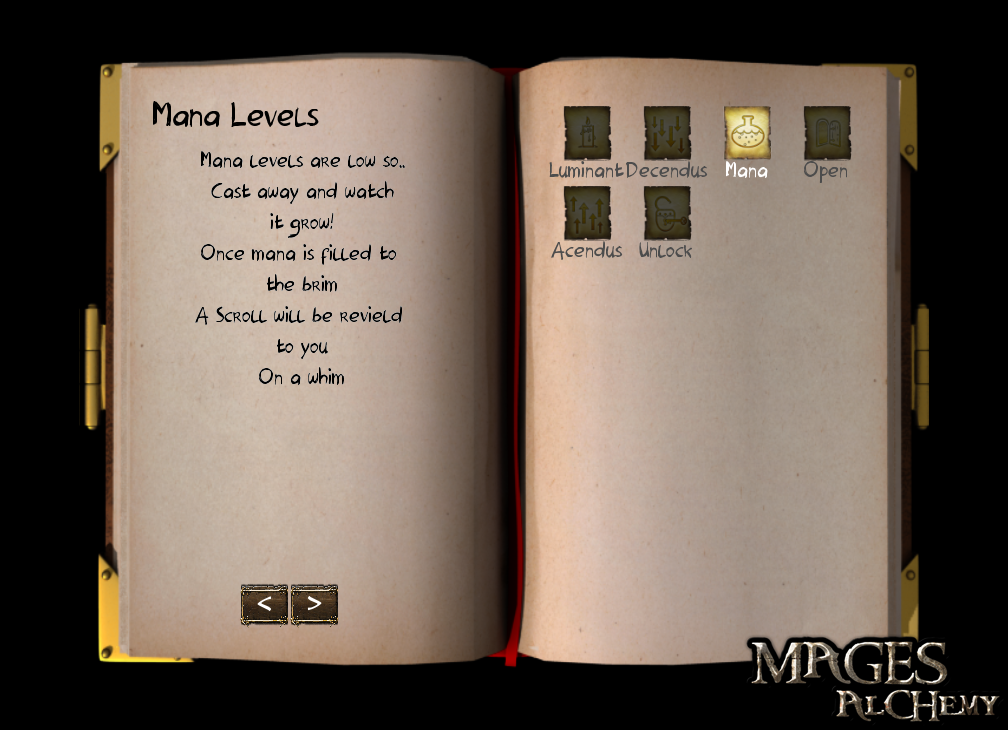 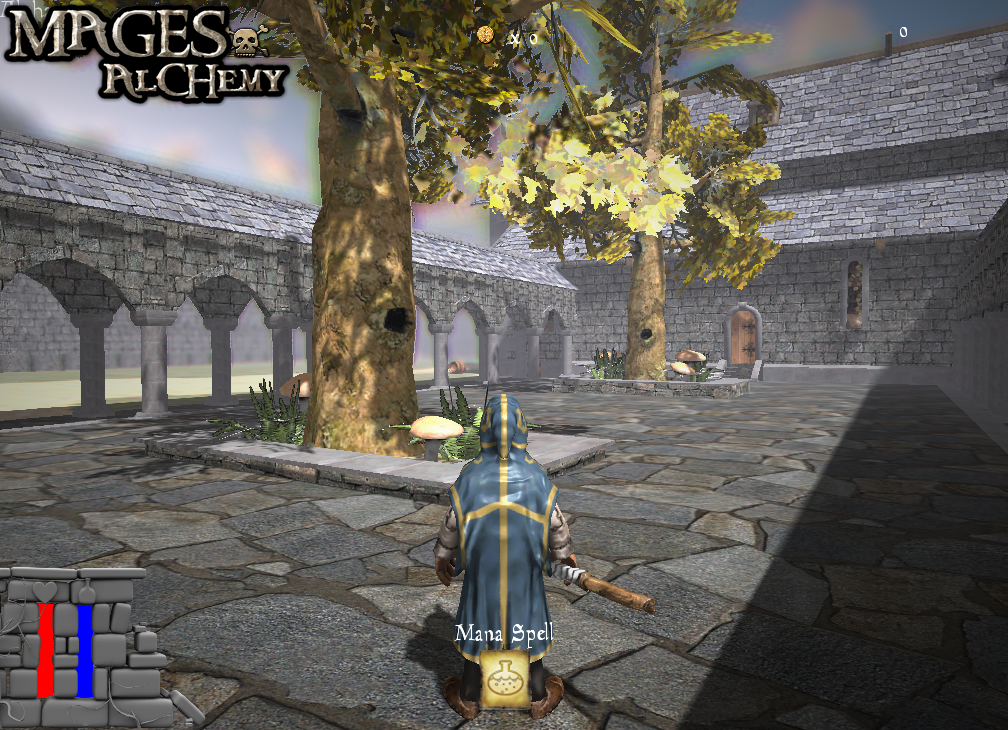 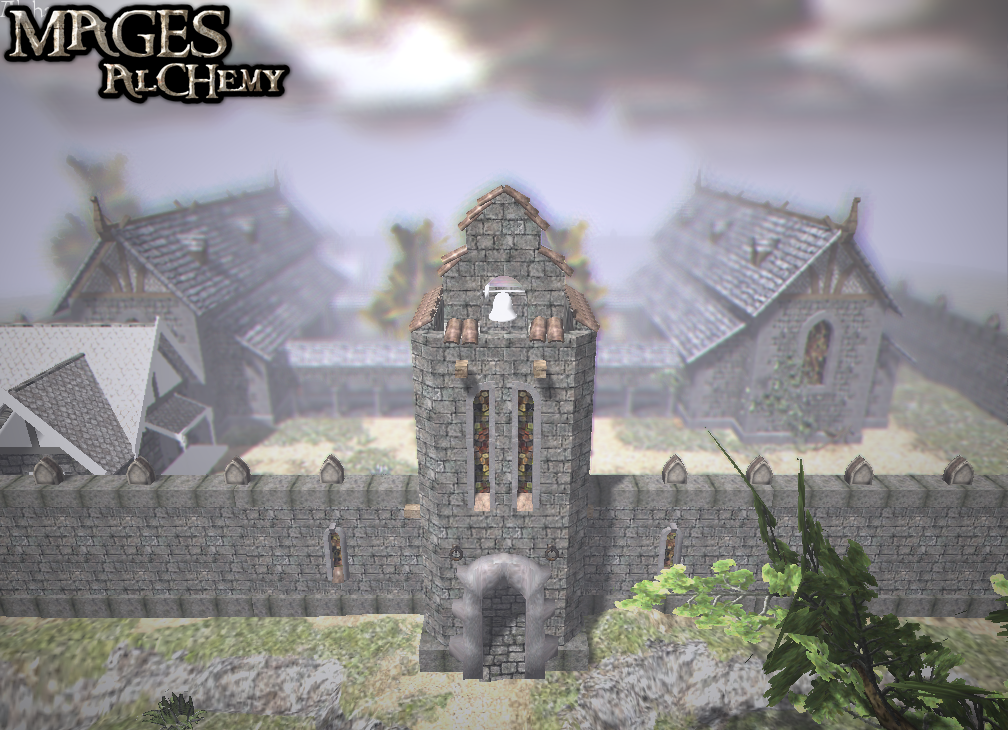 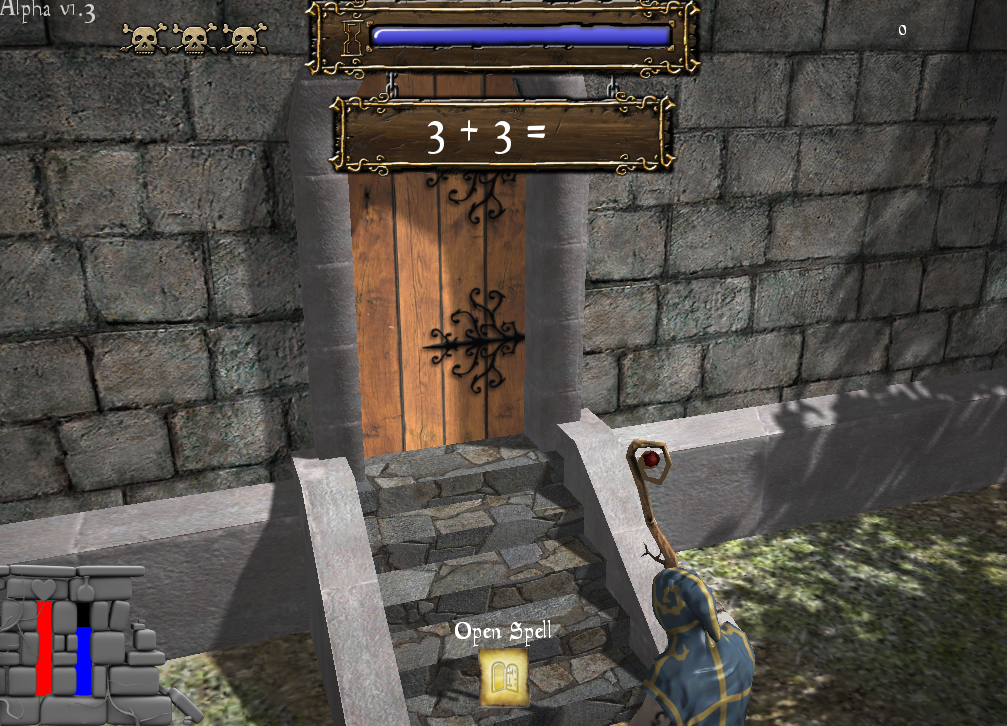 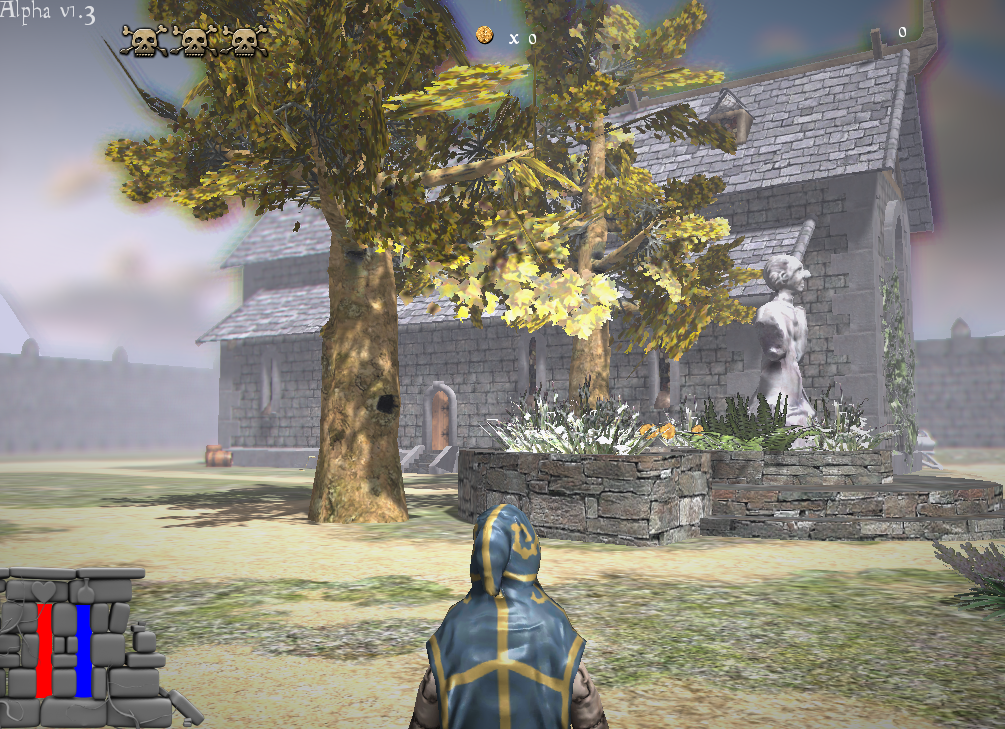 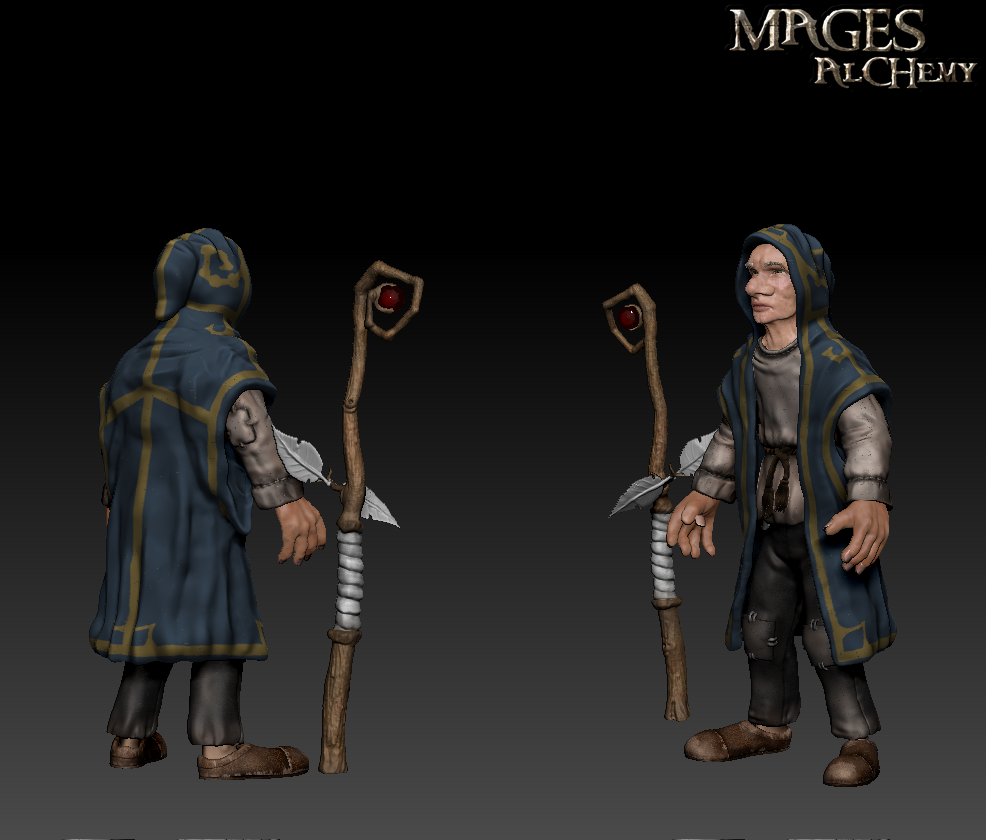 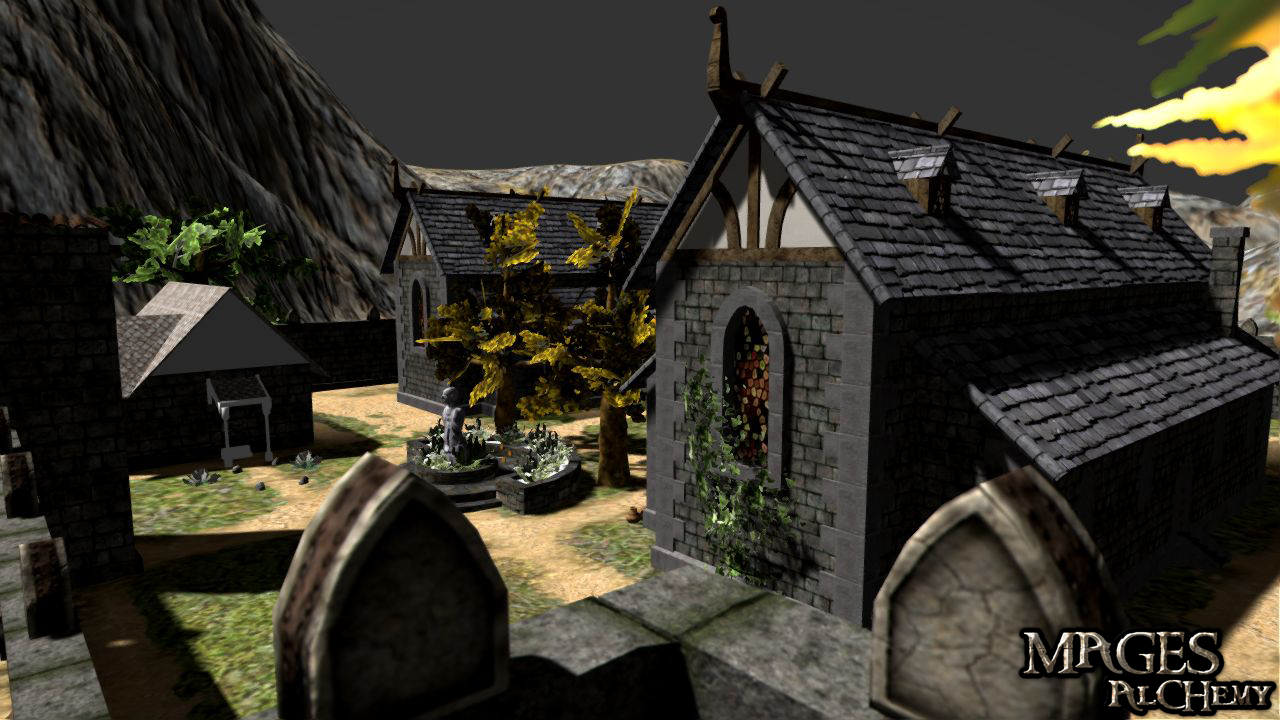 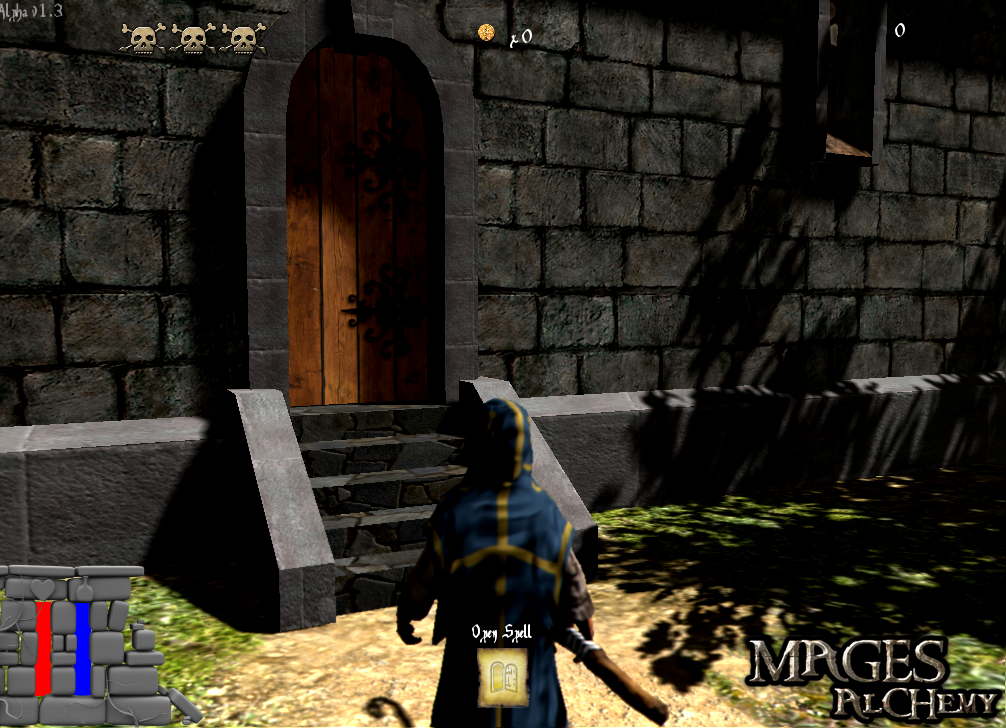 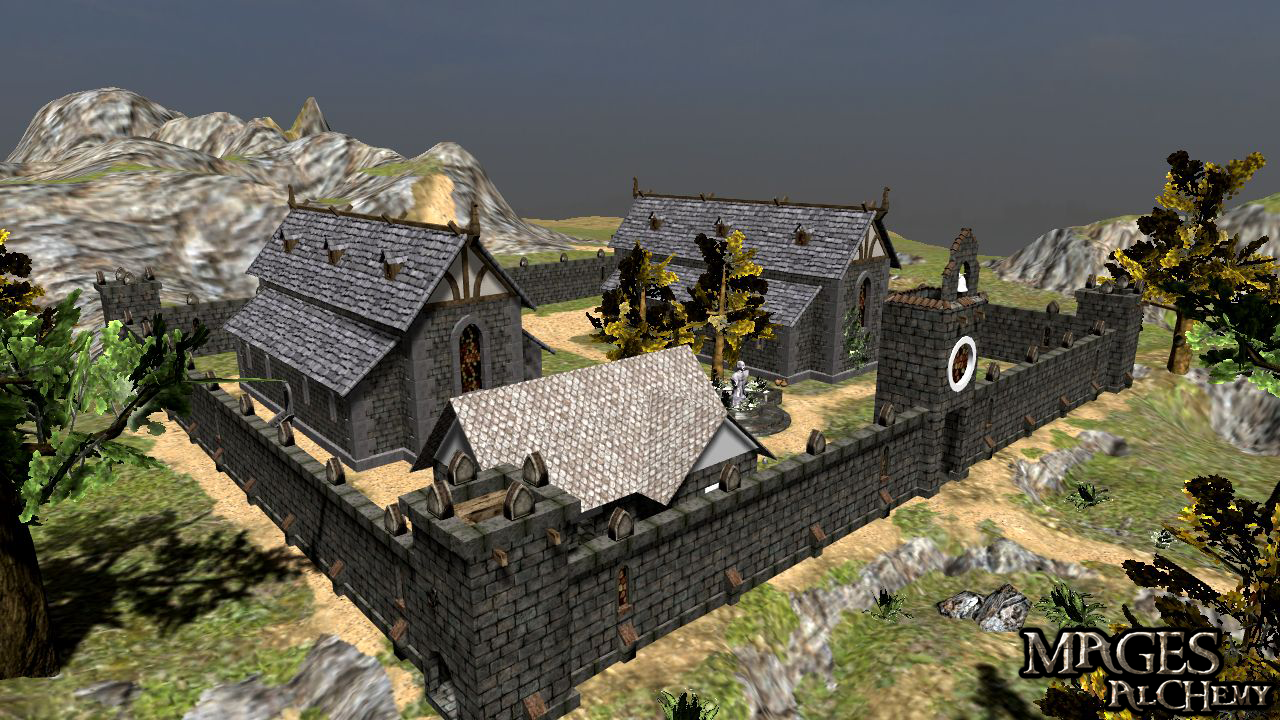 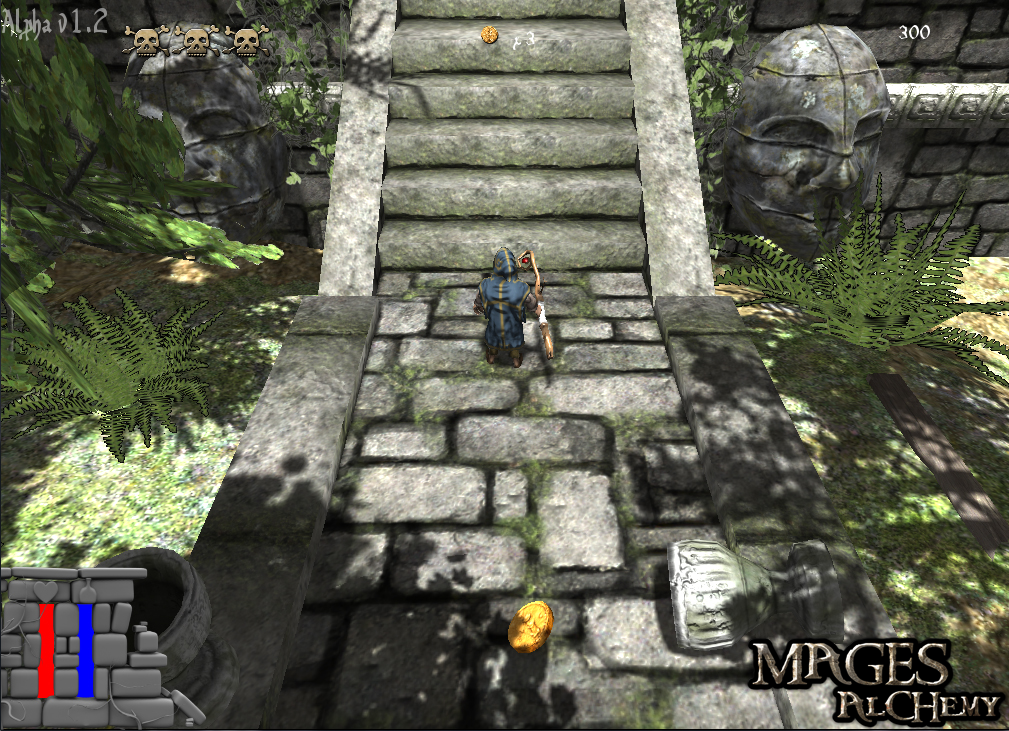