You have only ONE life, and ONE weapon... Your trusty Boom-stick! This uber-fancy shotgun can be upgraded (or downgraded) in a number of different ways. Fight off waves of incoming enemies, ranging from zombies, to robots, to angry snowmen! Enemies will be unpredictable, and random, giving you unique playthroughs every time. Pick up XP, level up the Captain, or choose instead to gamble it on an ability boosting perk. Little is known about the mysterious protagonist. Does he speak? Does he feel? Is he even a he? Why does he carry such a big friggin' shotgun? Learn more about The Captain's true identity as we roll out new updates.

Ultimately, you face the worst enemy of them all: the dreaded DEATHCLOCK. Beating the Deathclock is the ultimate challenge, and doing so will grant you legendary rewards. The longer you play, the harder it gets. It's just you, your shotgun, and the skillset you've developed from years of corner camping. We've all done it, now turn it into an art form.

Open Worlds: Vast, accessible vistas give you plenty of space to roam, explore and battle. You will be placed into an assortment of outlandish and wacky maps. A frozen mountain highway, a tropical island, an underwater military base, even the surface of the moon.

Scavenge, Loot, and Craft: A unique physics system that lets the world around you become a tool of survival. Stack things to form barricades against enemies. Use props as mobile cover, or gain a quick height advantage by toppling over a parked car. Search for rare collectables and items to aid in your quest. Gadgets, gizmos, and doodads that only have a meaning if you are crafty enough. Combine certain items to install upgrades, override security systems, or even blow yourself up.

Rogue-Like Combat: Carve a path through the landscape, leaving shrapnel and body parts in your unstoppable wake. Use object physics to your advantage by setting up traps, forming bottlenecks, or just dropping a crate on a zombies head. Fight off a long list of enemy types that will start to interbreed, creating offspring with adopted mixed traits of its former types. Suddenly those pesky zombies become even more difficult when they start sprouting wings and throwing fireballs. Or maybe they will start carrying long range, high-powered sniper rifles? Every playthrough will be different, and you never know who or what you might face next.

Perks, Ranks, and Upgrades: Defeated enemies might drop perks, giving you certain advantages and durasticly changing gameplay. Increased damage, lighter gravity, infinite ammo, or even turn some enemies to fight for your side. Gain experience, level up your base stats, or gamble it away on a lottery perk. Install stackable upgrades, internaly and externaly through crafting, or even shoot yourself in the foot with a curse or a downgrade. Loot crates for cash, gold, or stacks of old adult magazines you can barter with at the trader. With so many different possibilites, you'll be dying to score that perfect run and prove you are the king of the pump.

Dedicated Developers: We get it, you're thinking: "Early-Access Survival Zombies with crafting? CASH GRAB!" Right? Not today, meat-bag. We'll be here, making sure you get your moneys worth. And for the price, we figure even if you don't like it, at least you won't have salty feelings. 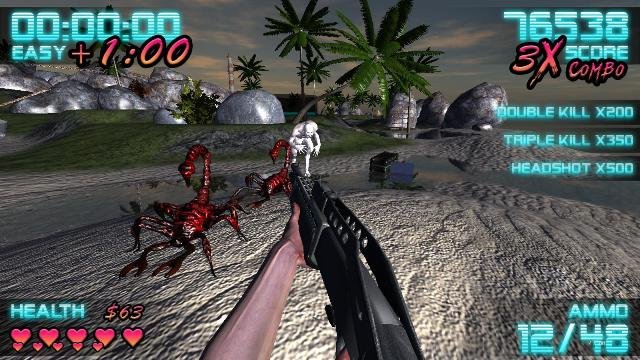 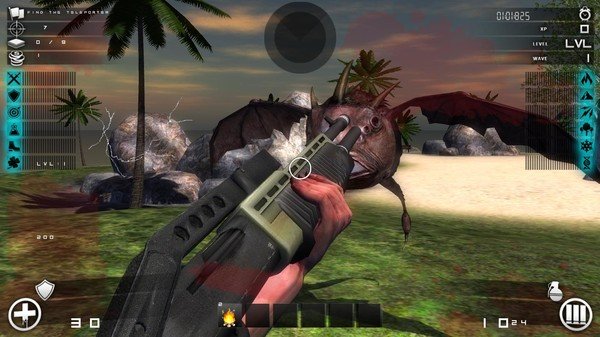 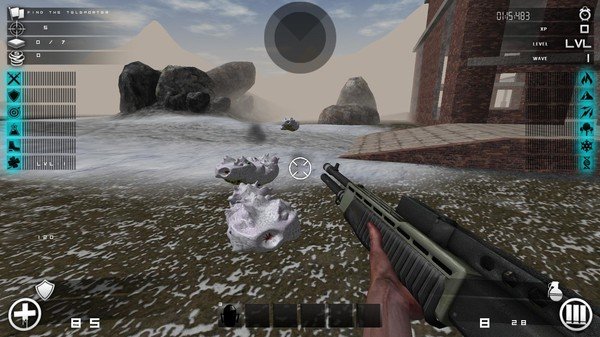 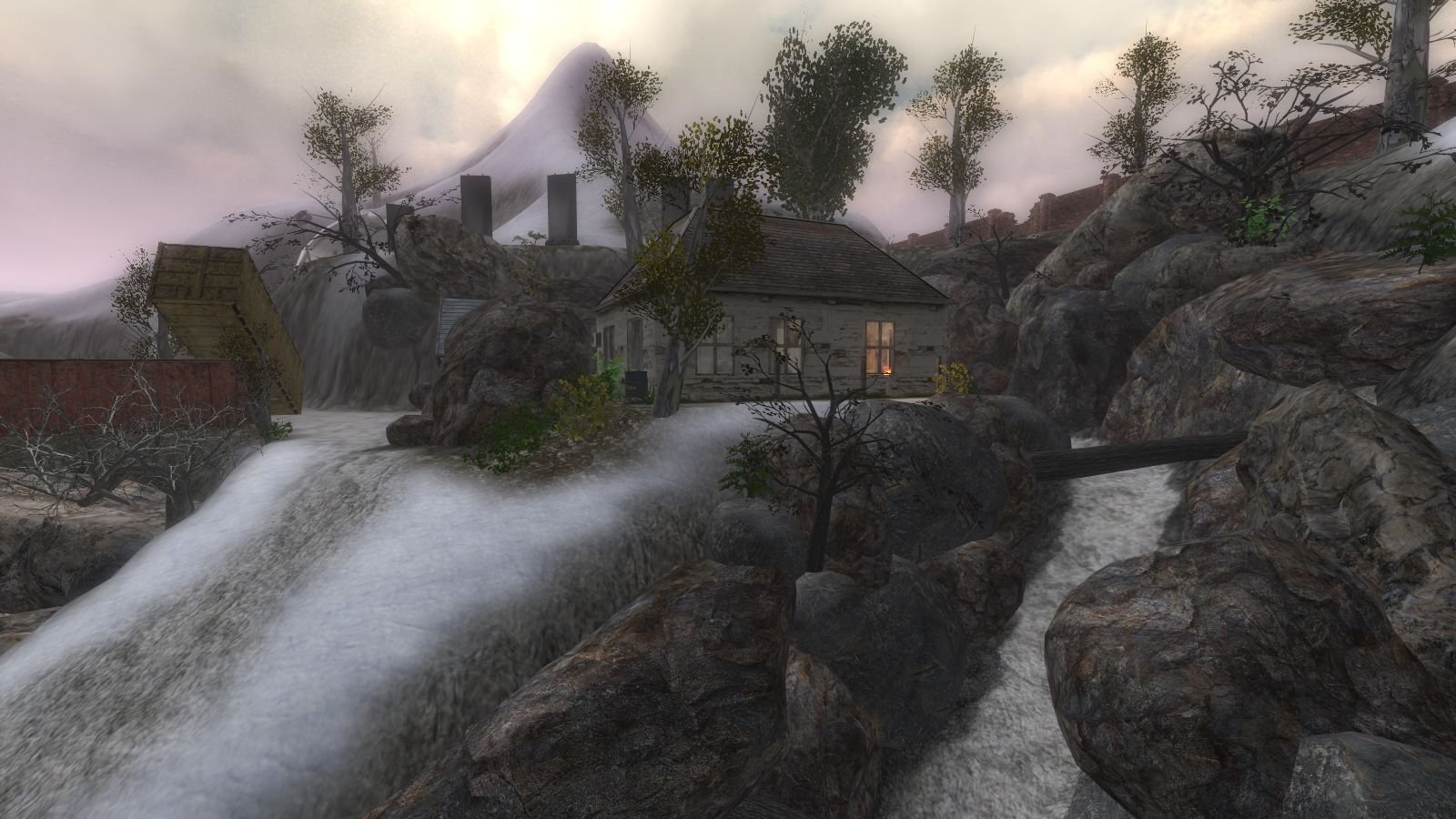 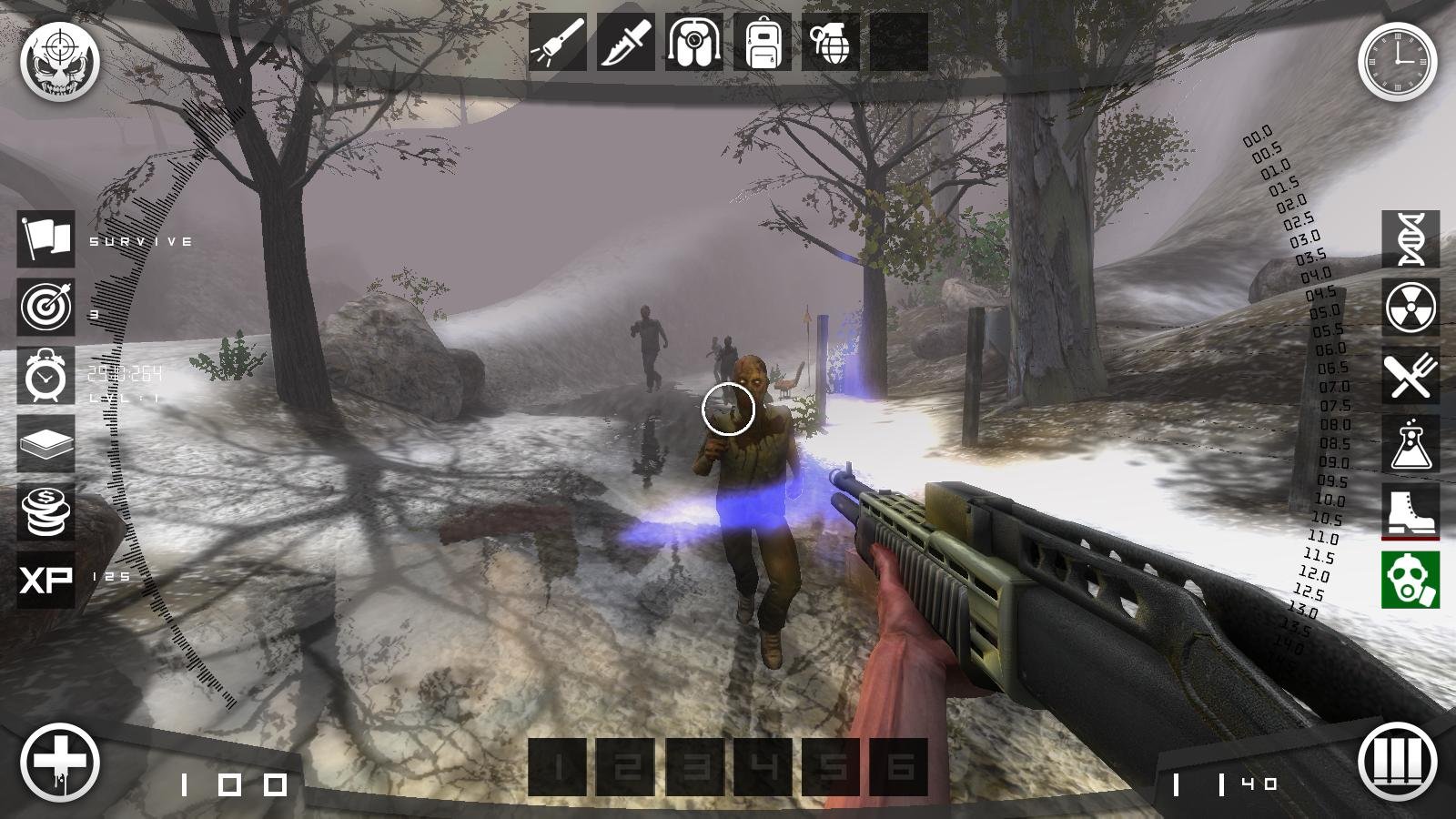 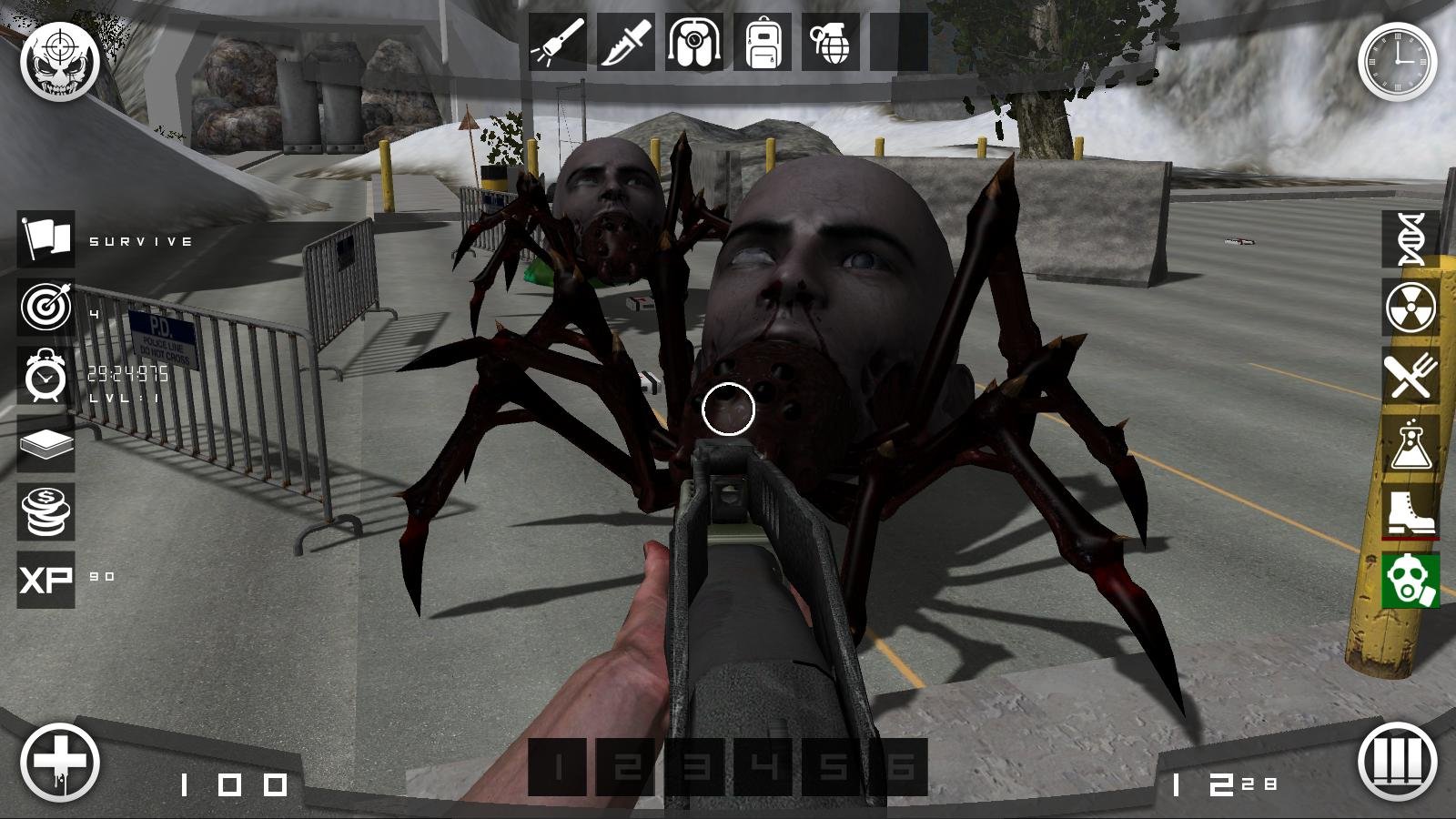 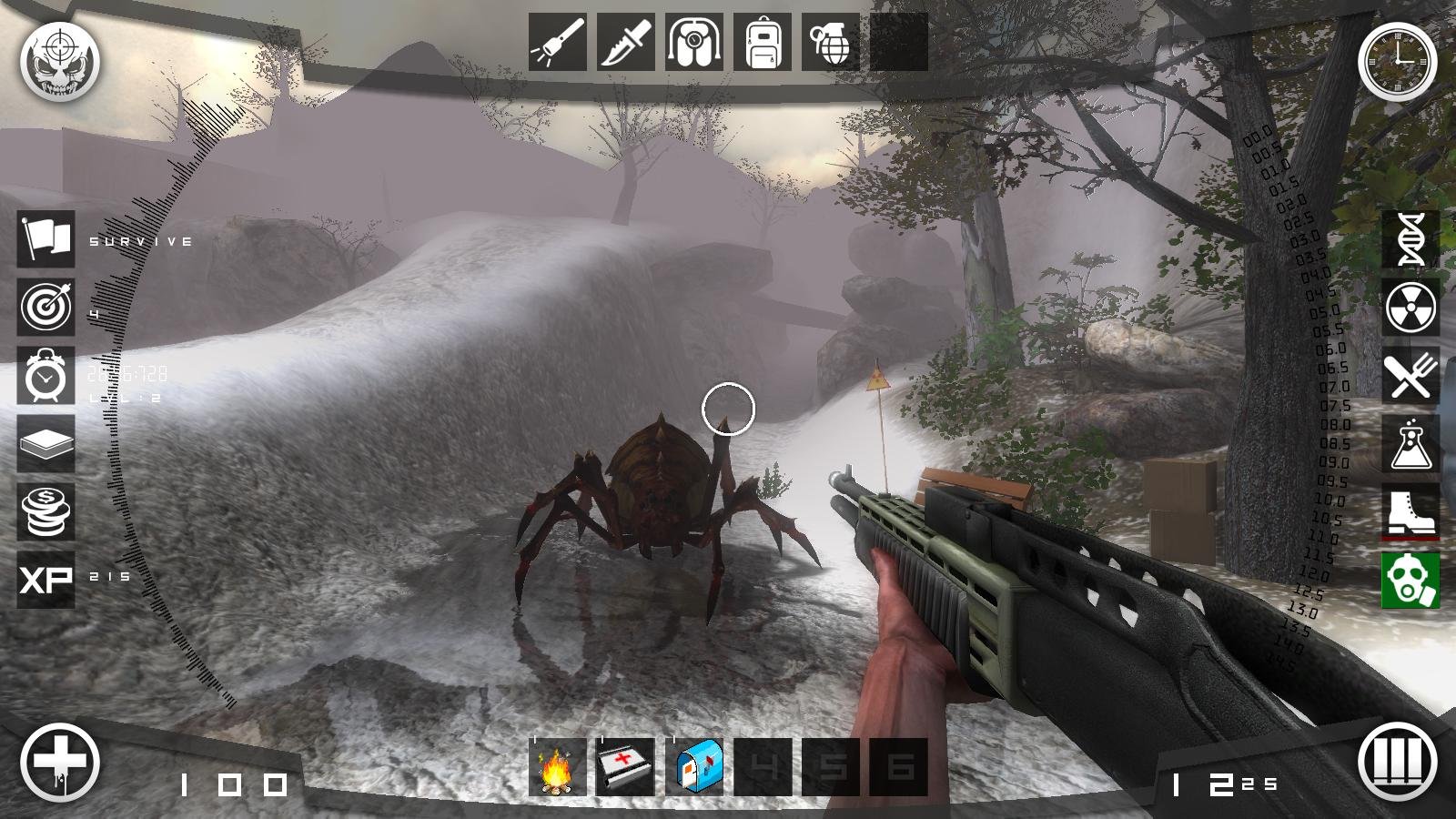