Realm of the Lamb

Realm of the Lamb:

This game is based on the League of Legends champion named Kindred. The idea was together with the customer (my teacher that acted as a customer) to promote Kindred a bit more next to the trailer teaser with a small game that shows the essence of kindred a bit more.

I achieved this with mostly focusing on the sound part of the game, the environmental feeling and a tiny puzzle / small spooky factor and tricking you.

This game has little pieces of all kind of things. Puzzles, jump scare, running for your life and all that sort of things Posted Image

Now more about the game(play)!
The story goes that you're a human that just got into an accident which resulted you being on the brink of life and death. While being a soul, normally kindred would give you an easy choice, but not this time. Sometimes they get so bored of their work and feel like playing a little "game".. They'll give you a reward for it too, if you can beat them you are worthy enough to get your life back. If you can't beat them.. Your soul will forever linger in the Realm of the Lamb.. Are you up for the challenge?

The controls are pretty simple, you use WASD to walk around and use the mouse to look around. the "E" button is an interactive button which you will only use once actually..

"Tell me again, little Lamb, which things are ours to take?"

Separate, but never parted, Kindred represents the twin essences of death. Lamb's bow offers a swift release from the mortal realm for those who accept their fate. Wolf hunts down those who run from their end, delivering violent finality within his crushing jaws.

Copied from the league of legends wiki site here you can find the full background lore instead of the small snippet i placed above.
--

Want to read more or know more about my game? Check out the link below!
http://www.leadwerks.com/werkspace/topic/14873-exam-game-realm-of-the-lamb 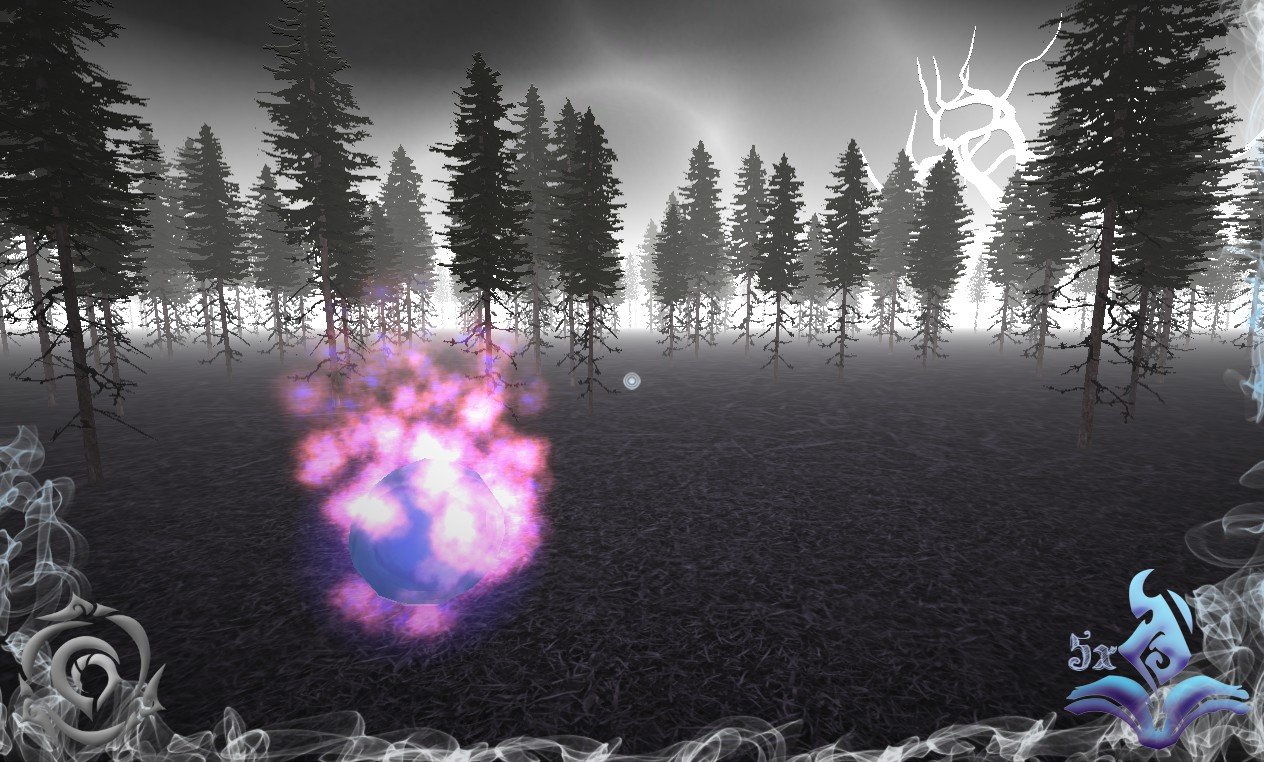 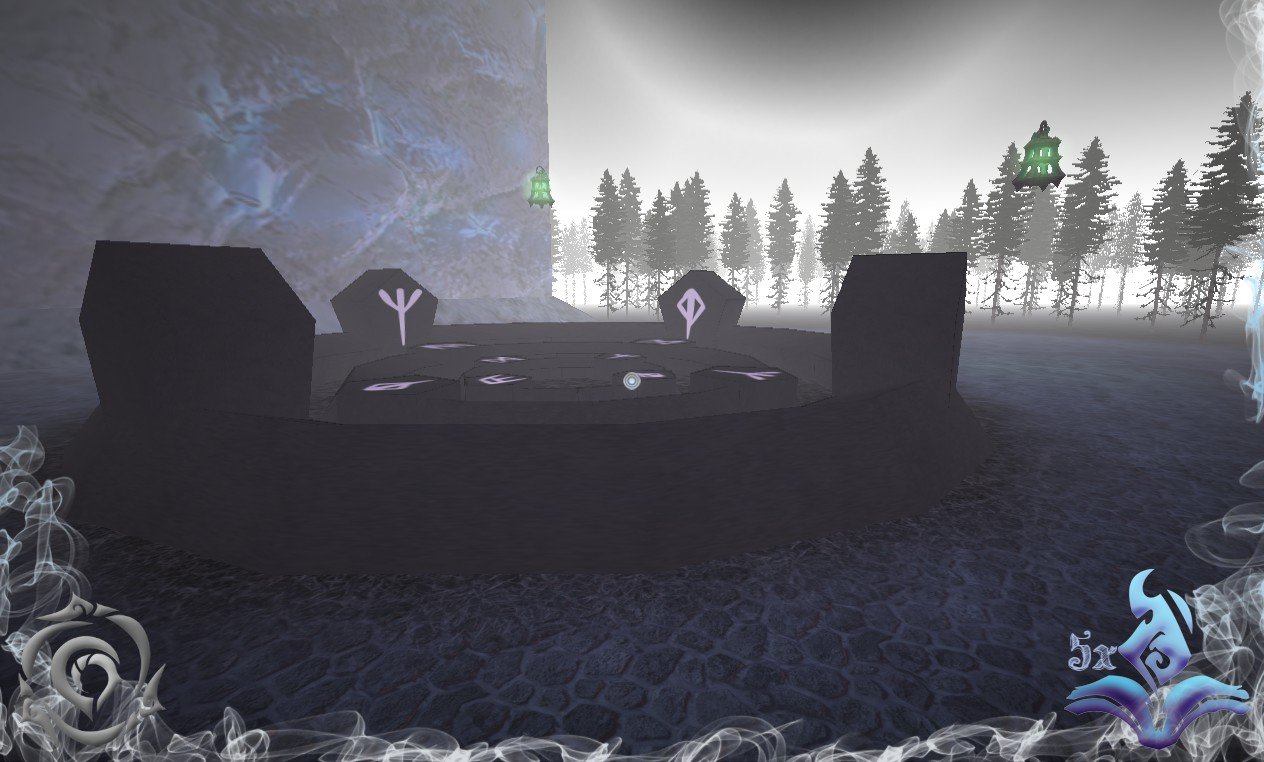 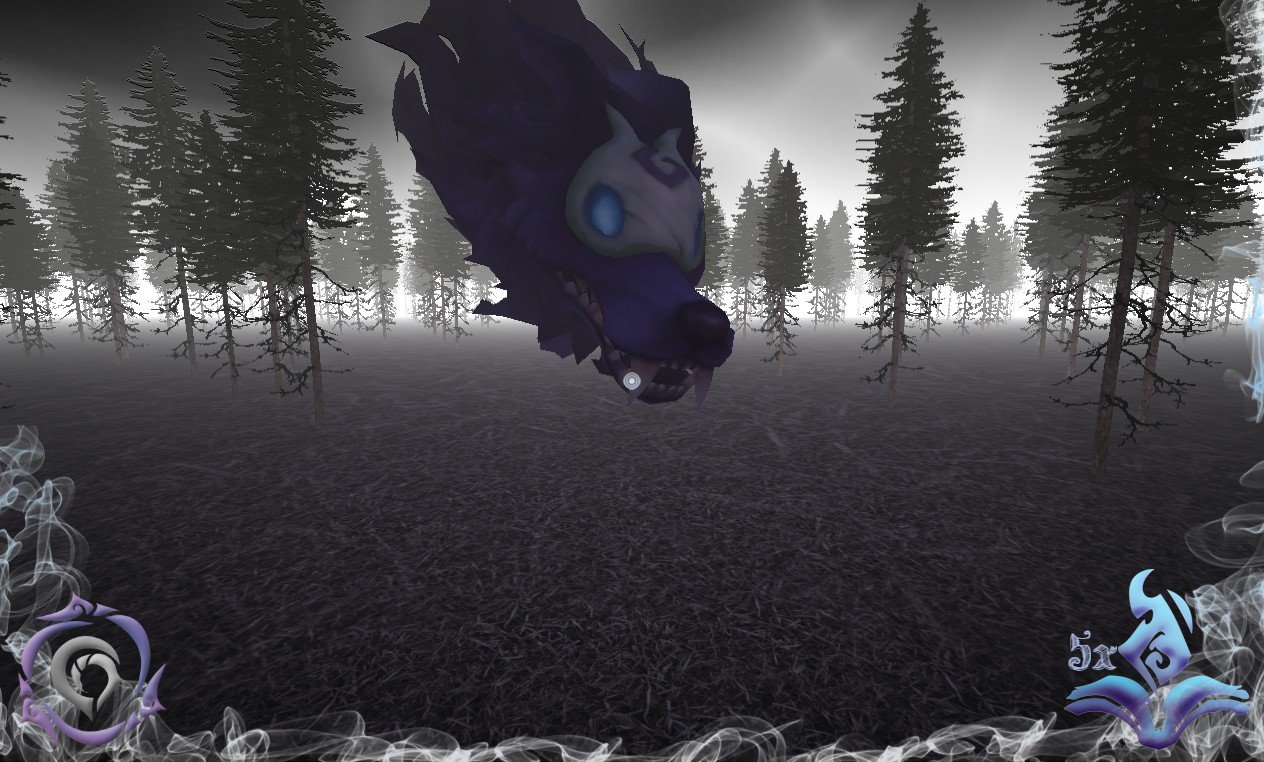