Survive against waves of killer robot spiders, armed with an SMG and an endless supply of ammunition.
How many waves can you survive?

*This game was made in under a month for the Leadwerks Games of Winter 2016 Tournament. It was originally made to use nothing but custom made assets, but I was forced to use a few standard assets due to my full time job taking up most of my time. 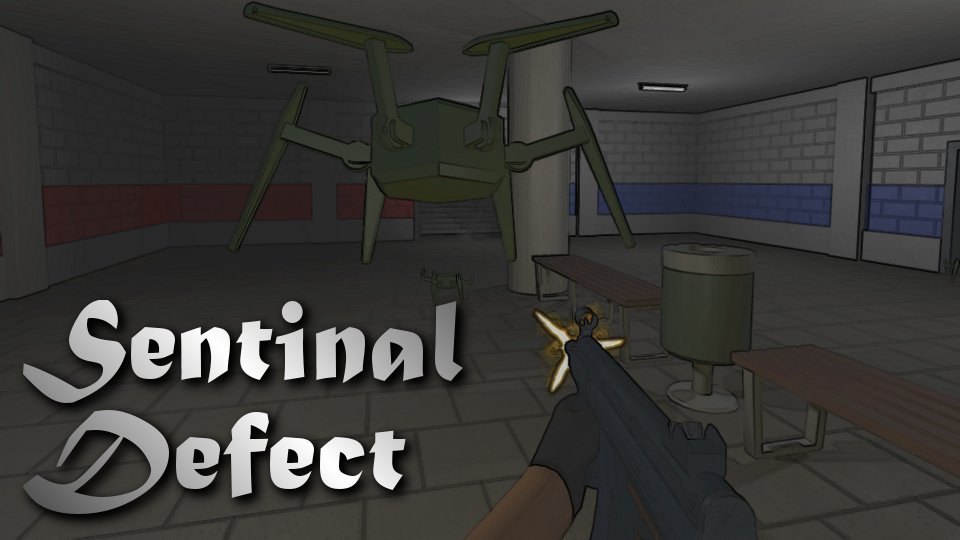