SIEGE is an RTS where two teams fight to be the last one standing. Once a combatant has been slain, it will turn into a zombie and fight anyone who is near him. Make sure YOU are the one standing in the end.

23 Random units will be spawned with the King. The King is the strongest unit of all, where you also have archers, knights and frontliners ready to battle aside you.

Multiplayer has been implemented but you will need to forward port 25565 (TCP and UDP). In the ipaddress.txt file you can edit the IP you want to connect to. The server has to click 'Multiplayer' and the client needs to click 'Join IP Address' in the menu. I'll be looking into Steamlobby in the meantime.

You can also play alone versus AI. Simply click 'Singleplayer' in the menu to start a singleplayer game.

I hope you'll like the game! I've been working really hard on this. If you have any feedback I'll be welcoming it with open arms. Have fun and maybe see you in-game. 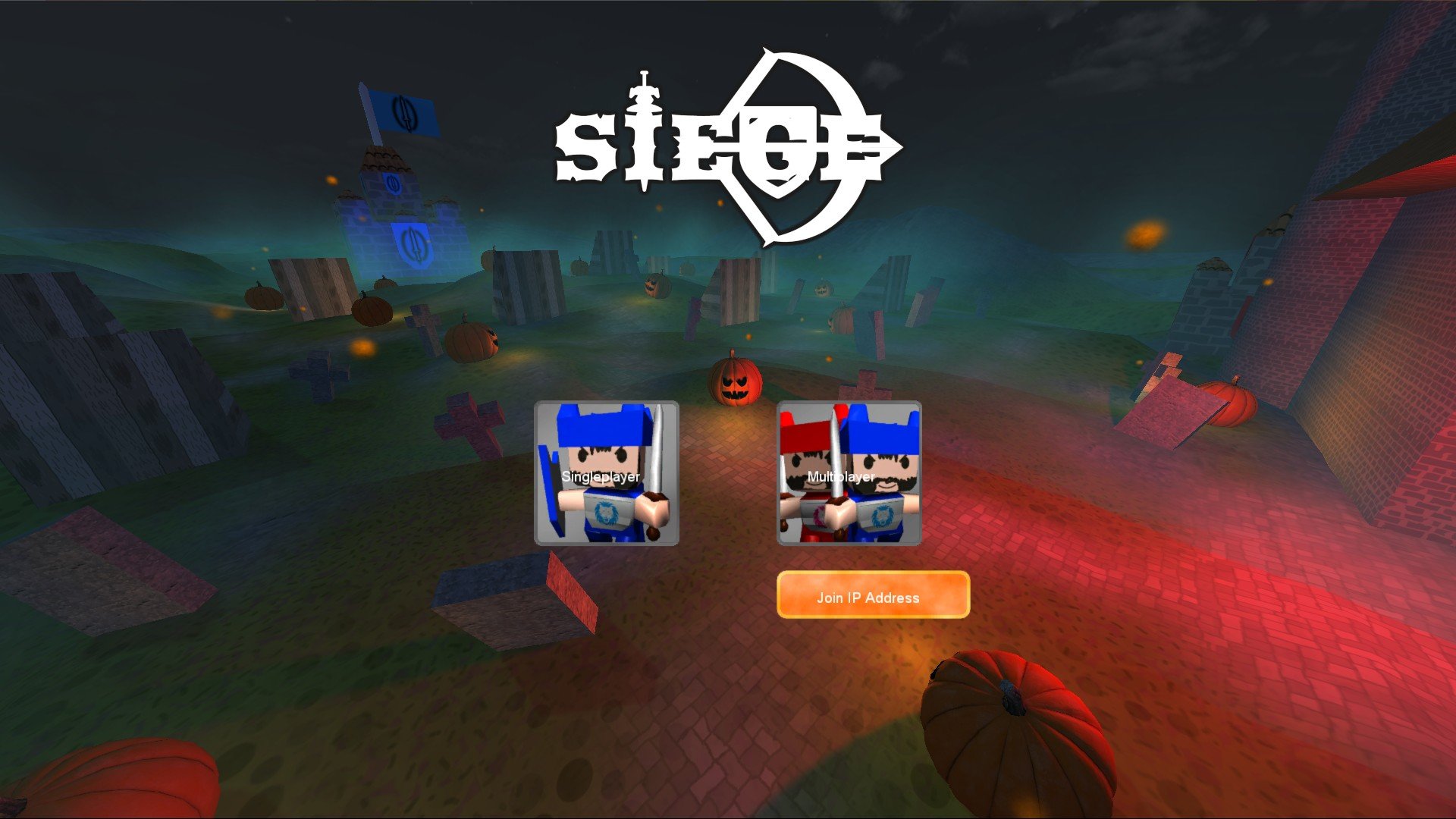 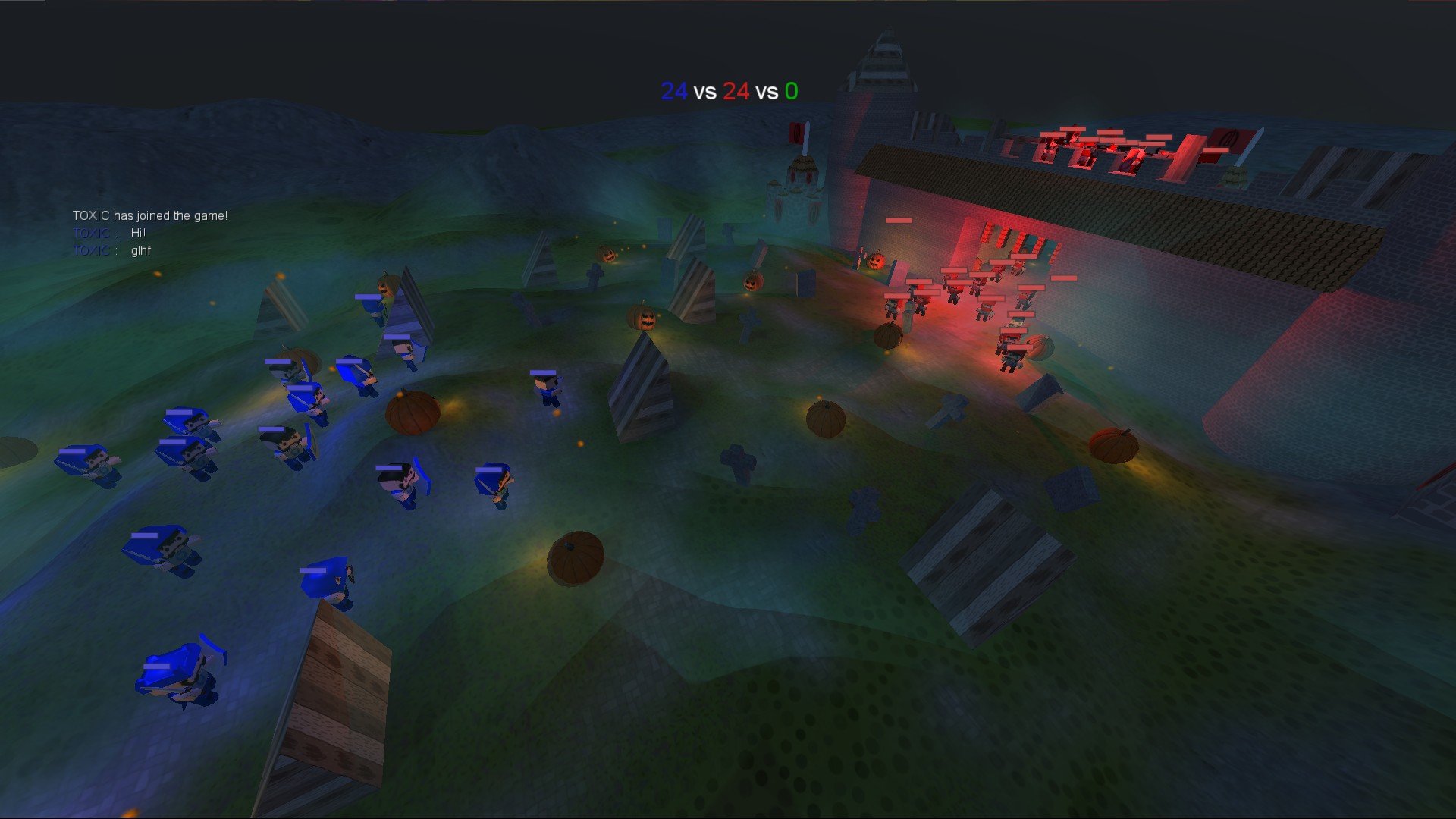 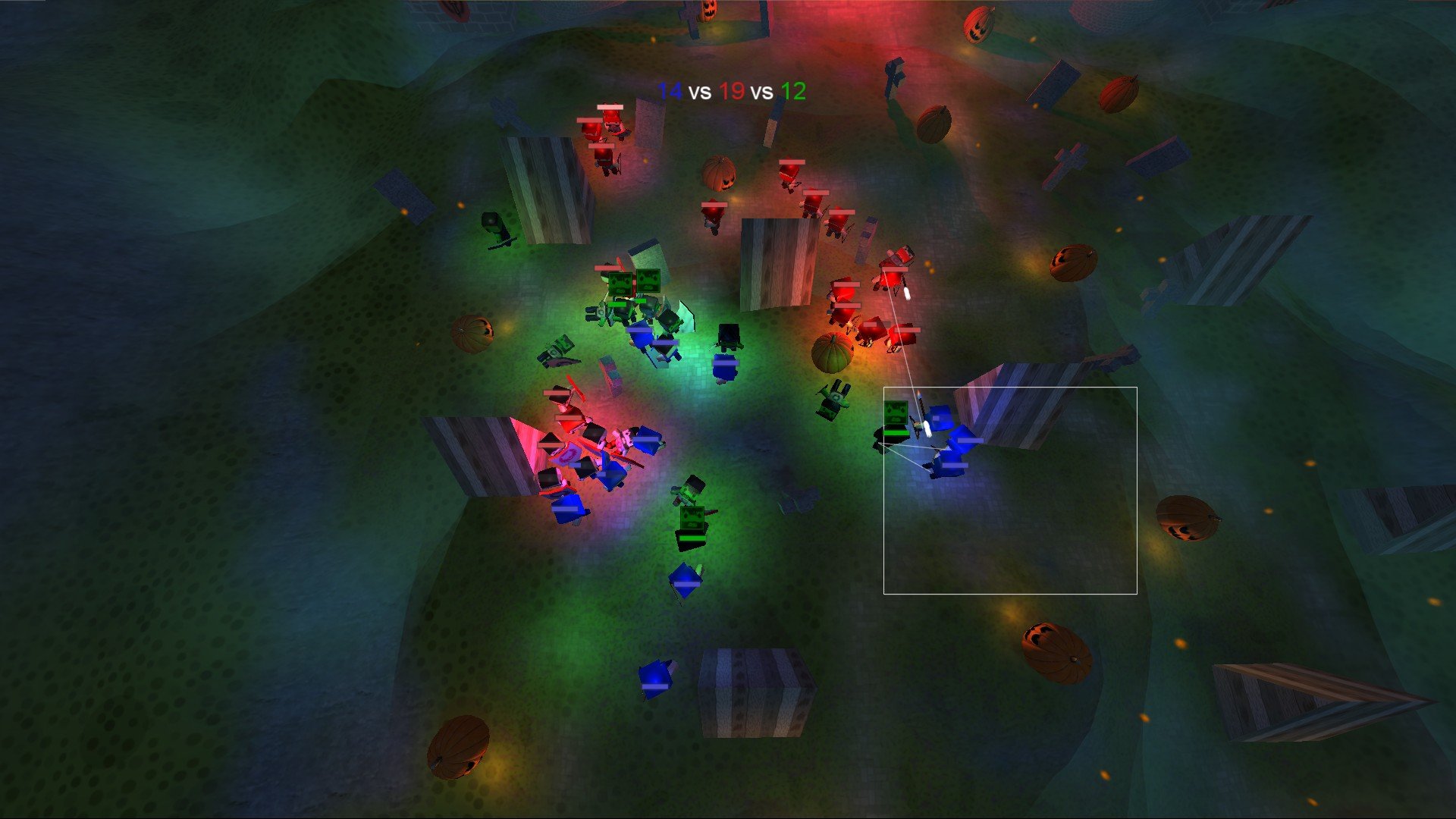 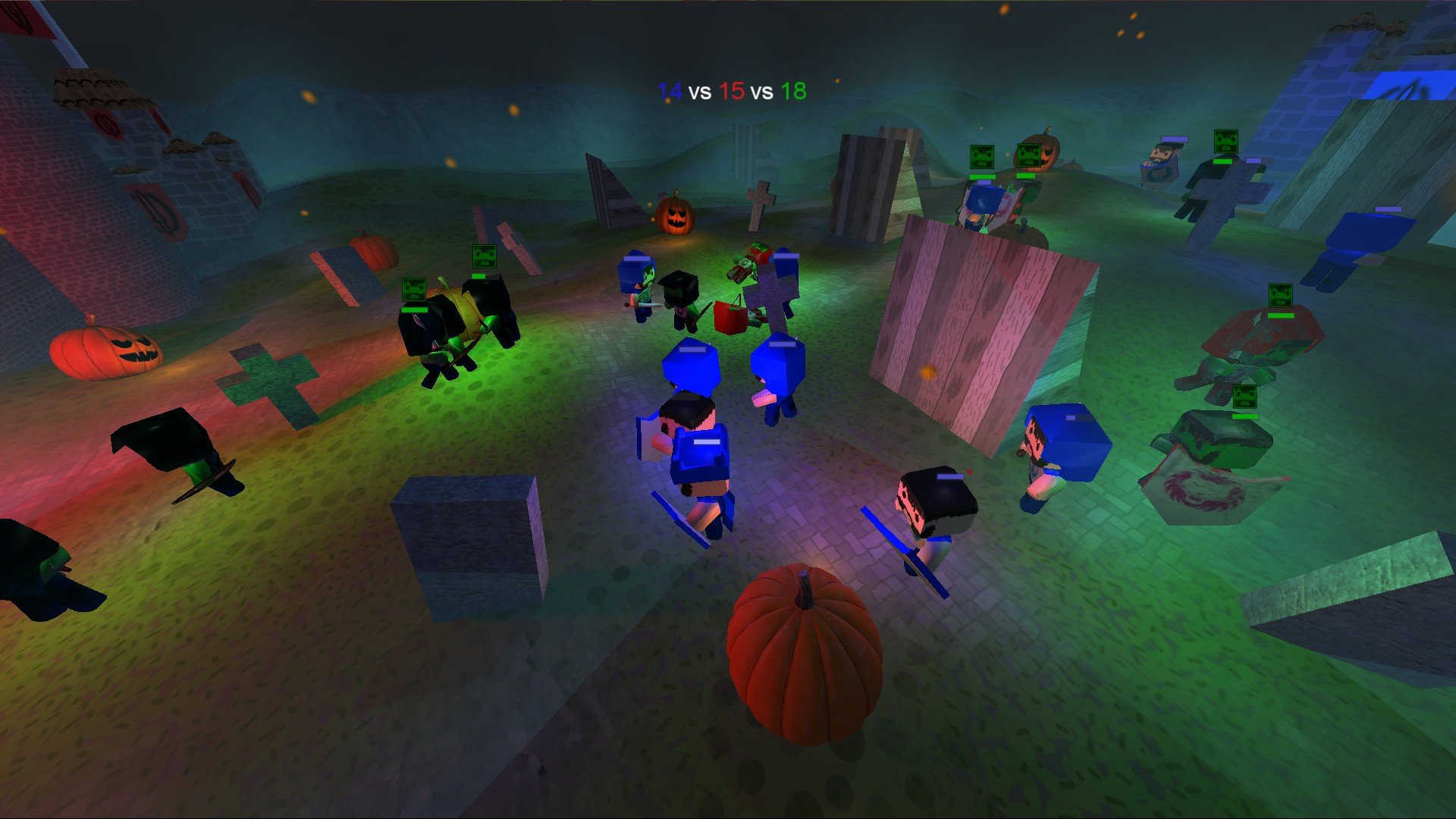 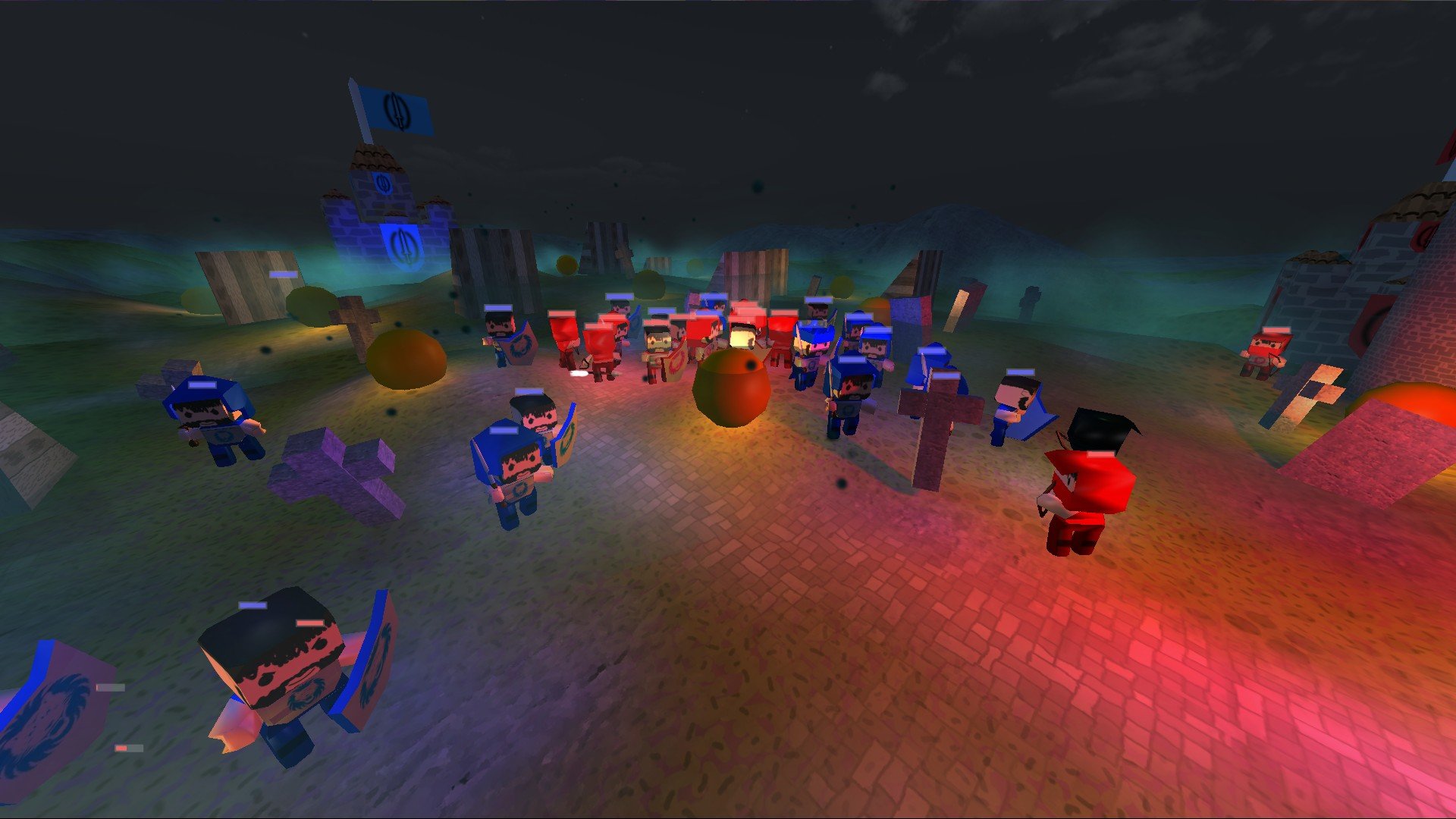 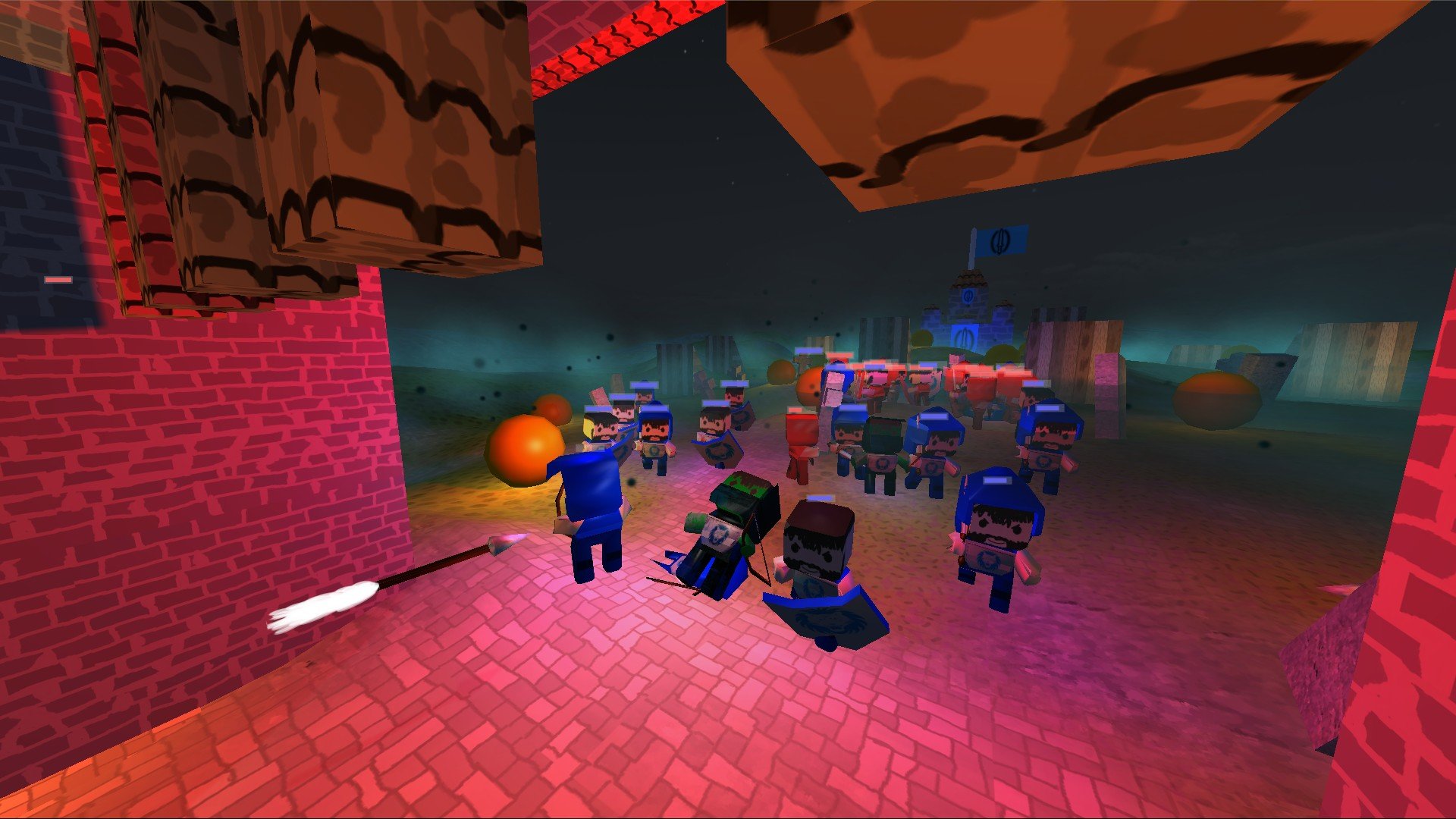 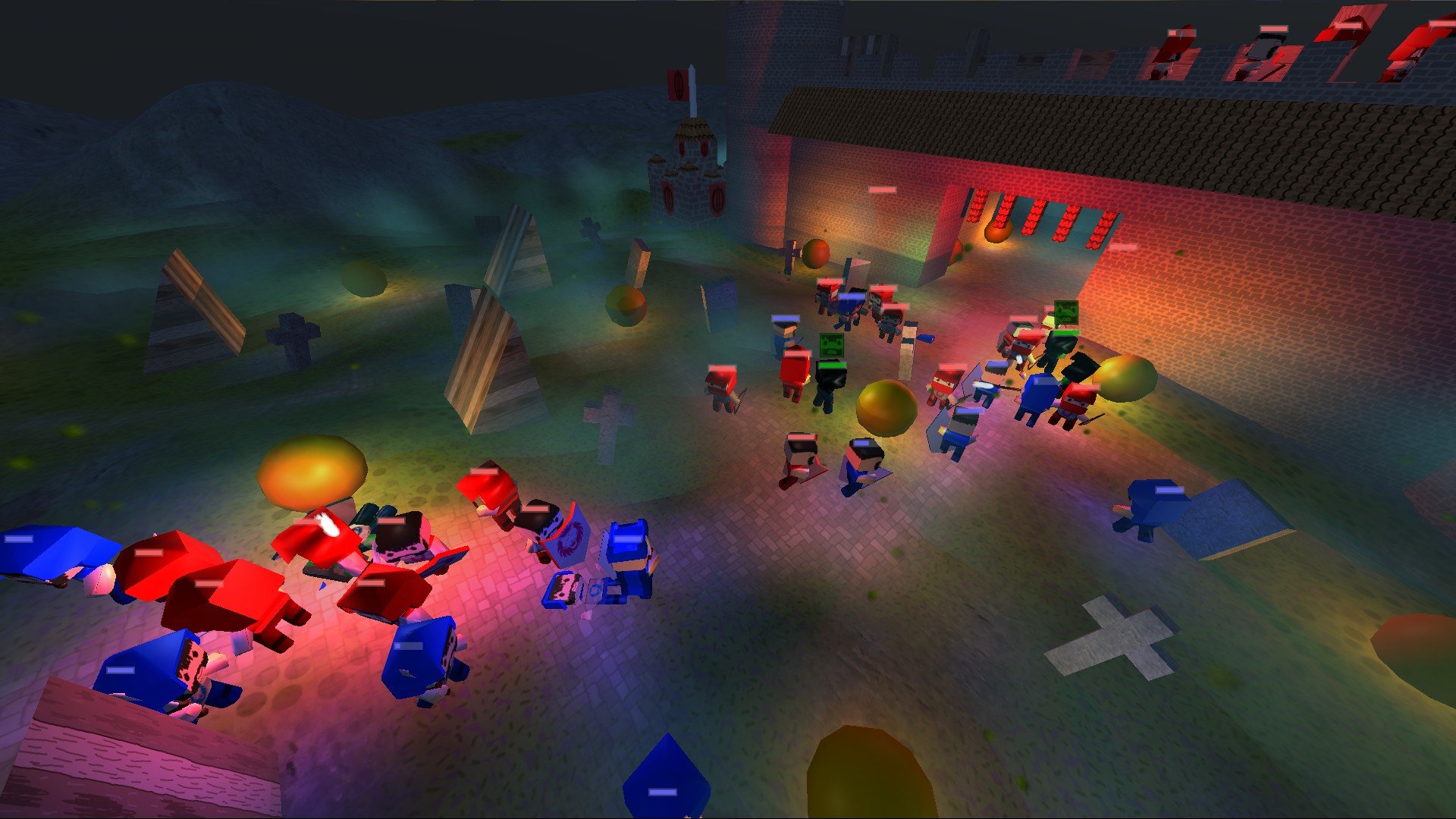 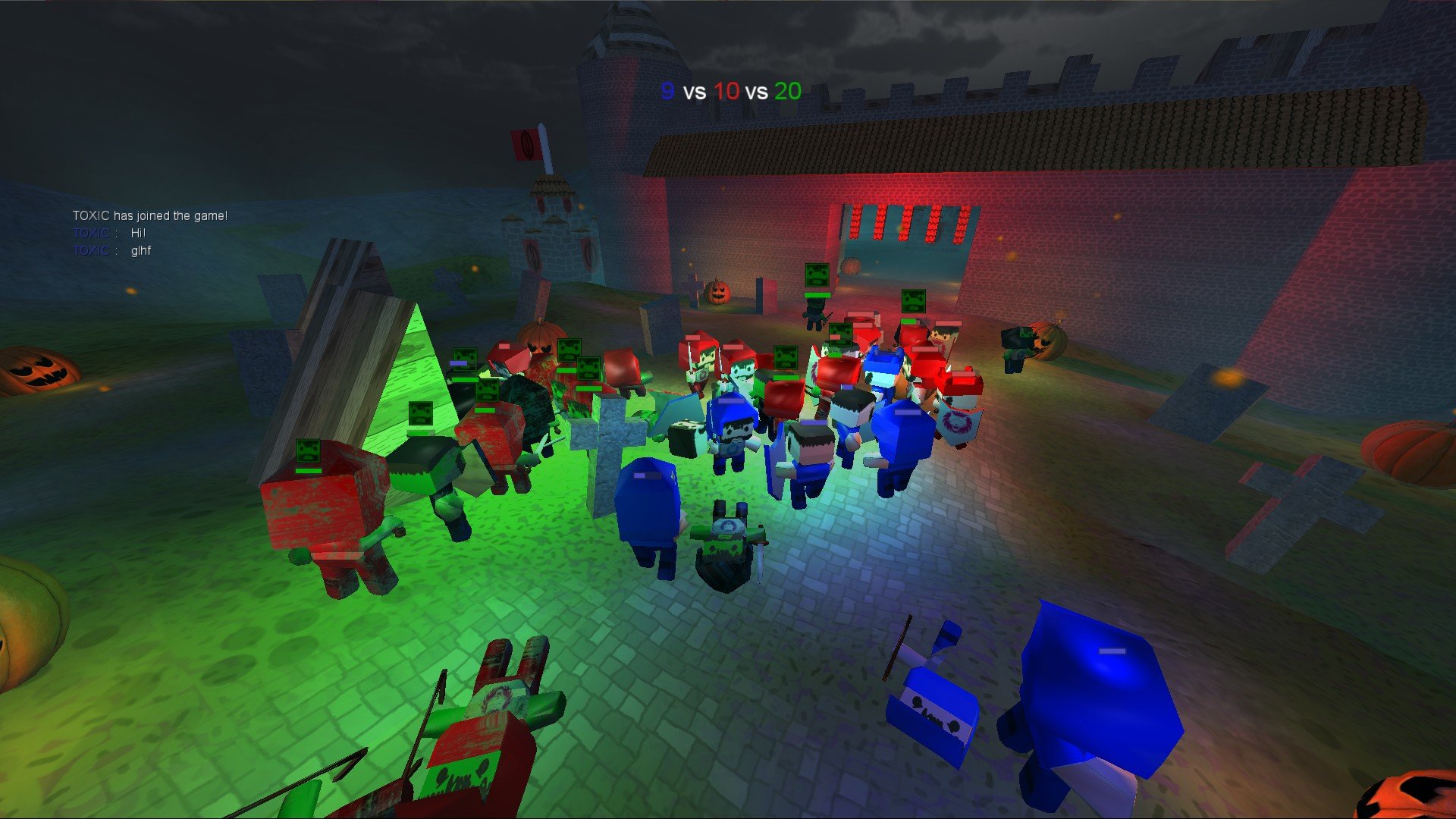 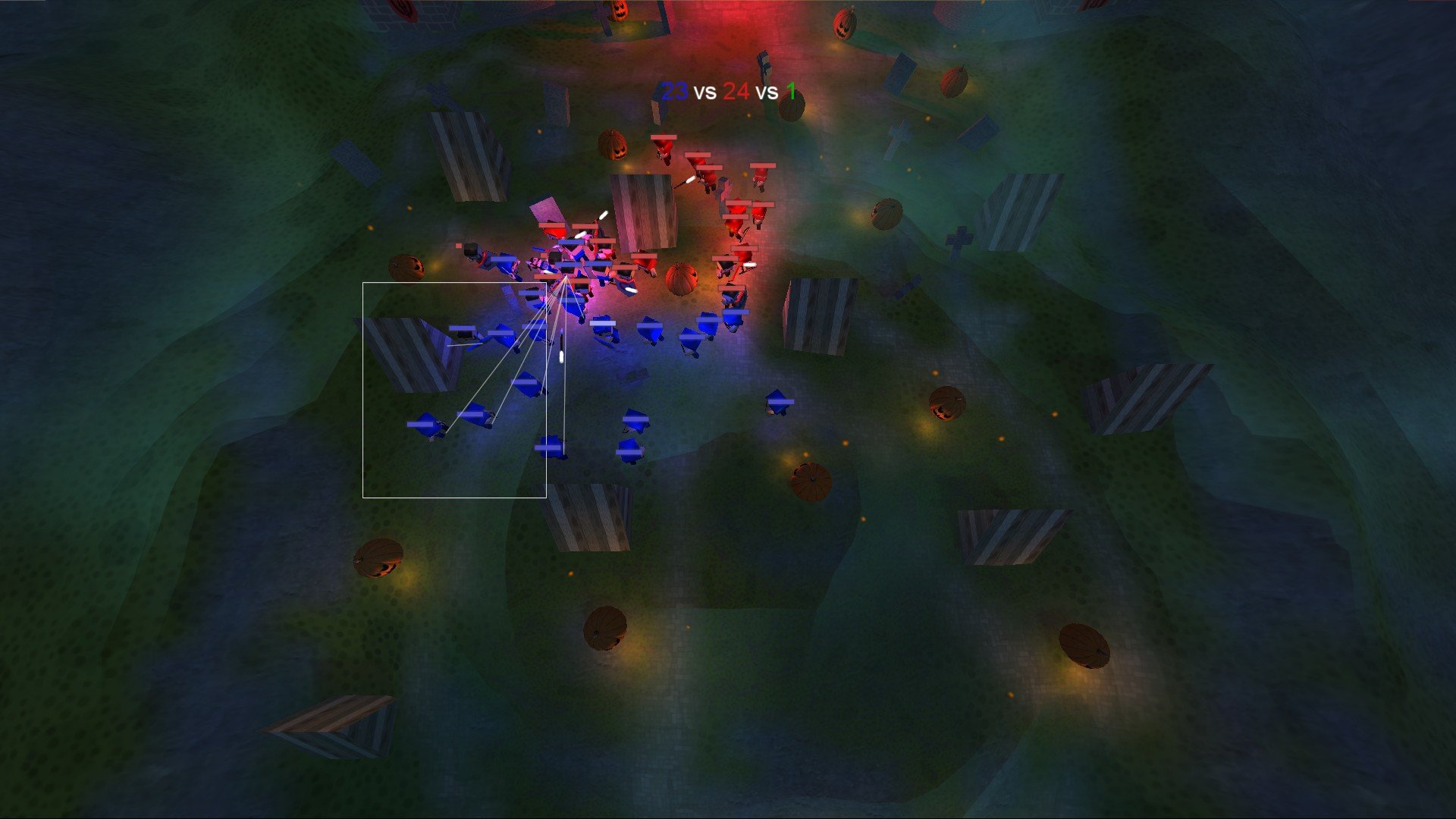 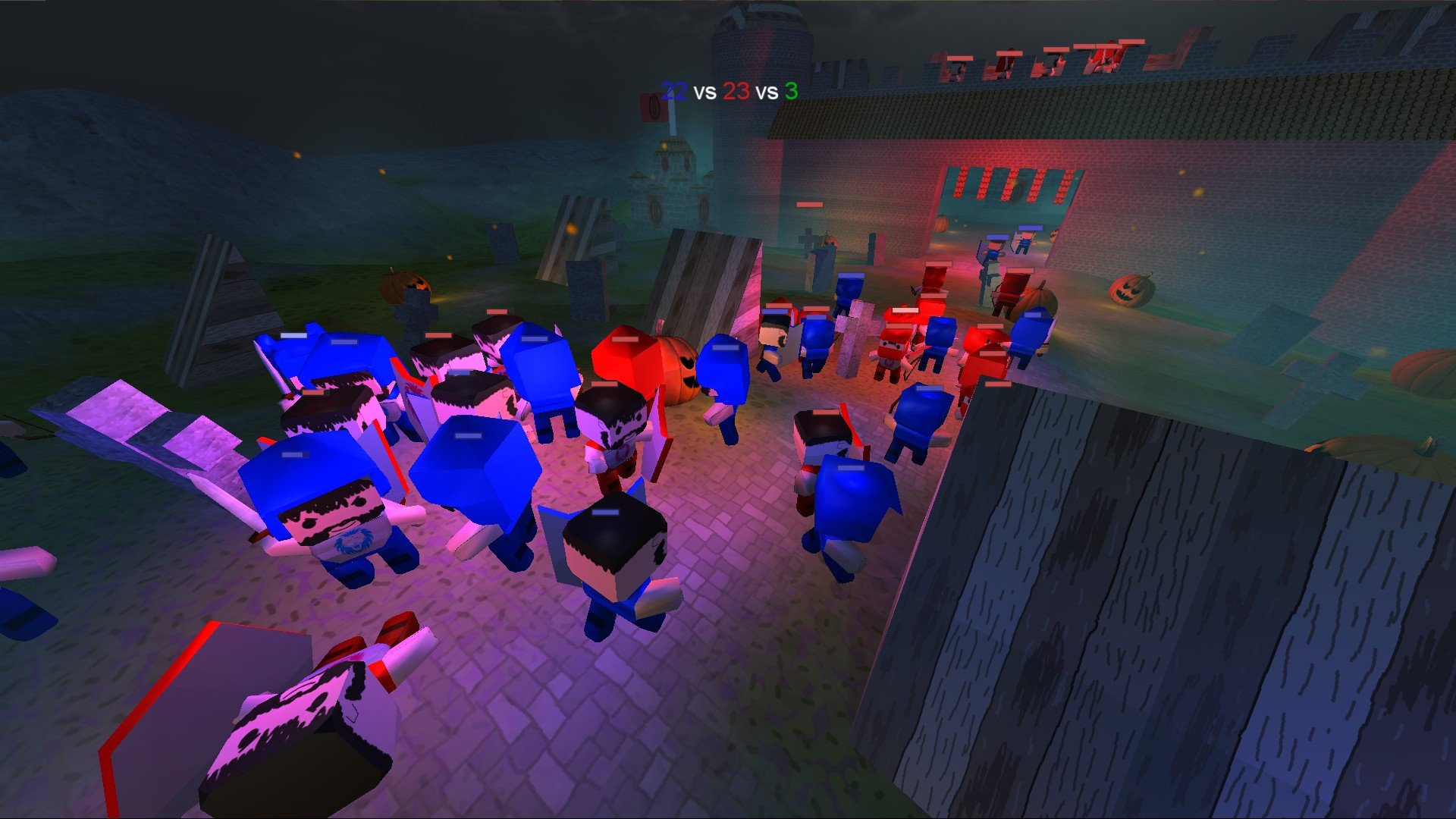 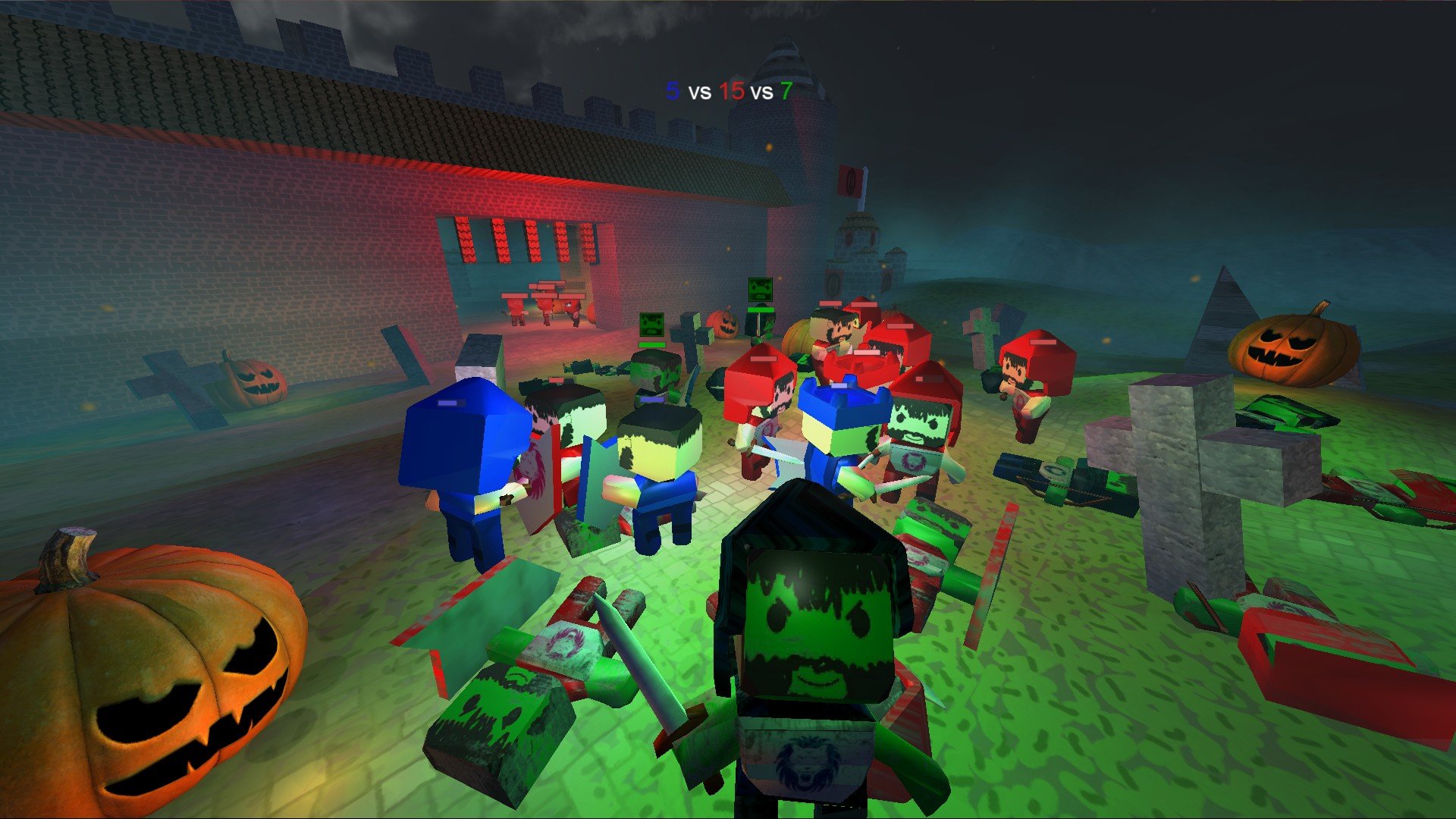