Hey all! This is my entry for the Leadwerks Summer Games 2016.

The object of the game is to use your Remote Controlled car to capture all the Spookemons around your beach house before your batteries are depleted. Controls are explained in game.

Almost all the furniture has physics so you can really ransack the place in the process!

Feel free to send me feedback. If there's enough interest, I might polish it a bit more and add Xbox controller support, extra levels, gameplay elements and power ups!

- You'll need a decent PC to run this due to all the assets and physics as it might not even launch on slower PCs.

- The game doesn't always launch properly via the Steam Leadwerks laucher but, you can download the Standalone version

-Causing large physics chain reactions may cause the game to lag.

Thanks to all the cool folks who posted free assets in the Leadwerks Workshop. Including Marcousik's car model and Hankinators UI 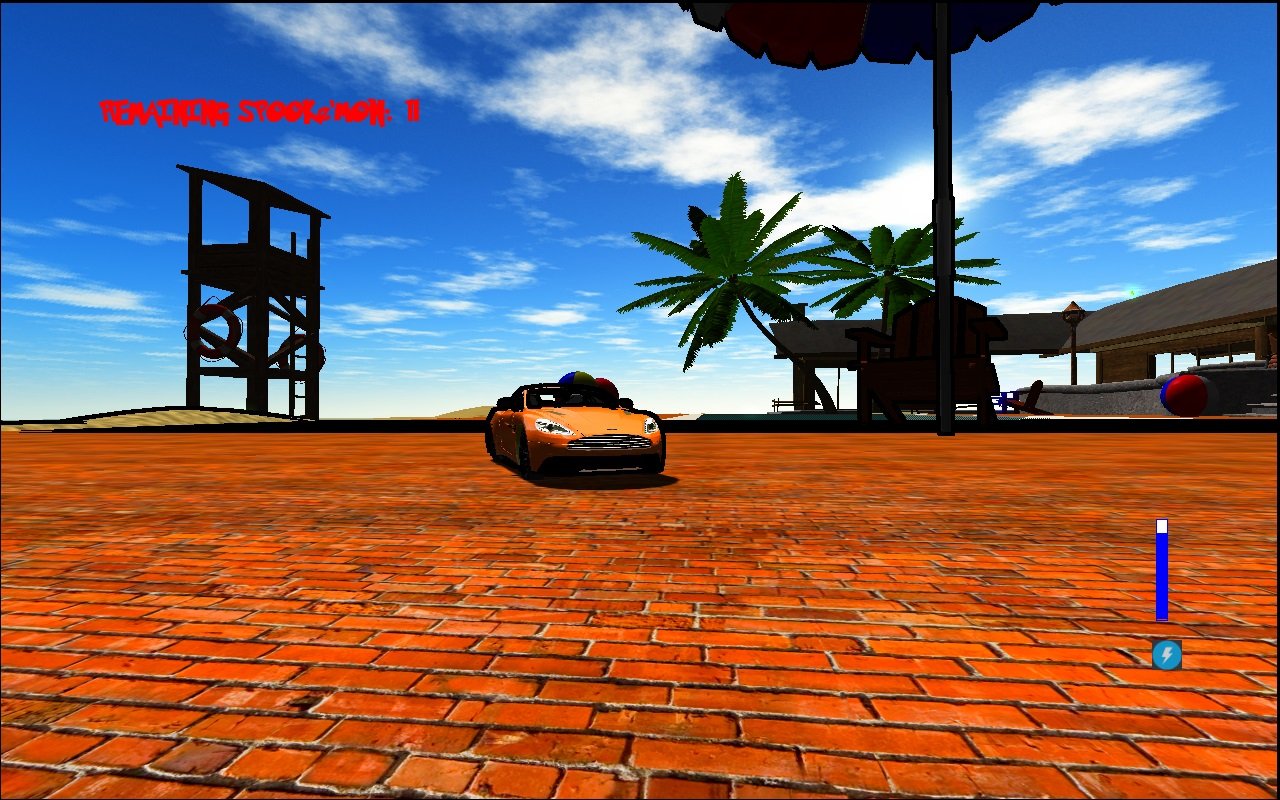 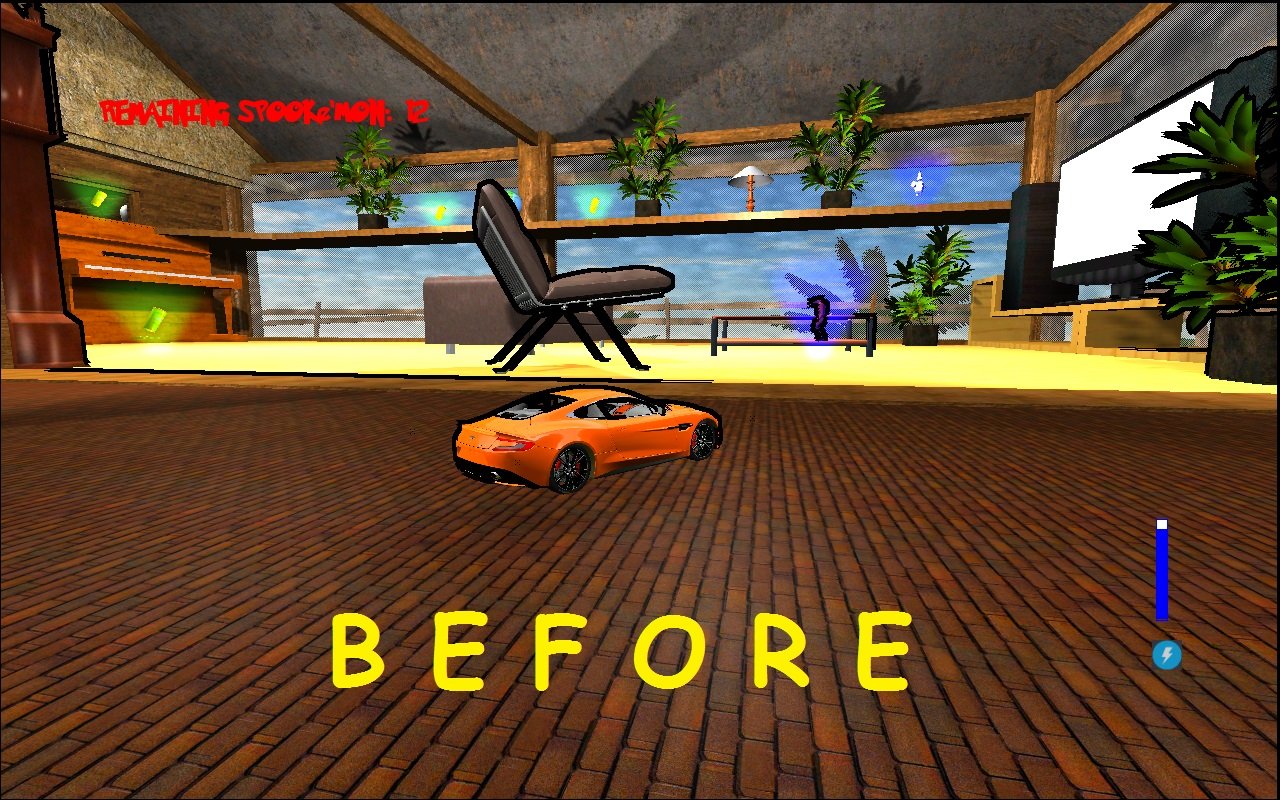 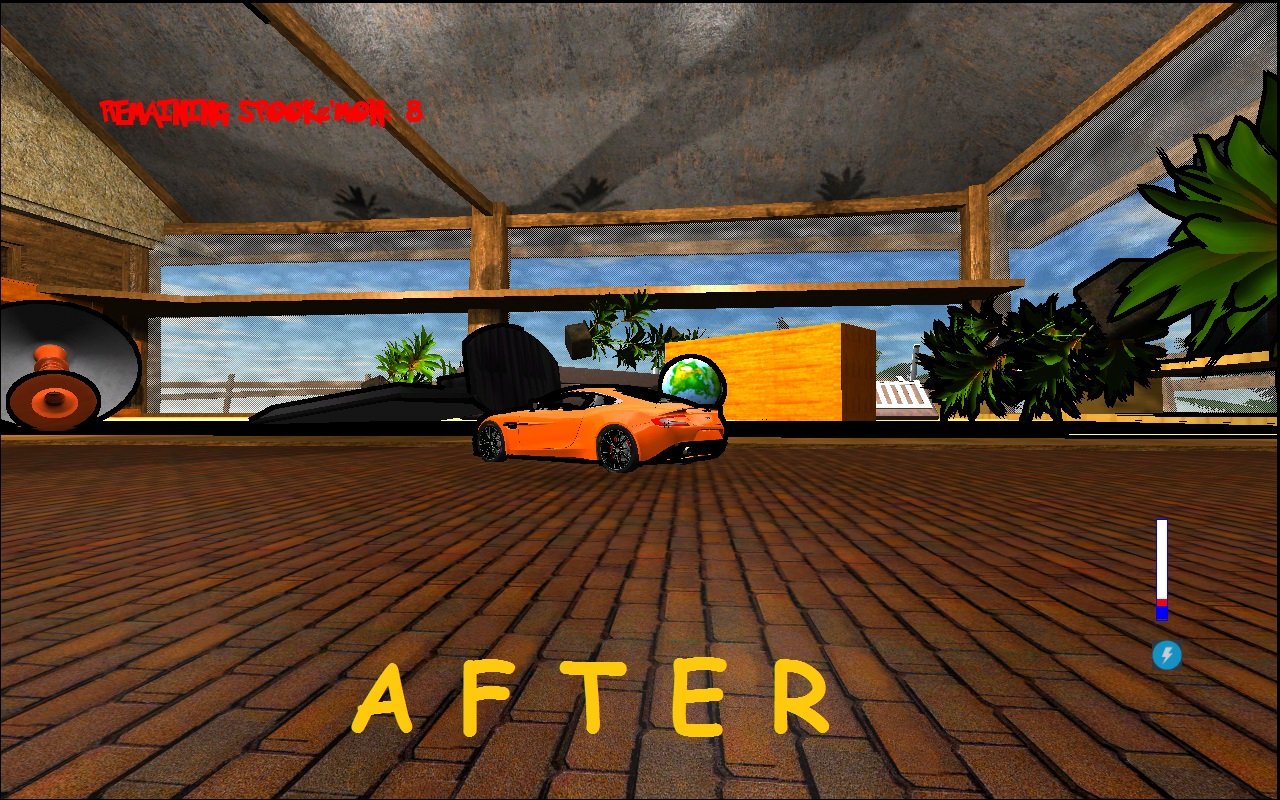