This is my entry for the Summer Games Tournament, this is also my second game in Leadwerks Engine. The objective is to escape(alive). I decided I wanted to make a game like Alien:Isolation. Problem is, I didn't own that game(until very recently)! Based on half of a trailer and some descriptions I read online about the game, I made this game based on how I thought Alien:Isolation might play like. The majority of assets are from the SciFi construction kit. The "music" and some of the sounds came from the sonniss sound pack released during GDC. The rest either came with Leadwerks engine or I made them. 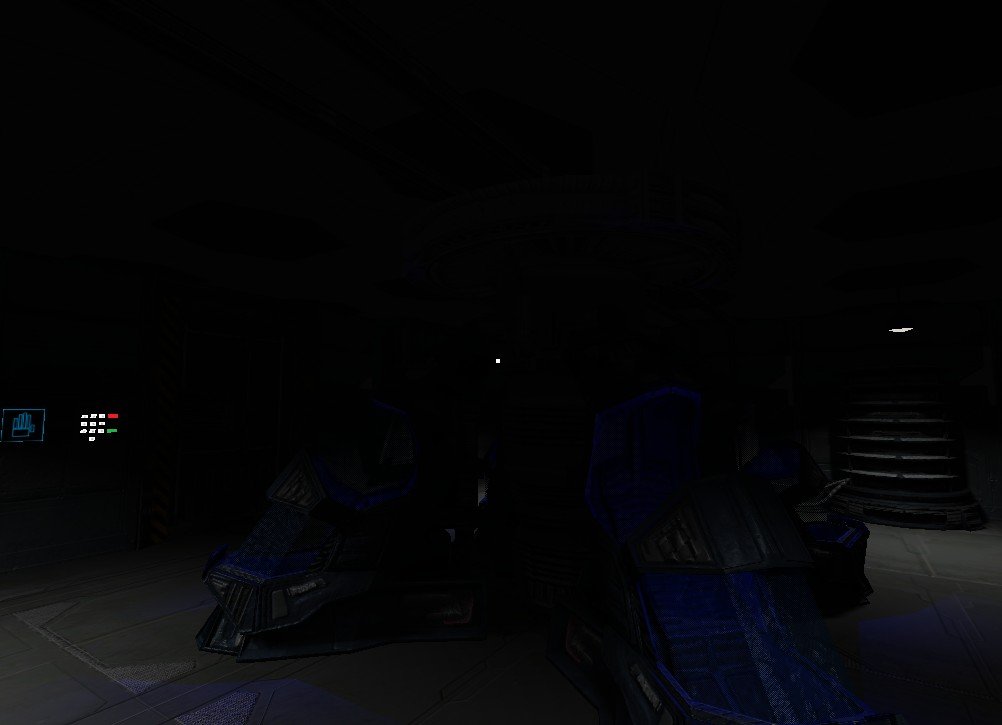 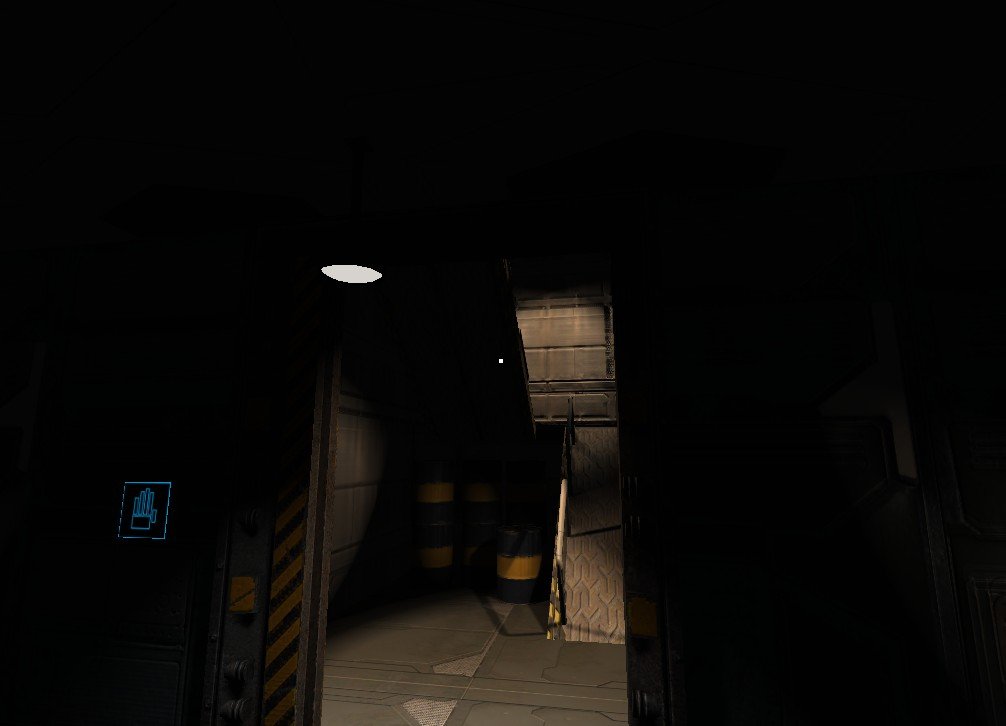