In the far future the Earth is inhabitat only by robots, humankind had become extinct.

Helping people used to be the aim of robots. But after the humans died-off, the robots lost their purpose and have become demented.

But there is one Robot with impared software left, who's looking for energy to revivify the humans on the Earth. 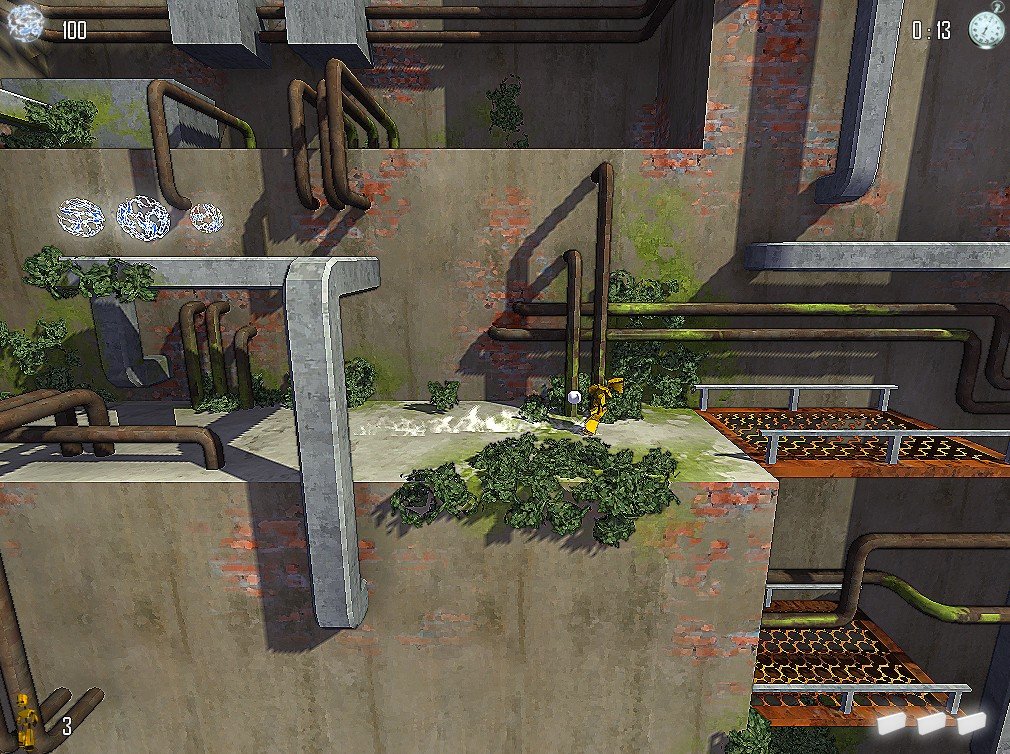 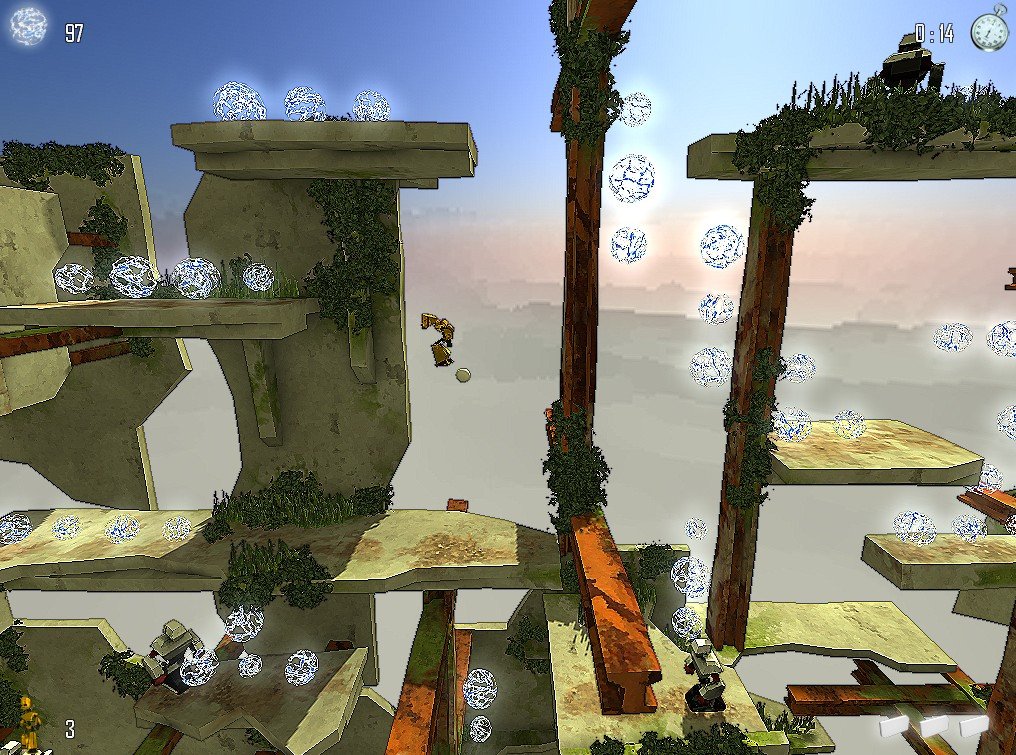 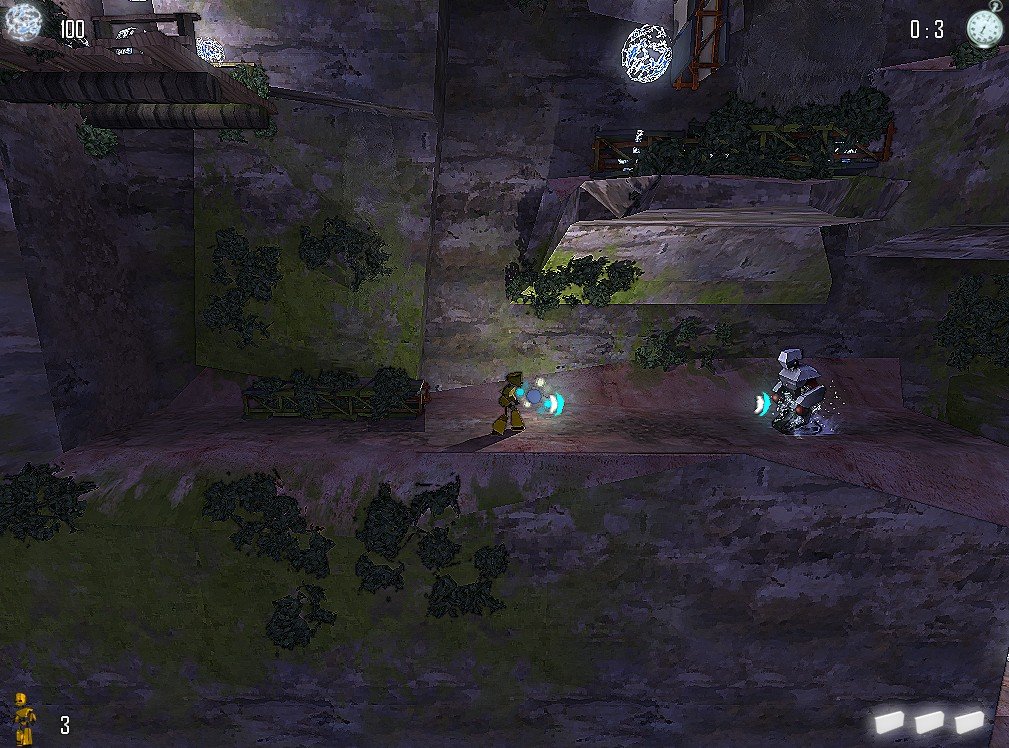 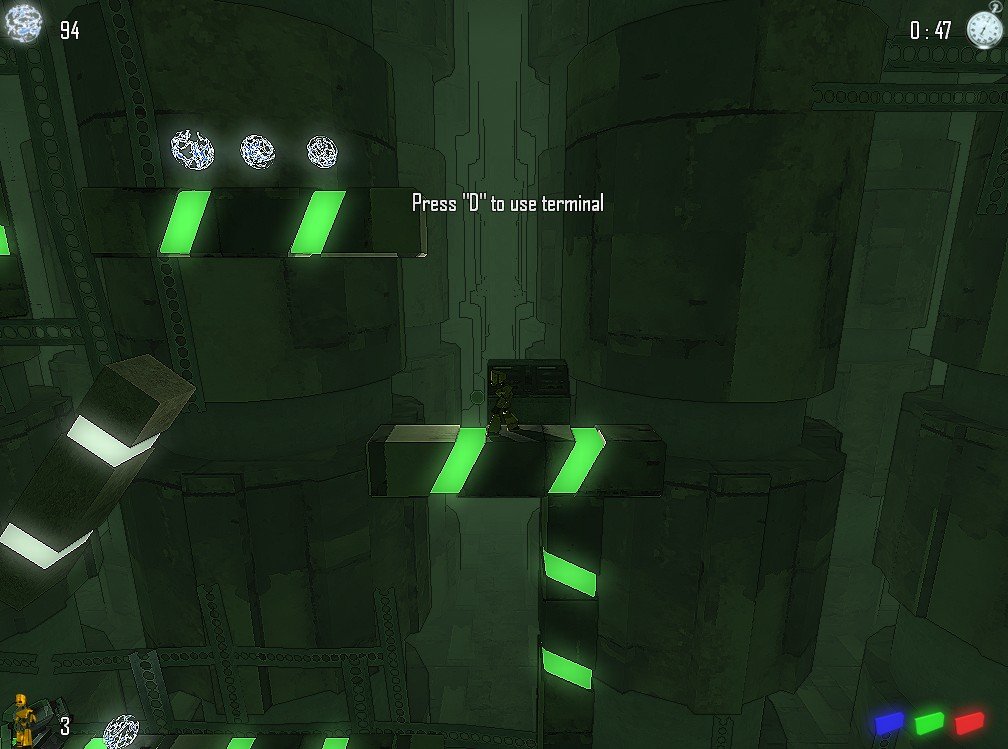