(Entry for the Leadwerks Winter Games)

Race against your friends and the AI and be the last one standing! Up to 8 racers at a time.

The goal in the game is to score as many points possible in the rounds that you're racing. First driver to go out gets 0 points, second driver gets 1, etc. The winner gets an additional point if they survived the celebration time. The driver with the most points wins!

Steam and Xbox controllers are supported! If you're using a Steam controller, add the game as a non-Steam game and configure the controller input to the default "Gamepad" template controls.

This game was made in roughly a week total. Had some time in between Christmas and the New Years celebrations. My friend Robert Röder provided me a car model to use in the game. Thank you again for that Robert

You can edit the screen resolution, enable/disable vsync and enable multisampling in the Settings.ini.

For the controls, you can find the Controls.txt. I tried making the intuitive. If you're playing with a controller, the keyboard controls for that player will be disabled.

I included OpenALInstaller.exe for those who need it.

If I can still sneak in some spare time then I might make it online multiplayer using my self-made networking library.

Anyway, I hope you like the game. Let me know what you think! 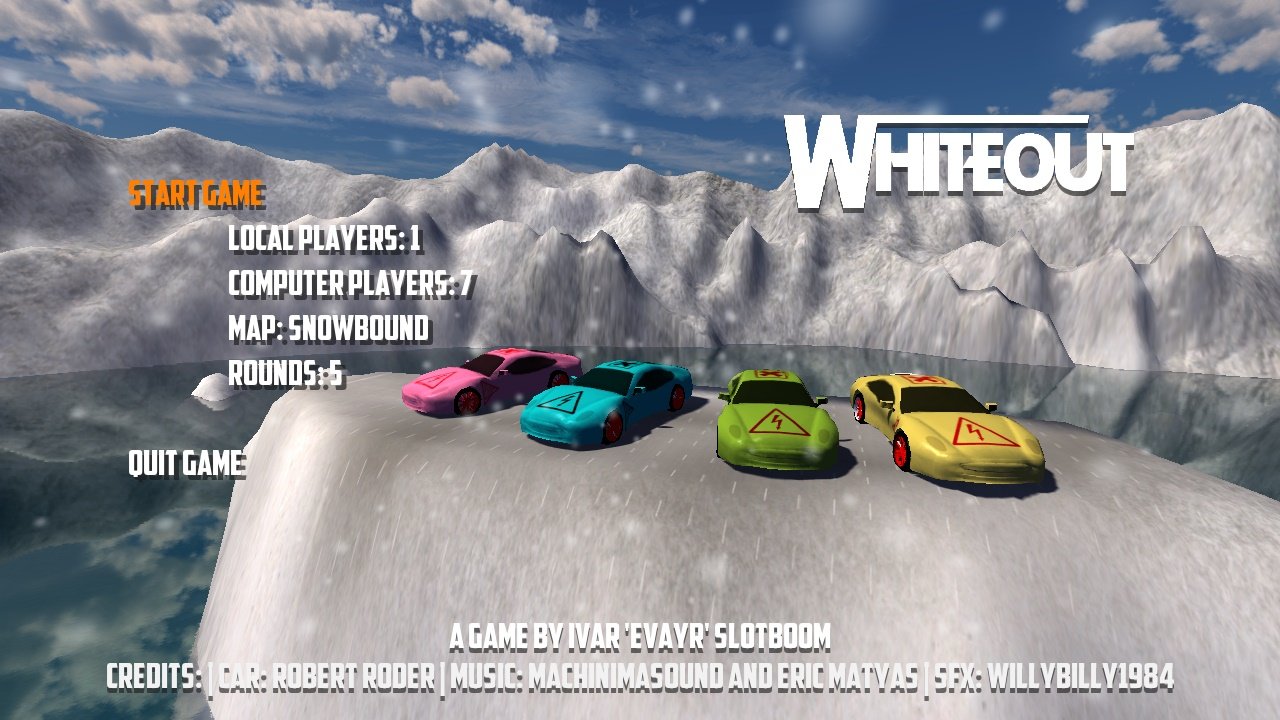 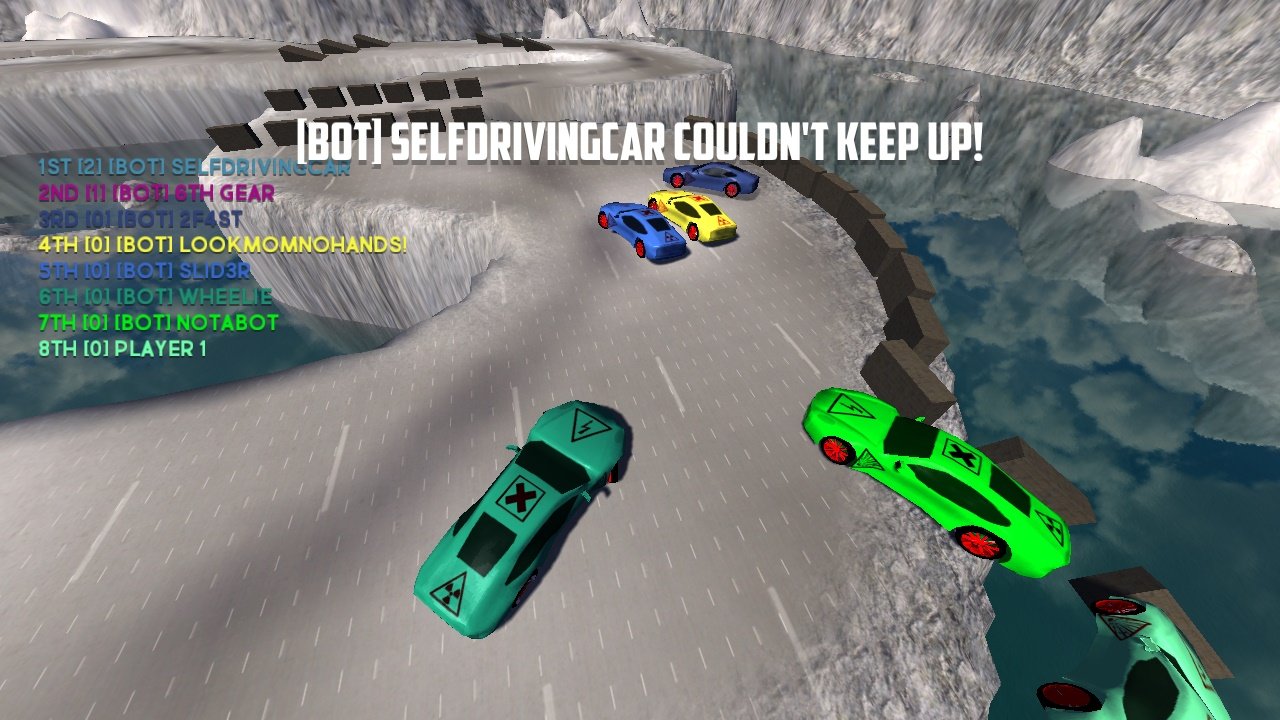 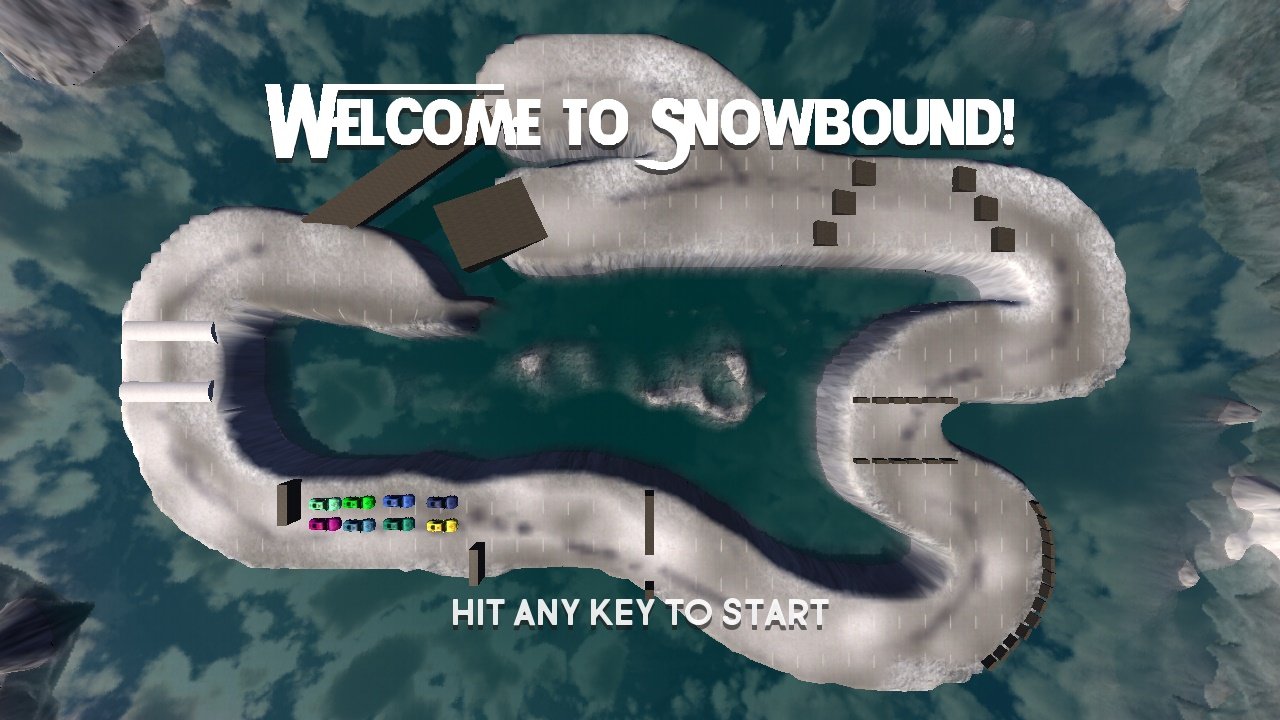