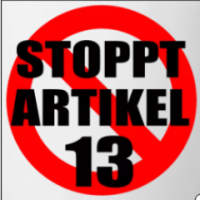 I don't get fall damage

This topic is now closed to further replies.
Go To Topic Listing