The past 30 days have been very hectic but fun none the less. While it all started with the thought that I would have some time to spare, it became one of the busiest months of the year. It started with a non-Leadwerks project, where I am currently working on with 2 artists. I was done with the coding for the current sprint (we are using scrum). This meant simply waiting for the artists to do their part. The sprint ends December 14th, so that would mean time for a new project.

I hadn’t touched Leadwerks for a solid 6 months so it was time to download it again and see how things were going. I started working on a new big Leadwerks project. Something that I want to work on with other Leadwerks users. For this project I needed camera paths and BAM! Before I knew it I was working on a new project creating tracking lines, curved splines, camera paths, ropes, cables (joints and everything). It is one of the up- and downsides of programming (or game development in general). You get an idea and before you’r even properly halfway through, your attention falls on something completely different.

The splines project became a lot more versatile than I had anticipated and I realized I had to tone it down a little. So no ropes and cables for now. The lines and splines are done at last. I had some issues with fine-tuning everything but the end result is pretty slick. Only thing left to do is recording some videos/tutorials and it is ready to be published. I want to make them available for a few dollars on the workshop. If it is successful I wil think about other useful tools that people might want. However time is not on my side... 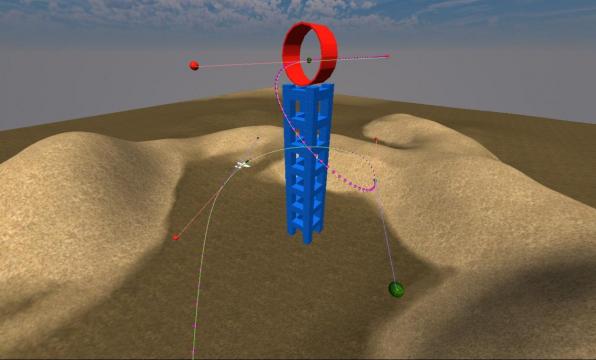 My girlfriend has a new job and that means that we are moving. We have been looking for a house and this week we actually managed to get the keys. That means that free time will be very scarce as it will all be spend on moving and finishing the new house. It also means that releasing the splines and camera paths will be postponed a bit.

If I want to take a break from programming there is always that other hobby which consumes a lot of time: playing games. And boy are there some time consuming bastards out there this month. At first I bought Cossacks 3. Massive armies and spending some later hours on the battlefield against the AI is what I love about this game. Then there is also Transport Fever. A great indie title game for the transport tycoon lovers. I already played their previous game a lot (train fever) and by the looks of it, this game will keep my busy for a long time to come. Not even mentioning Planet Coaster which looks awesome as well… 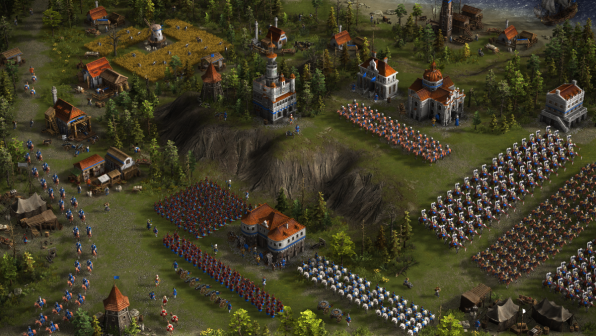 When the new Leadwerks UI is done, I think it is time to do some new Lua tutorials. The existing videos are getting outdated very fast. I really want to help boost the community and with the upcoming winter tournament and existing monthly script challenge it will only get better. For the latter one I am afraid I will have no time left. A shame, because Thirsty Panther did a great job on its preparation.