The upcoming conference in December 2020, where my paper was accepted and I was planning to have a booth, has been cancelled. I withdrew the paper, because it's no fun without doing a Steve Jobs style presentation. My rollout plans revolved around this event, so with that eliminated the timeline is now going to be optimized for what I think will give the best results. I was getting ready for a very stressful few months in the run-up to this event, so now going back to quietly coding away is

The terrain streaming / planet rendering stuff was the last of the feature creep. That finishes out the features I have planned for the first release of the new engine. My approach for development has been to go very broad so I could get a handle on how all the features work together, solve the hard problems, and then fill in the details when convenient. The hard problems are all solved so now it's just a matter of finishing things, Consequently, I don't think my blogs are going to make any 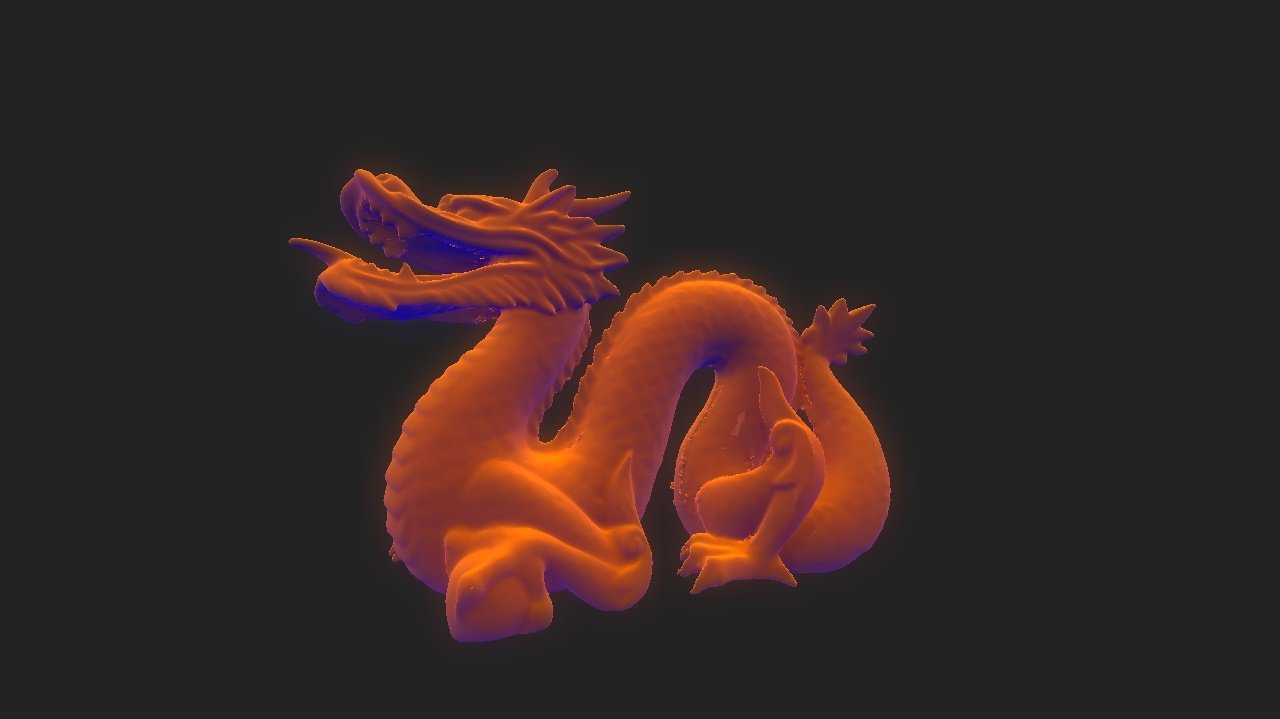 An update is available for Leadwerks 5 beta on Steam that adds a World::SetSkyColor() command. This allows you to set a gradient for PBR reflections when no skybox is in use. I learned with Leadwerks 4 that default settings are important. The vast majority of screenshots people show off are going to use whatever default rendering settings I program in. We need a good balance between quality and performance for the engine to use as defaults. Therefore, the engine will use SSAO and bloom effe 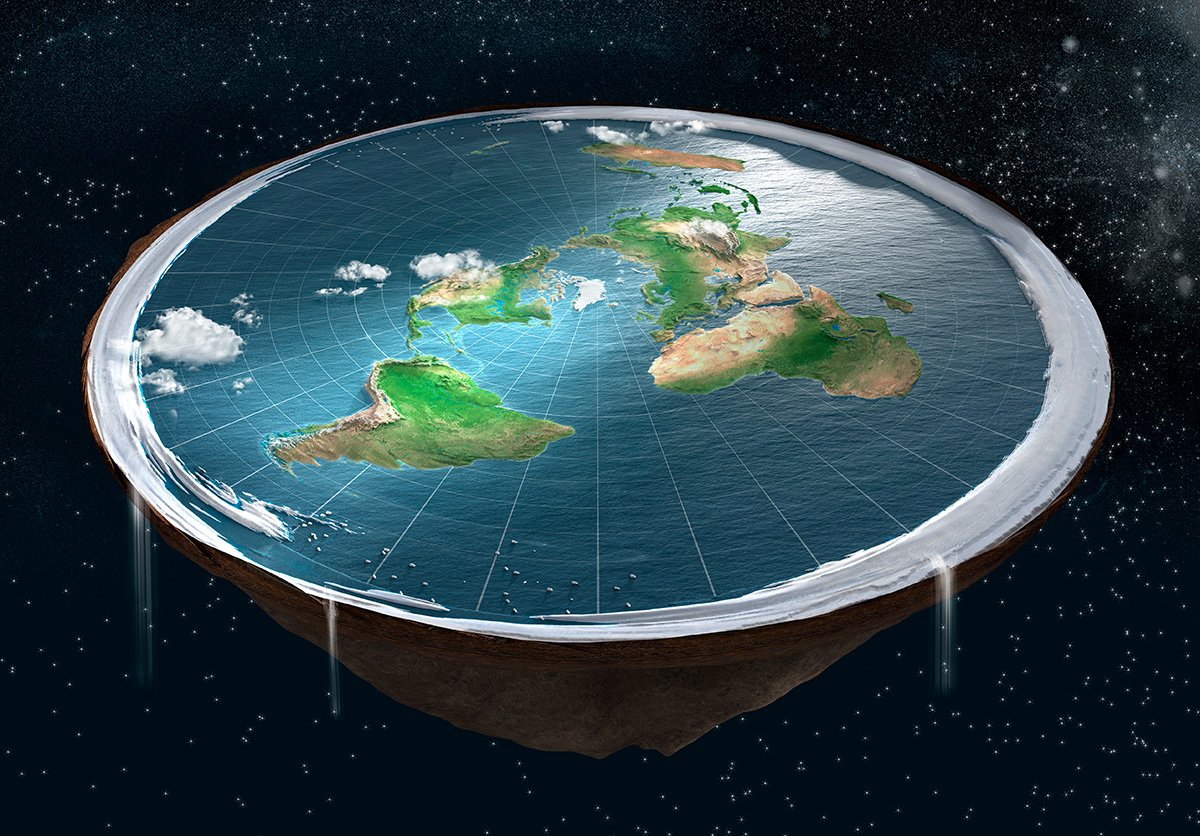 In games we think of terrain as a flat plane subdivided into patches, but did you know the Earth is actually round? Scientists say that as you travel across the surface of the planet, a gradual slope can be detected, eventually wrapping all the way around to form a spherical shape! At small scales we can afford to ignore the curvature of the Earth but as we start simulating bigger and bigger terrains this must be accounted for. This is a big challenge. How do you turn a flat square shape into a

A new update is available for Leadwerks 5 beta. This adds the ability for to use post-processing effects together with render-to-texture. The SpriteLayer class has been renamed to Canvas and the Camera::AddSpriteLayer method has been renamed to Camera::AddCanvas. The beta has been moved to Steam and updates will be distributed there from now on. Beta testers were sent keys to install the program on their Steam accounts.

Previously, I showed how to create a terrain data set from a single 32768x32768 heightmap. The files have been uploaded to our Github account here. We will load data directly from the Github repository with our load-from-URL feature because this makes it very easy to share code examples. Also, even if you fly around the terrain for a long time, you are unlikely to ever need to download the complete data set. Think about Google Earth. How long would it take you to view the entire planet at full r 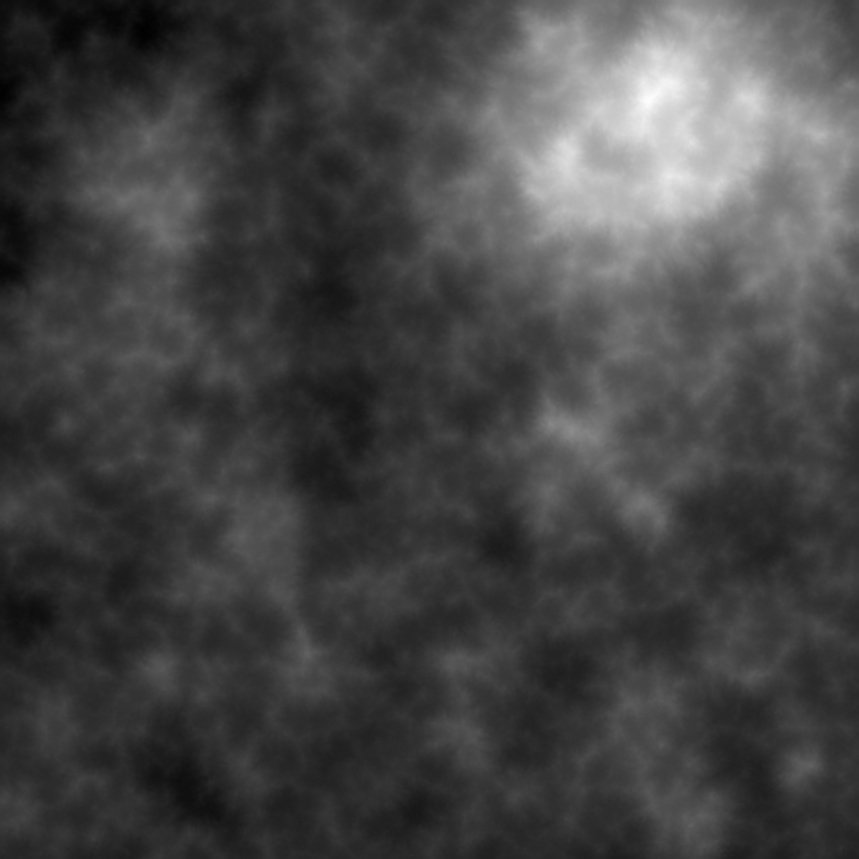 Being able to support huge worlds is great, but how do you fill them up with content? Loading an entire planet into memory all at once isn't possible, so we need a system that allows us to stream terrain data in and out of memory dynamically. I wanted a system that could load data from any source, including local files on the hard drive or online GIS sources. Fortunately, I developed most of this system last spring and I am ready to finish it up now. Preparing Terrain Data The first st

Quick update... Work is pretty much complete on nearly all of the highpoly models of the wall textures... Just a few more to create and bake out in Xnormal and then I will be able to start making the color ID maps. I expect to have the ID maps done sometime by the beginning of the week after next week. Total number of textures stands at 201, after taking into account some of the walls having minor detail variants. Below shows a few snapshots of the my most recent work: 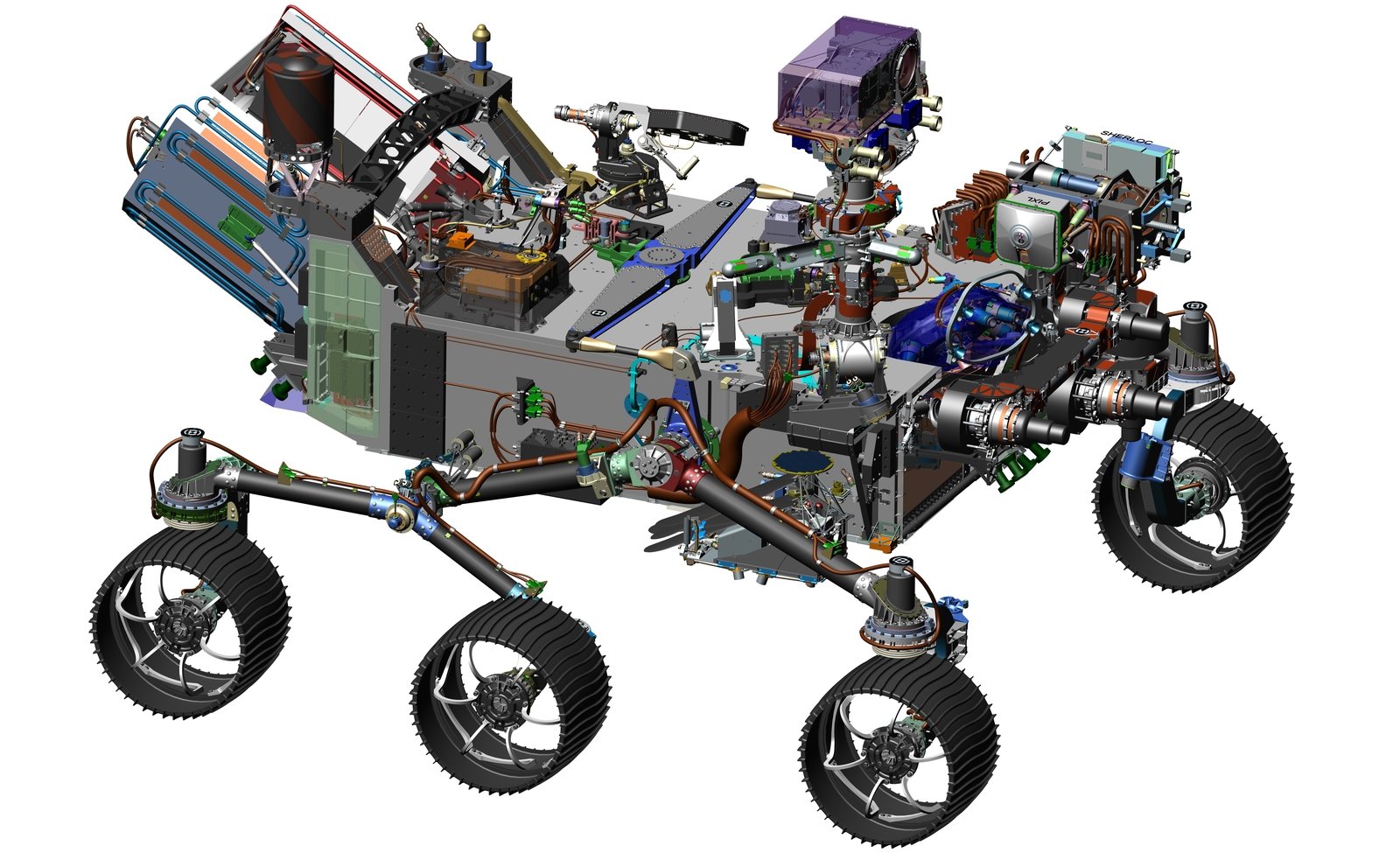 In my work with NASA we visualize many detailed CAD models in VR. These models may consist of tens of millions of polygons and thousands of articulated sub-objects. This often results in rendering performance that is bottlenecked by the vertex rather than the fragment pipeline. I recently performed some research to determine how to maximize our rendering speed in these situations. Leadwerks 4 used separate vertex buffers, but in Leadwerks 5 I have been working exclusively with interleaved v 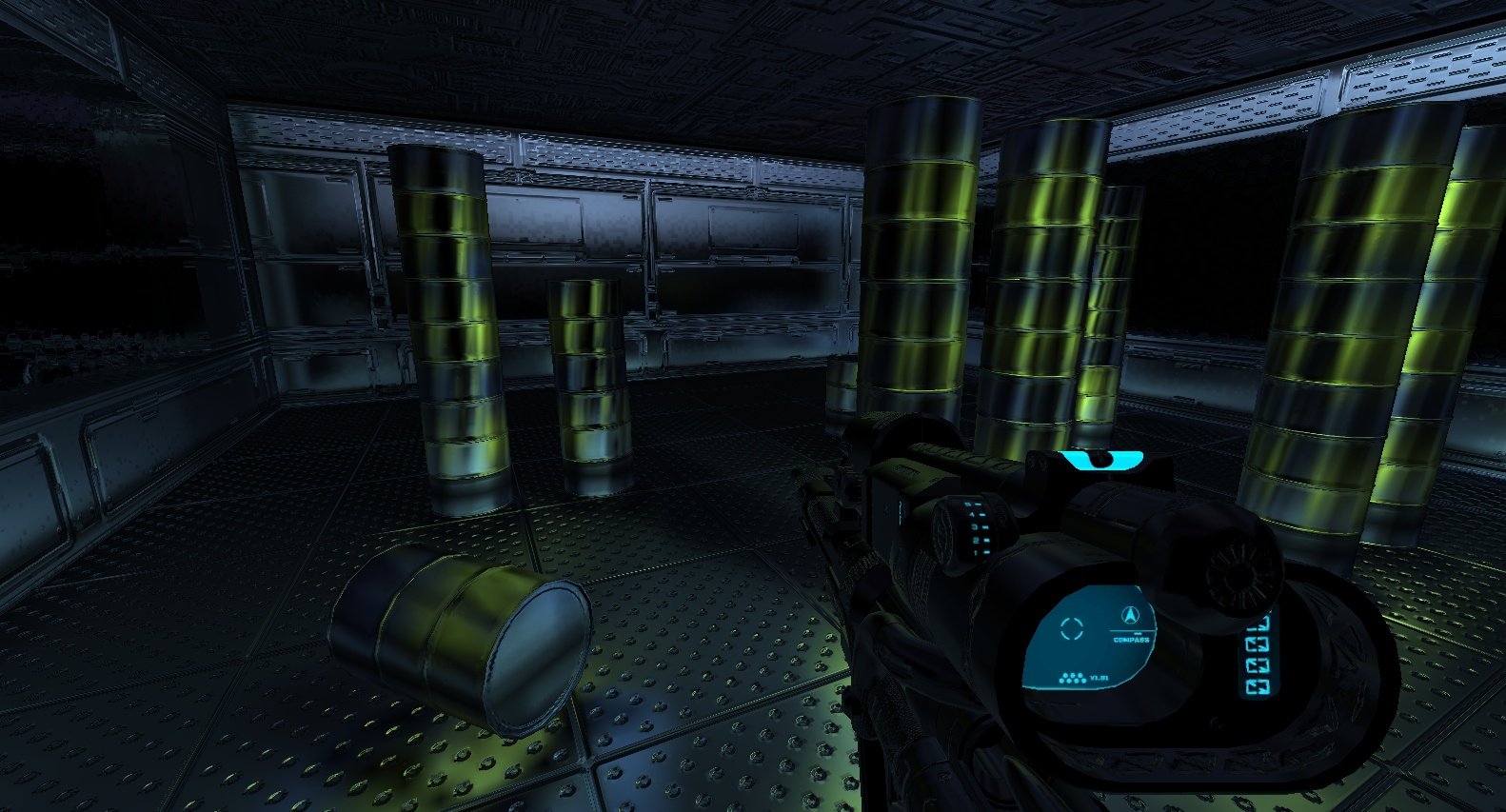 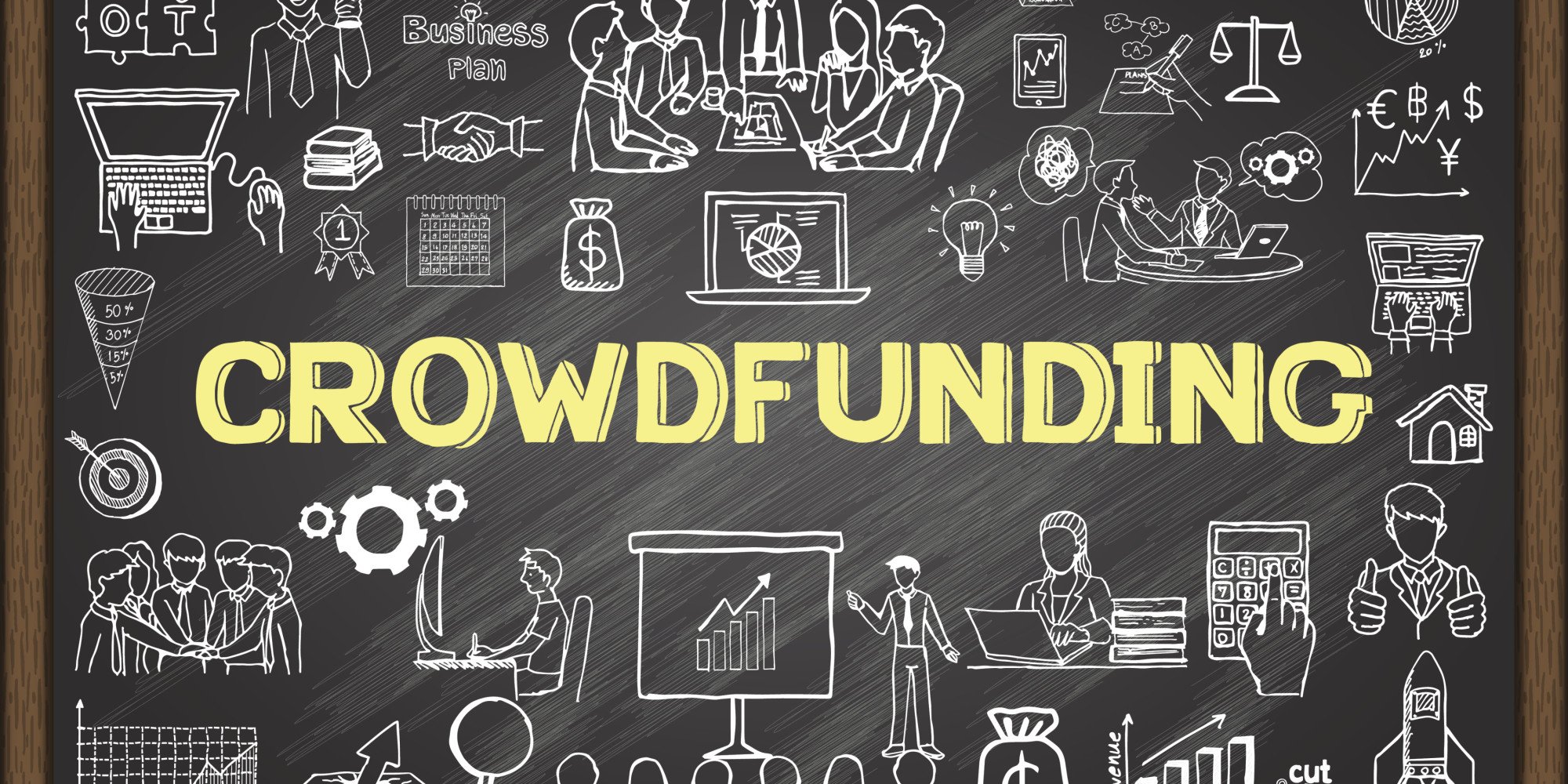 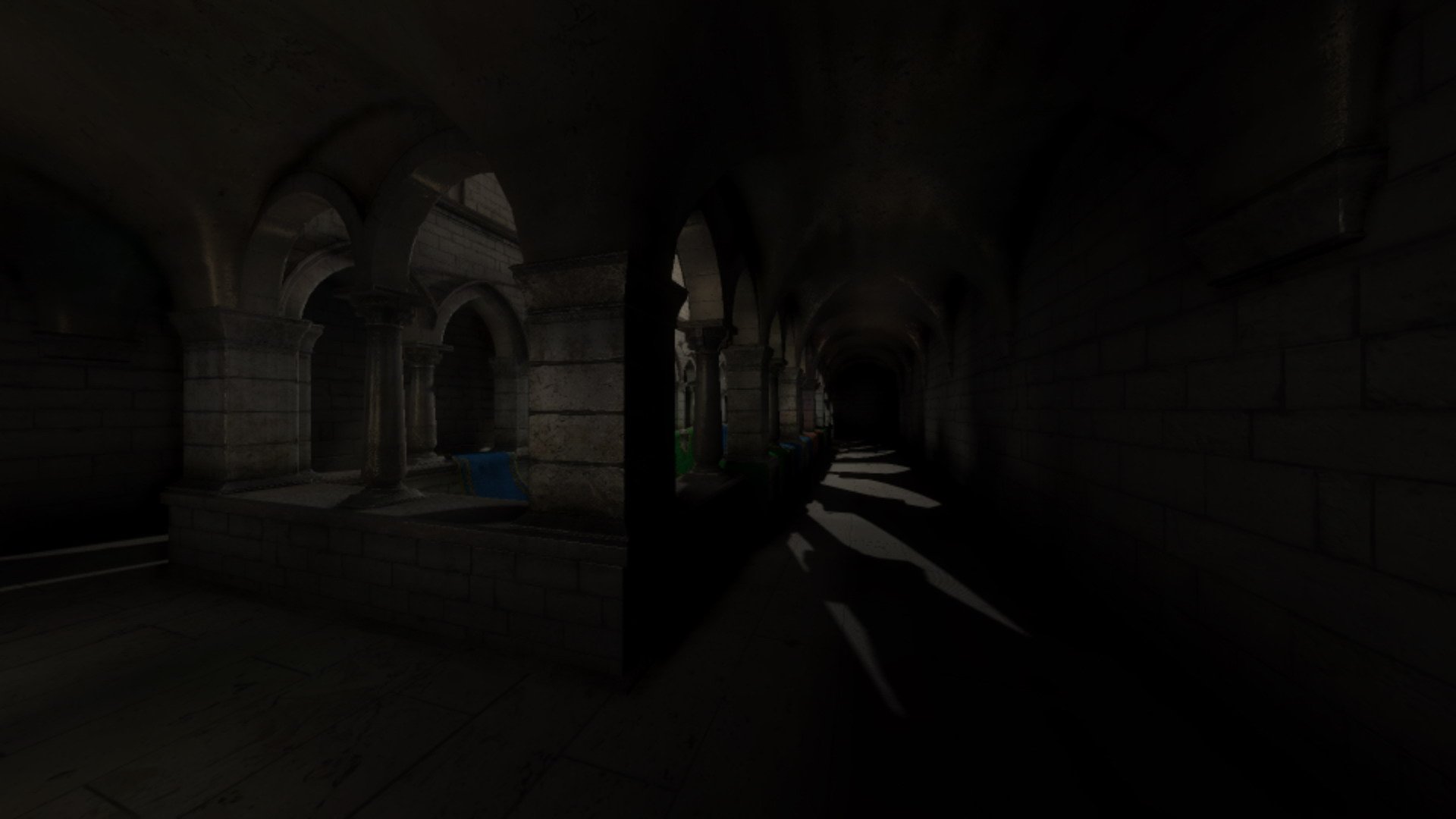 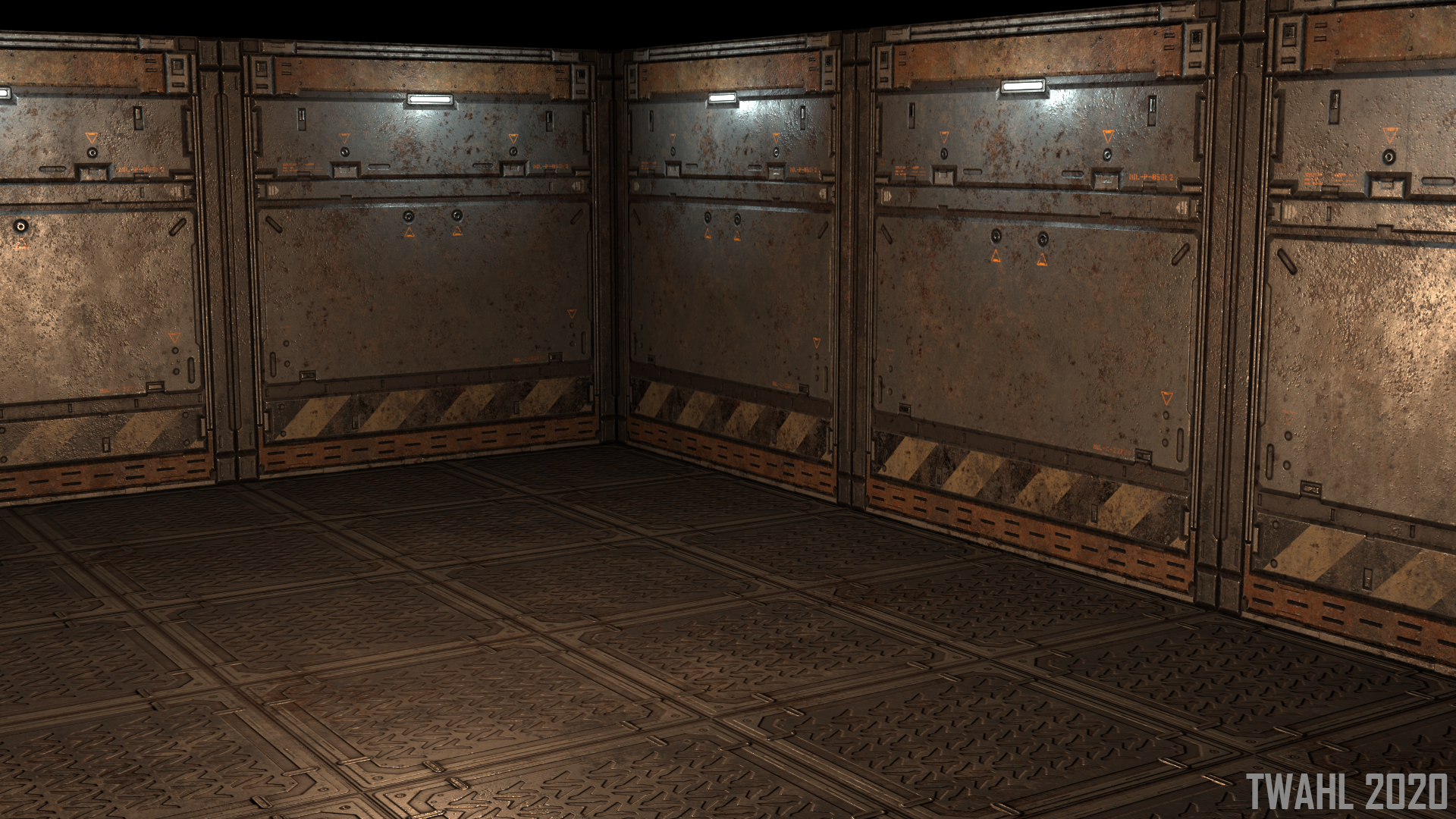 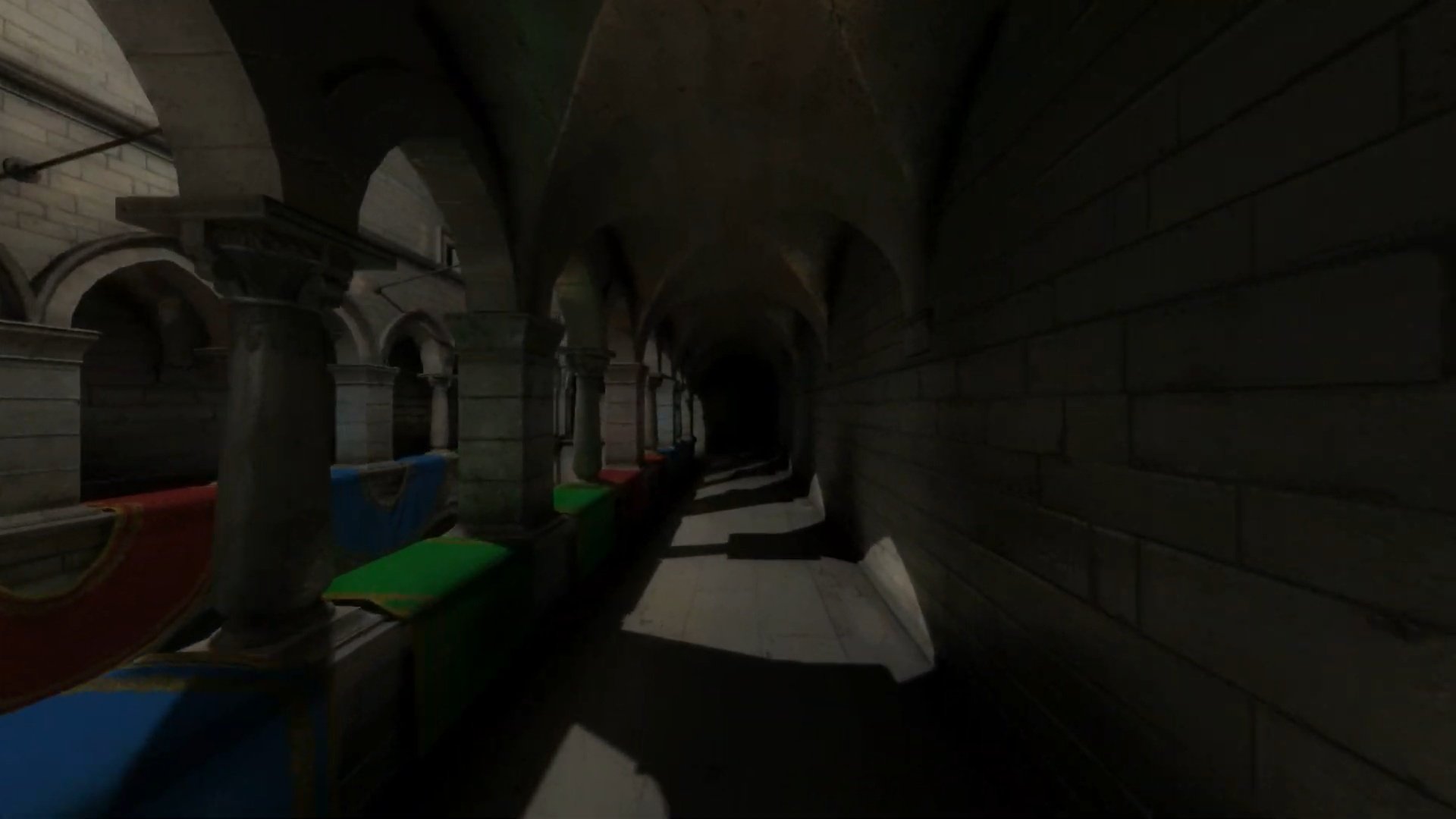 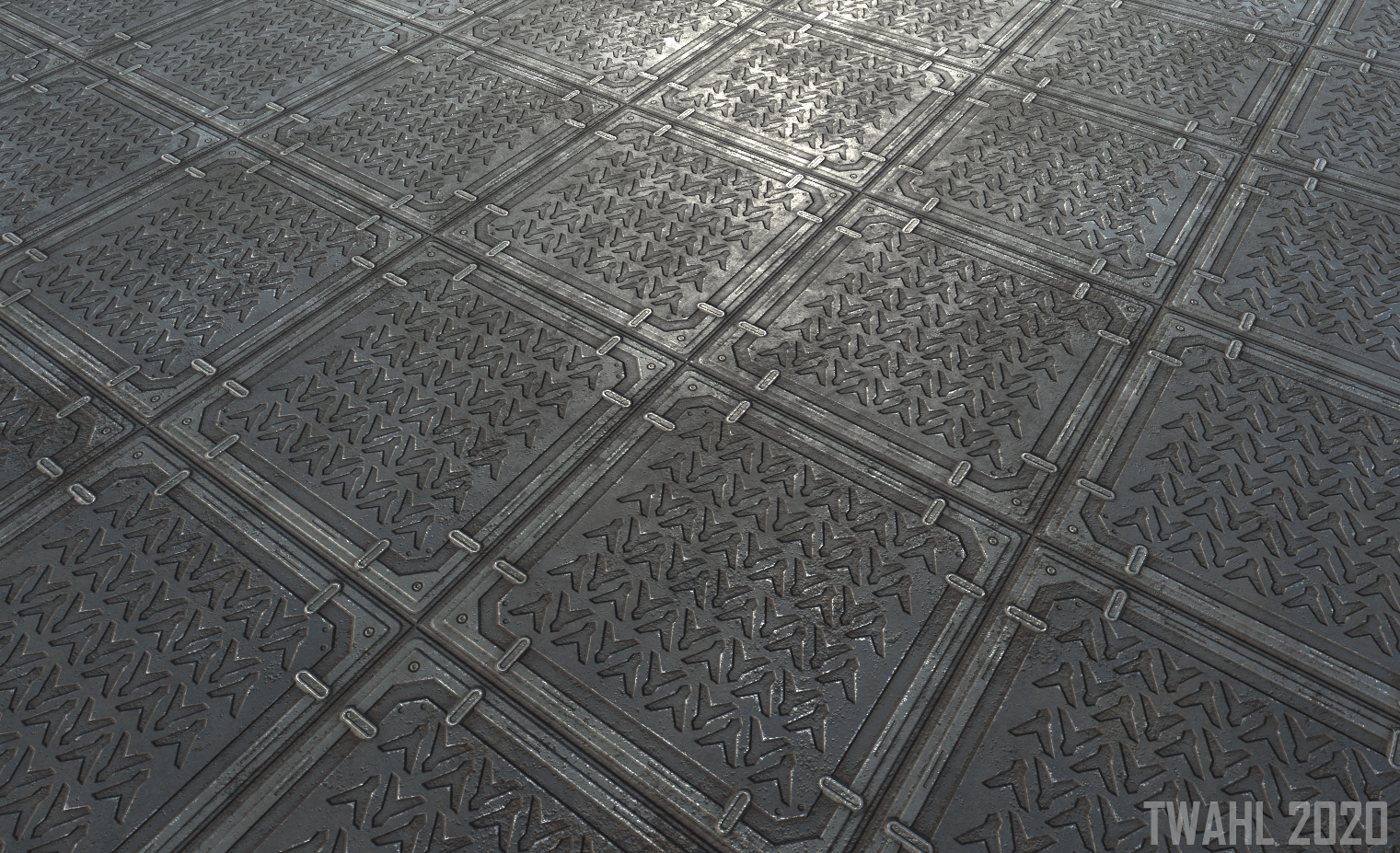 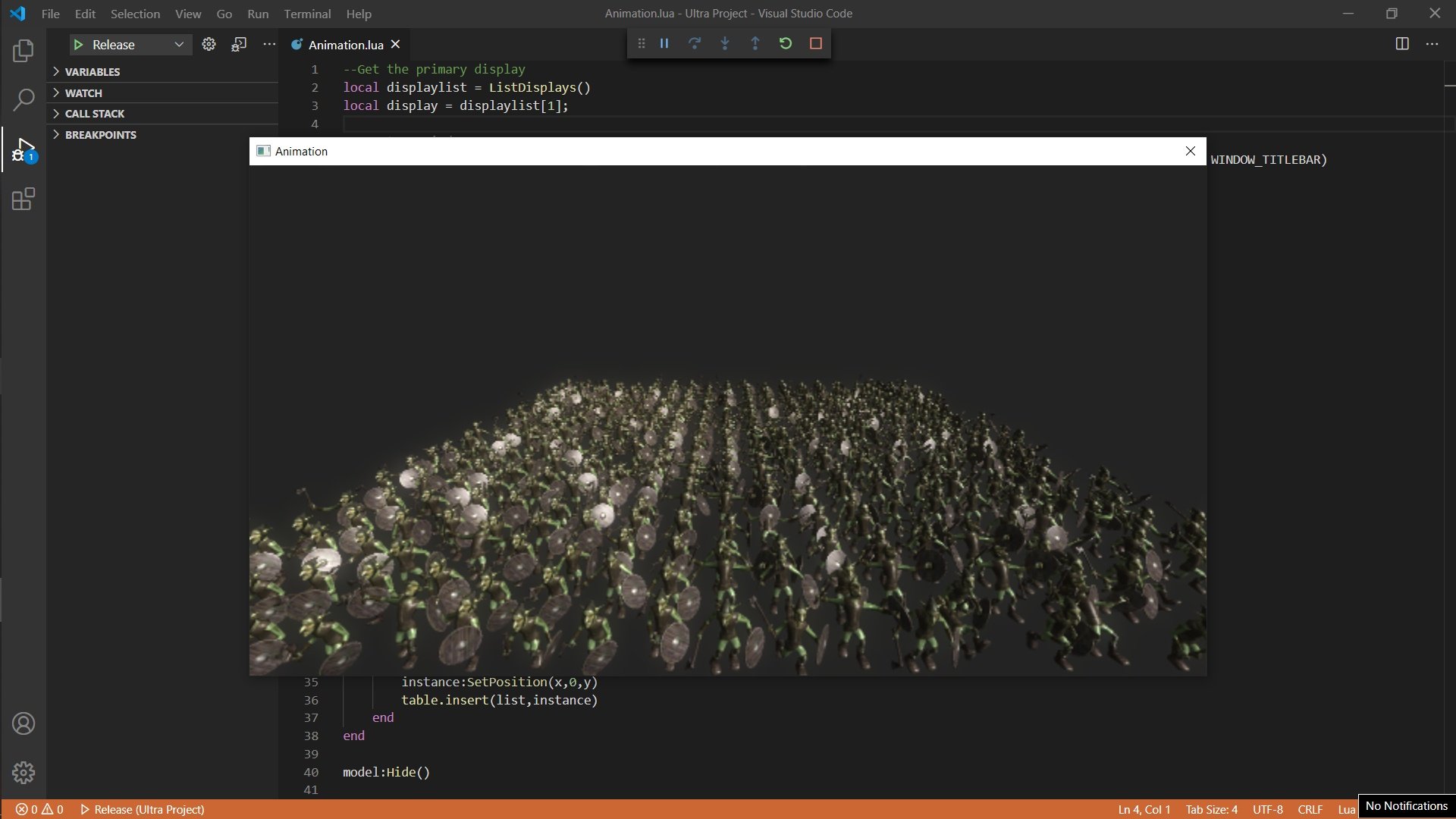